10 games in – Premier League Team of the Season so far 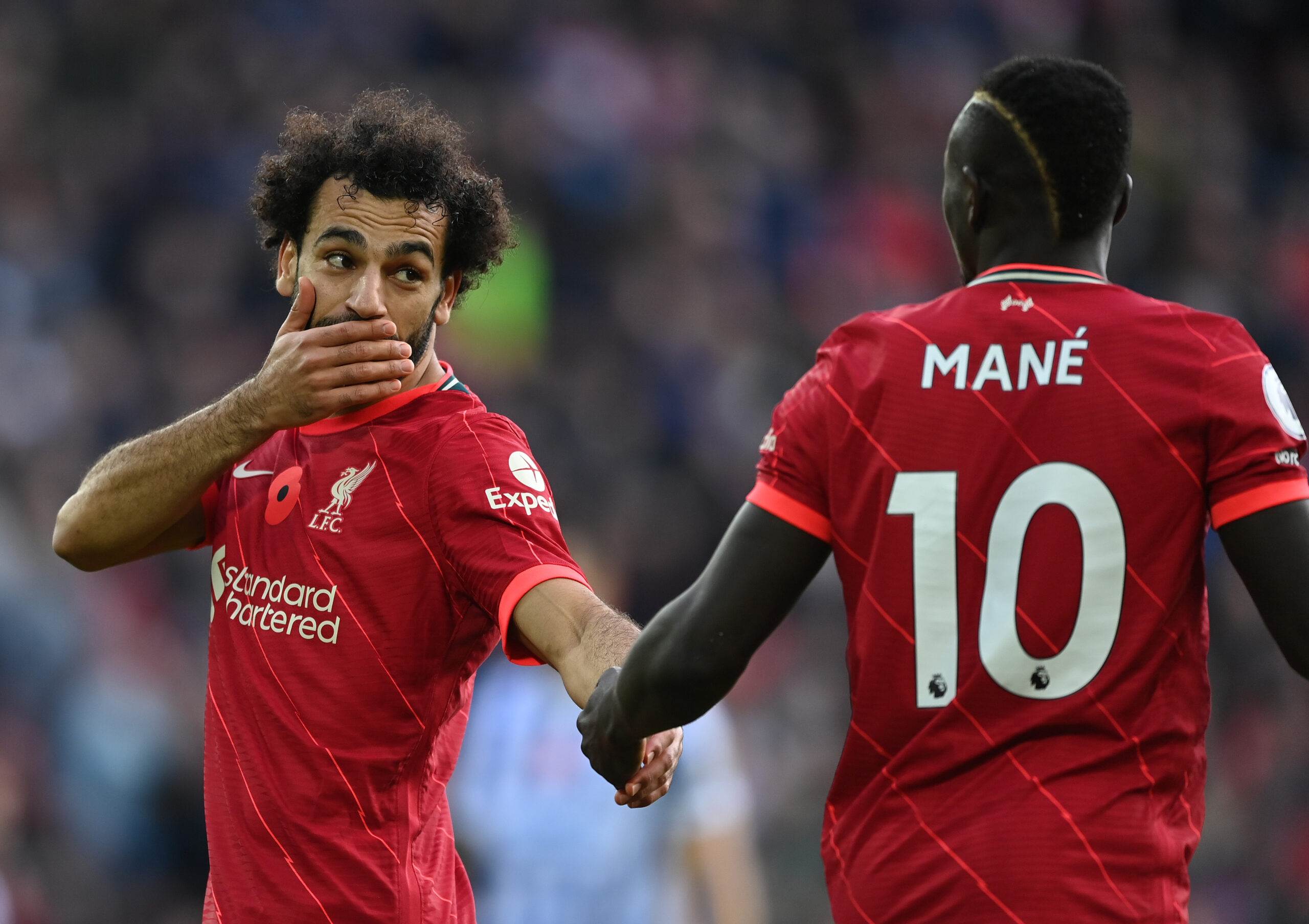 The Premier League season is up and running, and we’ve reached the ten-game point. We’re just over a quarter of the way through the season, and things are shaping up nicely.

Chelsea are the early pacesetters, while Liverpool remain unbeaten. Meanwhile, Newcastle United and Norwich City are yet to win a game.

Here is our selection for the Premier League’s Team of the Season so far.

GK – Edouard Mendy (Chelsea) – Following a string of unsatisfying performances from Kepa Arrizabalaga, Roman Abramovich opened his wallet once again to bring Edouard Mendy to London from Rennes. Since then, he has performed admirably.

The Senegal international has continued his fine form this season. His man-of-the-match display in the 1-0 win against Brentford stands out as one of the best goalkeeping performances of the campaign.

The teenager has started all ten of the Saints’ fixtures, scoring once and keeping four clean sheets.

CB – Antonio Rudiger (Chelsea) – This time last year, it seemed as if Antonio Rudiger’s time at Stamford Bridge was coming to an end. The German had fallen out of favour with then-manager Frank Lampard.

However, since the appointment of compatriot Thomas Tuchel, he has undergone a sensational revival. Many believe that he is now among the best centre-backs in the division.

CB – Gabriel (Arsenal) – Arsenal made a nightmare start to the campaign, losing to Brentford, Chelsea and Manchester City in their opening three. However, they have managed to go unbeaten since then, and it is largely thanks to the return of Gabriel.

The centre-back has made seven appearances this season and is yet to lose a game. In those games, he has scored once and kept four clean sheets while conceding just four goals.

LB – Joao Cancelo (Manchester City) – The left-back spot has been an issue for City for a while now, and this season they’ve been left without a natural option in that position. Thankfully, Joao Cancelo has stepped up admirably.

The Portuguese is the only player for the Cityzens to have started every league game this season. He has contributed to five clean sheets and assisted the winner against Chelsea.

RM – Mohamed Salah (Liverpool) *PLAYER OF THE SEASON* – Is it even worth explaining why Mohamed Salah is in this team? As of now, there’s an argument for the Egyptian being the best player in the world.

Salah has been an exceptional player for the Reds ever since his debut back in 2017, and now he’s producing some of his best stuff.

He currently leads the Golden Boot race with ten strikes and is second in the assist charts with six. This includes Goal of the Season contenders against Man City and Watford.

CM – Declan Rice (West Ham United) – Last season, West Ham shocked many by qualifying for the Europa League. And this time around, they have picked up where they left off.

Declan Rice has been a huge part of David Moyes’ side. The midfielder is developing into the complete package – he’s strong, a good runner, energetic, a ball winner, composed, good in possession, can drive a team forward and is capable of picking a pass.

If he can add more goals to his game, he will be a truly frightening midfielder.

He has scored three goals – including wonder strikes against Manchester United and Brentford – and has assisted a further two.

LM – Sadio Mane (Liverpool) – Amid all the hype around Salah, Sadio Mane’s return to form has gone somewhat under the radar.

Nonetheless, the winger has looked back to his best this season, netting six goals in ten appearances.

ST – Jamie Vardy (Leicester City) – At 34-years-old, many would have expected Jamie Vardy to be past his best by now. However, he keeps proving the doubters wrong.

Only Salah has scored more than the former non-league striker this term. He has scored seven and assisted one from his ten Premier League outings.

The striker has scored six goals and assisted three more in nine outings, scooping the Player of the Month award in August.