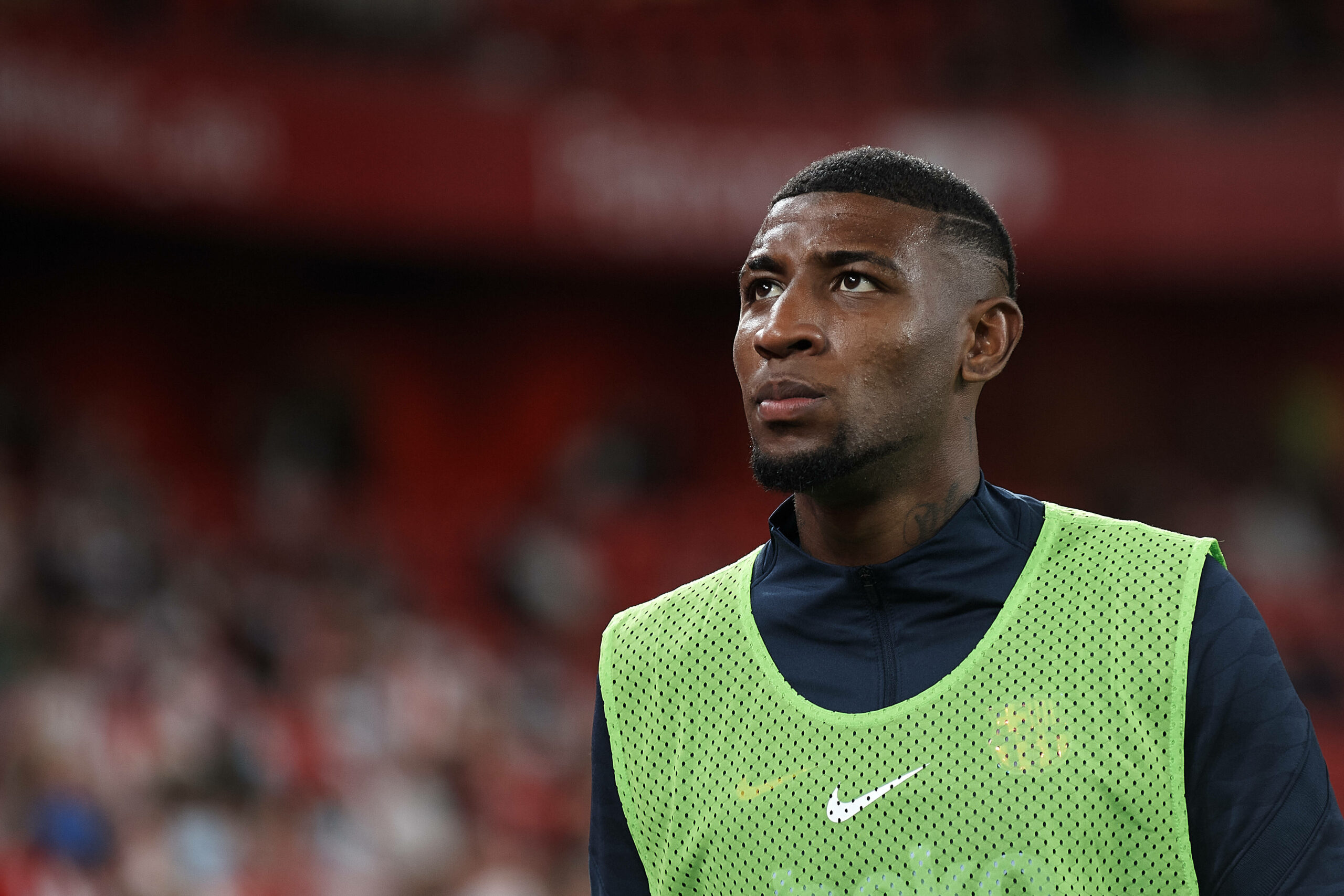 It is fair to say that the summer transfer window was packed with massive moves, with Lionel Messi and Cristiano Ronaldo undoubtedly at the top of the pile.

Most people would have laughed if someone had suggested that the two biggest icons in football would be moving on this summer, but that is exactly what happened.

The duo were not alone in heading to pastures new, with Romelu Lukaku, Raphael Varane and Jack Grealish amongst a plethora of players who secured big-money moves.

With so much transfer activity this summer it was inevitable that a few deals went under the radar a little. Here are three low-profile signings we can’t wait to see this weekend.

Arsenal have been crying out for a new right-back with Hector Bellerin, Calum Chambers and Cedric Soares lacking the quality needed to play for a supposedly top-class club.

Tomiyasu was strongly linked with Tottenham Hotspur this summer, but the Gunners moved late in the window to secure his services.

The 22-year-old made 61 appearances for Bologna in Serie A, and is firmly established as a regular with Japan’s national team.

He will add some much-needed stability to the right-hand side of Arsenal’s defence and could be one of the bargains of the summer if he fulfils his potential.

Tottenham turned their attention away from Tomiyasu to secure a £25.8 million move for Emerson Royal to resolve their issues at right-back.

With Serge Aurier and Matt Doherty struggling to produce their best form last season, Spurs will be desperate for Emerson to make an immediate impact.

The Brazil defender is strong in the air and effective going forward, but the defensive side of his game still needs some work.

Spurs’ manager Nuno Espirito Santo is renowned for improving defenders and Emerson should prove to be an excellent acquisition.

Palace desperately needed to boost their attacking options this summer, with their tally of 41 goals last season one of the lowest in the Premier League.

They have started the new campaign in the same vein, registering three successive blanks in the league and cup before securing a 2-2 draw against West Ham United.

Edouard has long been linked with a move away from Celtic, after bagging 86 goals in 179 appearances for the Scottish Premiership club.

However, an average of less than a goal every two games in Scotland suggests that Palace have taken a huge gamble in signing the Frenchman.

Read: Why Jesse Lingard’s contract rejection may not be good news for West Ham.