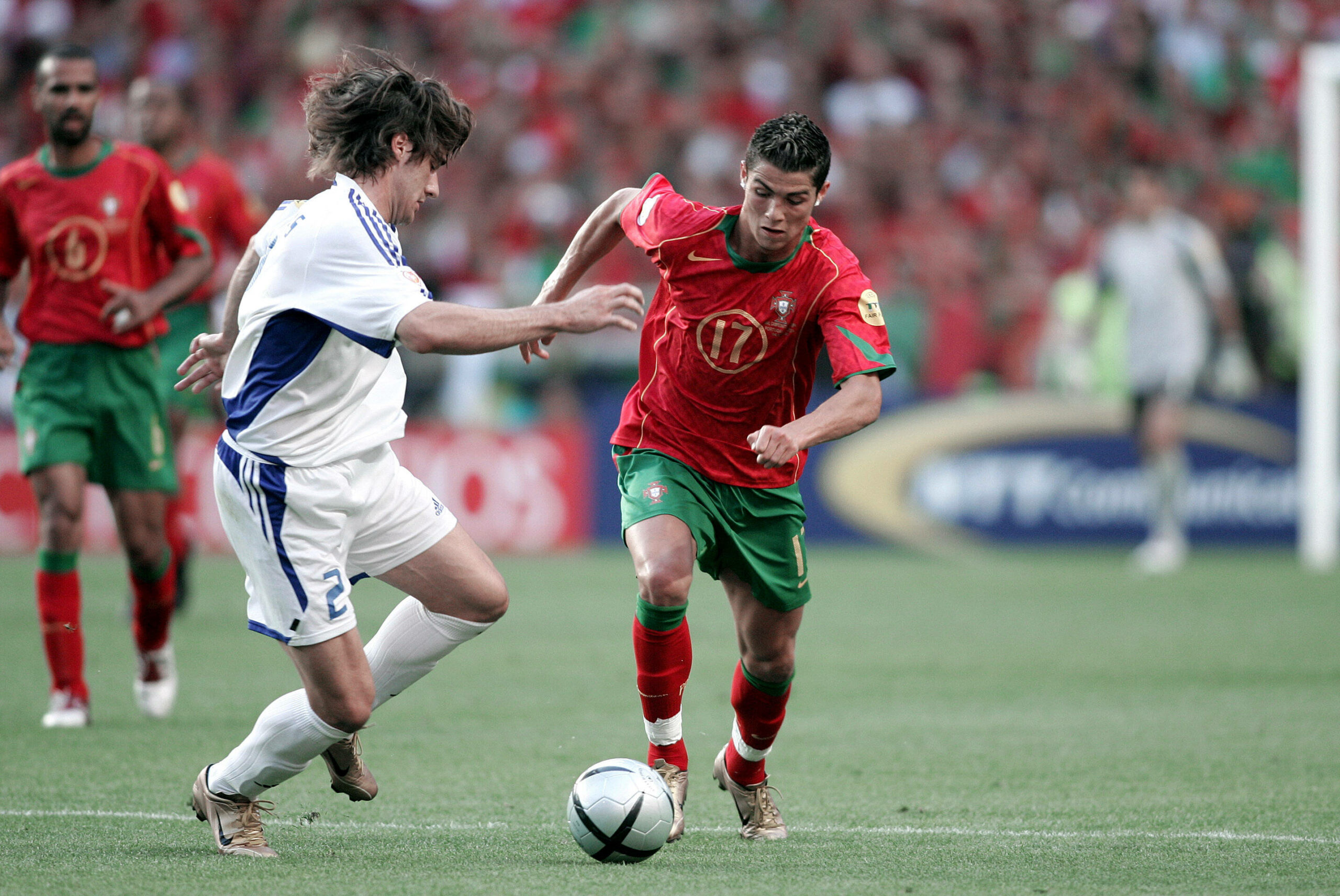 Everyone loves a good underdog story.

Football is often considered the sport of the underdog, and thankfully it has given us innumerable David vs Goliath tales over the years.

From cup upsets to shocking wins at World Cups, here are the five biggest upsets in football history.

Wigan Athletic produced the greatest FA Cup upset of all time by beating Manchester City in the final at Wembley in 2013.

Wigan clinched their first major trophy in 81 years after Ben Watson scored a dramatic last-minute goal in the final.

Led by manager Roberto Martinez, Wigan produced a stellar performance throughout the game.

As the fourth official put up his board to signal three minutes of added time, Watson scored a near-post header off a Shaun Maloney cross to send Wigan fans wild.

A last-minute goal from Sebastien Thill snatched the victory for Sheriff, much to the shock of the 13-time European champions.

Sheriff took the lead through a first-half header from Jasurbek Yakhshiboev before Real striker Karim Benzema levelled the scores with a penalty.

However, Luxembourg midfielder Thill’s final-minute strike clinched the victory for Sheriff, registering a true shocker in the eventful history of the Champions League.

Greece produced one of the greatest upsets in international football history by beating favourites Portugal in the final of the 2004 European Championships at the Estadio da Luz in Lisbon.

Angelos Charisteas first-half header off an Angelis Basinas corner in the 57th minute was enough for the Greeks to register a Herculean win.

Portugal were left in despair as the likes of Luis Figo, Cristiano Ronaldo, Deco and Maniche failed to win the trophy on home soil.

For Portugal manager Luiz Felipe Scolari, it was a missed opportunity to get his hands on a Euro title after winning the World Cup with Brazil two years earlier.

South Korea did not just register one but two colossal upsets at the 2002 World Cup.

Playing on home soil, South Korea met heavyweights Italy in the round of 16. A golden goal from Ahn Jung-Hwan gave them a famous victory over the Italians, who were reduced to ten men.

Christian Vieri had given Italy the lead in the 18th minute before Seol Ki-Hyeon brought the scores level in dramatic fashion two minutes from time.

As the game went into extra time, Francesco Totti received a second yellow card and was sent off.

South Korea registered another upset in the quarter-finals against Spain.

After the scores remained 0-0 at the end of extra-time, the two sides entered a penalty shoot-out to decide the winner.

Upon their return home from the 1966 World Cup, Italian players were greeted by angry fans who reportedly hurled rotten tomatoes at them.

The fans’ exasperation was somewhat justified as Italy were knocked out in the group stage by minnows North Korea.

Italy, who were two-time World Cup winners, were shocked after Pak Doo-ik opened the scoring for North Korea in the 42nd minute.

Despite boasting a plethora of attacking options including Gianni Rivera and Sandro Mazzola, Italy could not get a goal back and were dumped out of the competition.

North Korea were in line to produce another upset in the quarter-finals after taking a 3-0 lead over Portugal, but Eusebio had other ideas.

The Portuguese talisman scored four as his side came from behind to secure a 5-3 win.