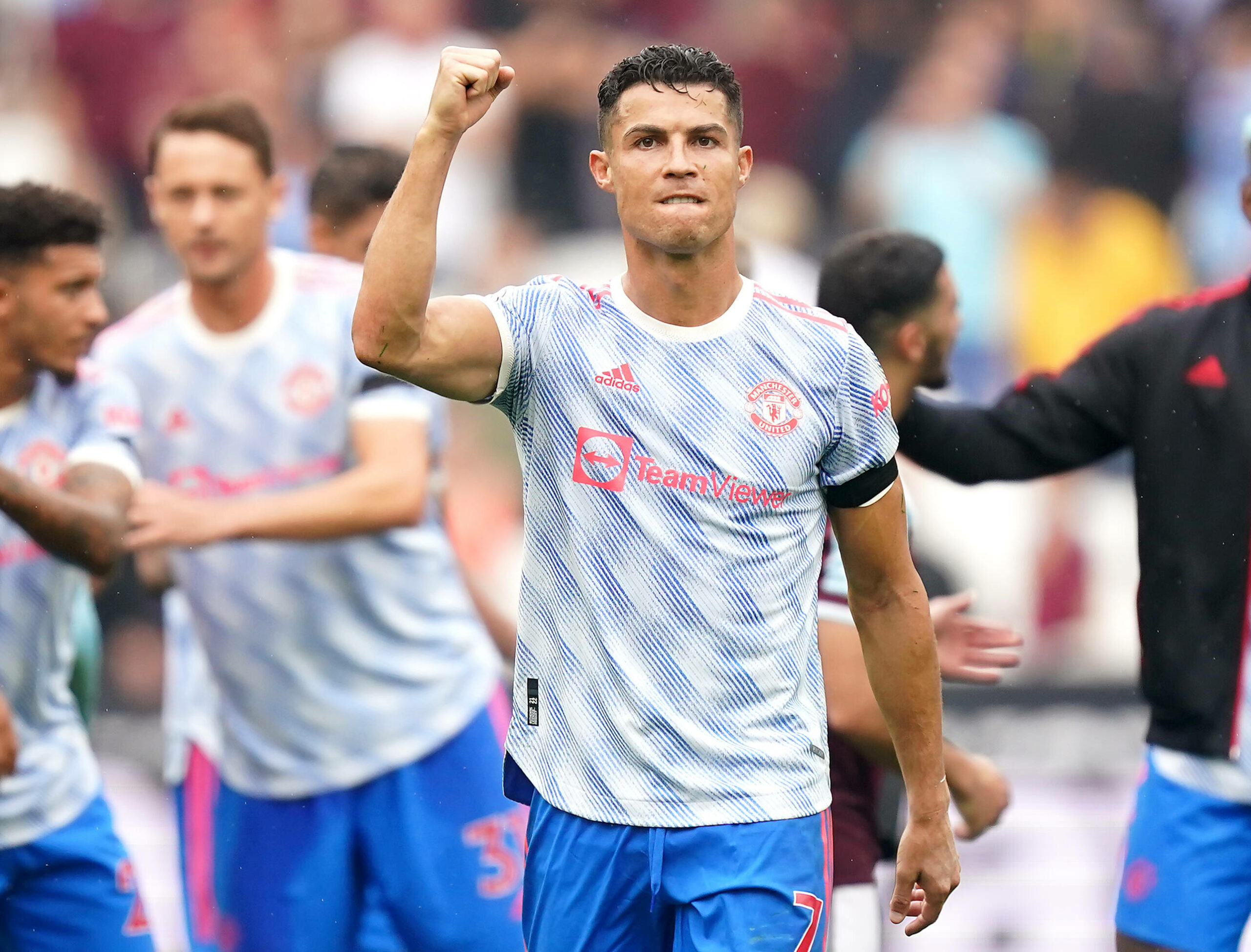 Despite COVID-19 induced financial losses, European football clubs splashed a huge amount of money in the 2021 summer transfer window to augment their squads.

While some players have not quite hit the ground running, some have taken to their new clubs like fish to water.

Here are five summer signings that have exceeded all expectations at their new clubs.

Born in Birmingham, Demarai Gray has represented England at every youth level.

Having started out at Birmingham City in 2013, Gray found his feet in the Premier League with Leicester City where he spent five years, attracting plenty of clubs.

Gray joined Bundesliga outfit Bayer Leverkusen in the January transfer window of 2021. But his stay in Germany was short-lived as Rafael Benitez and Everton came calling and secured a £1.7 million transfer in the summer.

To give you an idea of how good Gray has been for the Toffees, he has already scored three goals in the Premier League.

His low transfer fee made him go under the radar, but Gray has so far proved what a potent attacking threat he can be for his new club.

Kyogo Furuhashi is not a name many people have heard of but the Japan international set the Scottish Premiership on fire before his unfortunate injury.

Signed from J-League club Vissel Kobe in July, the Celtic striker has averaged a goal every 86 minutes since joining the club. Astonishingly, he still remains the top scorer of the J-League despite leaving in July.

Furuhashi was injured while on national duty in Japan but has reportedly rejoined training with Celtic.

It will be a massive boost for the club as he has looked like the best player on the pitch whenever he has played for the club.

Tammy Abraham has been nothing short of sensational for Serie A side Roma since his £34.2 million move this summer.

The Chelsea academy graduate could not quite cement a place in the starting XI and was loaned out three times, the most recent of which was at Aston Villa where he performed well.

Abraham made his debut for his new club in the 3-1 win over Fiorentina in which he provided two assists.

Abraham has scored two and created two in five appearances in Serie A.

Romelu Lukaku secured a £90 million move to his former club Chelsea from Inter Milan this summer.

It took Lukaku just 15 minutes to open his second Chelsea account in the 2-0 victory at Arsenal in the Premier League.

The Belgian international has gone from strength to strength since that game, finding the back of the net four times in five appearances for the Blues.

Combining well with Timo Werner, Mason Mount and Kai Havertz, Lukaku has proved himself to be an asset for manager Thomas Tuchel and is tipped by many to be in the running for the Premier League Golden Boot.

It’s like he never left. Cristiano Ronaldo’s return to his old stomping ground Manchester United is what fairytales are made of.

Initially labelled as a ‘luxury signing’ as United were lacking in other areas of the pitch, Ronaldo proved that he is still one of the best players on the planet and will be invaluable to any club.

The five-time Ballon d’Or winner scored twice on his debut against Newcastle United.

He followed that up with another goal in the Champions League loss against Young Boys. A goal against West Ham United in the league made it four goals for the Portuguese international in three games.

Read: 5 players who are struggling at their new clubs.