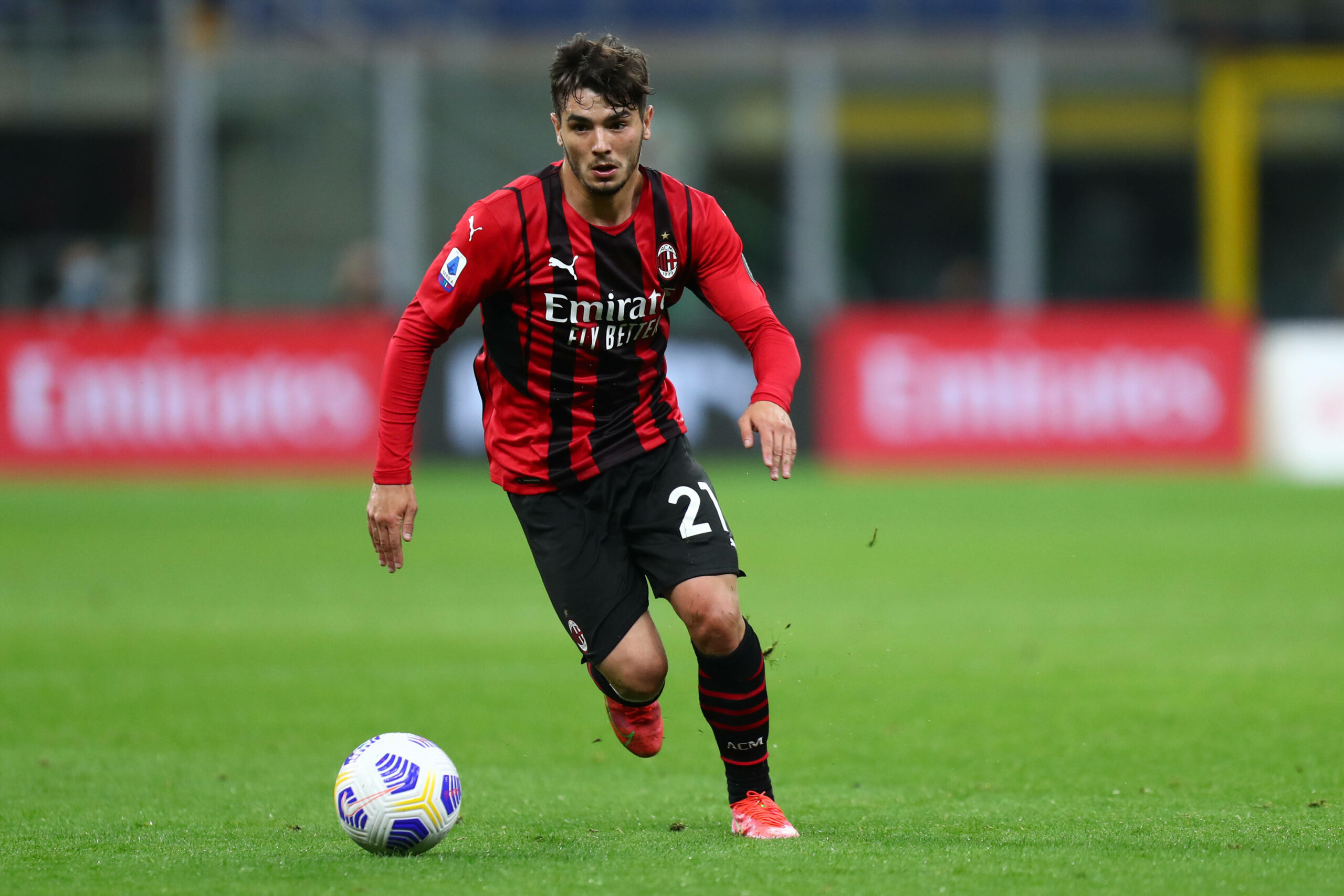 AC Milan are set to confirm the arrival of Brahim Diaz next week from Real Madrid on a two-year loan deal, Goal reports.

Diaz joined Real from Manchester City in January 2019 for €17 million (£15 million) but has since struggled to break into Los Blancos’ starting XI.

The Spaniard enjoyed a successful loan spell with Milan during the 2020-21 campaign and the Rossoneri look set to secure the 21-year-old’s services until the end of the 2022-23 season.

Manager Stefano Pioli frequently utilised the attacking midfielder’s services throughout his side’s Serie A and Europa League campaigns, and with Hakan Calhanoglu joining rivals Inter, Diaz has the perfect opportunity to cement his place in the heart of the Rossoneri team.

Diaz will have the added motivation of Champions League football to look forward to next season, posing as the perfect opportunity to underline his abilities to his parent club Real, and that his long-term future can remain at the Bernabeu.

For Madrid – who remain in a concerning financial position due to Covid-19 – they offload another player from their staggering wage bill, whilst ensuring Diaz enters the next two seasons with the chance to develop as a player playing regular first team football.

Olivier Giroud also arrived at Milan’s La Madonnina this morning ahead of his medical, prior to agreeing a two-year deal from Chelsea.