African World Cup qualifying recap – who qualified and who got eliminated? 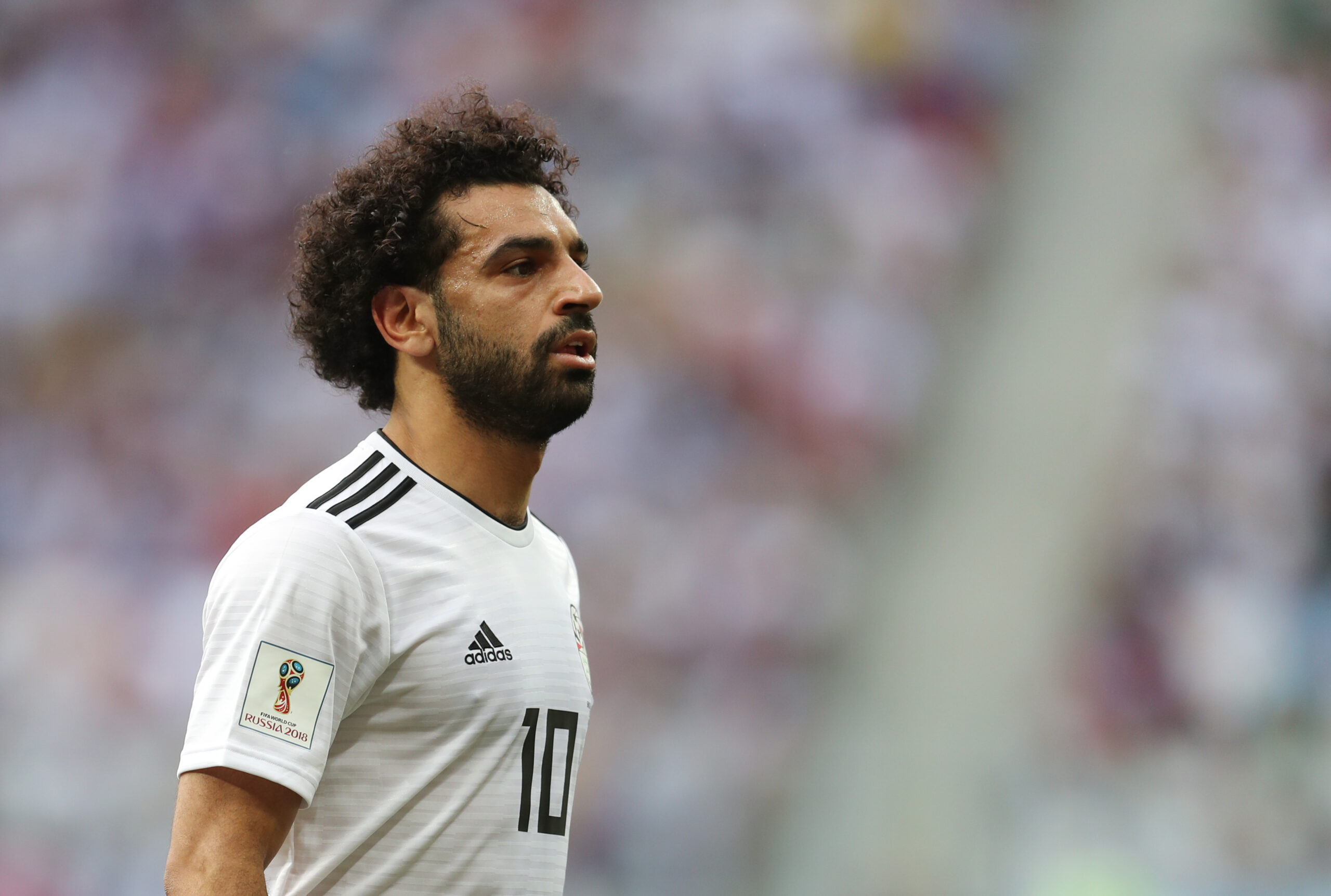 The 2022 World Cup is just over a year away now, and the qualifying campaigns are in full swing.

This week, the second round of Africa’s qualifiers came to an end. Ten teams reached the third round, while 30 more were dumped out.

Here is how each group finished.

2019 Africa Cup of Nations champions Algeria reached the next round as expected. However, it wasn’t as comfortable as they might have hoped.

Going into the final day, they needed a draw at home to Burkina Faso to avoid elimination. The hosts twice took the lead but were pegged back on both occasions in an exciting 2-2 draw.

Islam Slimani was the star of the show for the Greens, finishing as the top scorer in African qualifying with seven goals.

Tunisia will have the chance to qualify for their second consecutive World Cup in March’s play-offs.

They also took things down to the final day. They were level on points, with Equatorial Guinea going into the last round. However, a comfortable win over Zambia took them through to the third round.

Having qualified for six of the last seven World Cups, Nigeria coming top of their group shouldn’t come as much of a shock. Although, they had to do things the hard way.

They were two points ahead of Cape Verde going into their closing day clash, meaning that defeat would see them eliminated. But the Super Eagles managed to hold out for a 1-1 draw, keeping them at the top of the table.

From the ten groups, this one seemed to be the most enticing. Cameroon and Ivory Coast, two of Africa’s biggest footballing nations, going head-to-head with only one team able to progress.

And it went right down to the wire, with Cameroon needing to beat Ivory Coast in their final group stage fixture to stand a chance of qualification. And they did just that, winning 1-0 thanks to Karl Toko Ekambi’s goal.

Unlike our previous four, Mali won their group with relative ease. They got 16 points from a possible 18, finished seven points clear at the top, and did not concede a single goal.

This puts them in high spirits going into AFCON and the play-offs. If they can keep this momentum going, they stand a great chance of qualifying for their first-ever World Cup.

This was the group with the most superstar factor, with the likes of Mohamed Salah and Pierre-Emerick Aubameyang competing for a place in Qatar.

And it was Egypt who came out on top. They finished on 14 points, with Gabon in second on seven. Libya and Angola made up the bottom two.

Group G was the lowest scoring of the groups, with only 19 goals in total. For context, Algeria scored 25 and Morocco scored 20.

Ghana hosted South Africa in their final group game, needing a win to stand a chance of progressing to the third round. They won 1-0 thanks to a first-half penalty by Andre Ayew.

With the likes of Sadio Mane and Ismaila Sarr in their ranks, Senegal are heavily fancied to be one of the five African nations at the World Cup. And they’ve already taken a big step towards qualifying.

They reached the next round with a convincing group stage performance. They won five games out of six and finished eight points clear at the top.

No side had a better qualifying campaign than Morocco. The Atlas Lions cruised to the play-offs with a 100% record.

On top of this, they scored 20 goals and conceded just once – that goal came in a 4-1 victory against Guinea. It’s safe to say Morocco have earned their place in the next round.

The tenth and final group now, and it was a close one. Benin led Group J going into the last round of fixtures, needing a draw to seal their place in the next round.

However, they fell at the final hurdle. DR Congo emerged victorious with goals from Dieumerci Mbokani and Ben Malango, taking them to the top of the group.

From the remaining ten teams, five of them will qualify for the final tournament. Each team will be drawn into a two-legged home-and-away tie.

Whoever comes out on top from those ties will be the five teams to go to the World Cup. They will be played during the international break in March.

Read also: European World Cup qualifiers recap – who qualified, who is in the play-offs, and who got eliminated?

European World Cup qualifiers recap – who qualified, who is in the play-offs, and who got eliminated?
The FIFA Men’s Best Coach shortlist announced