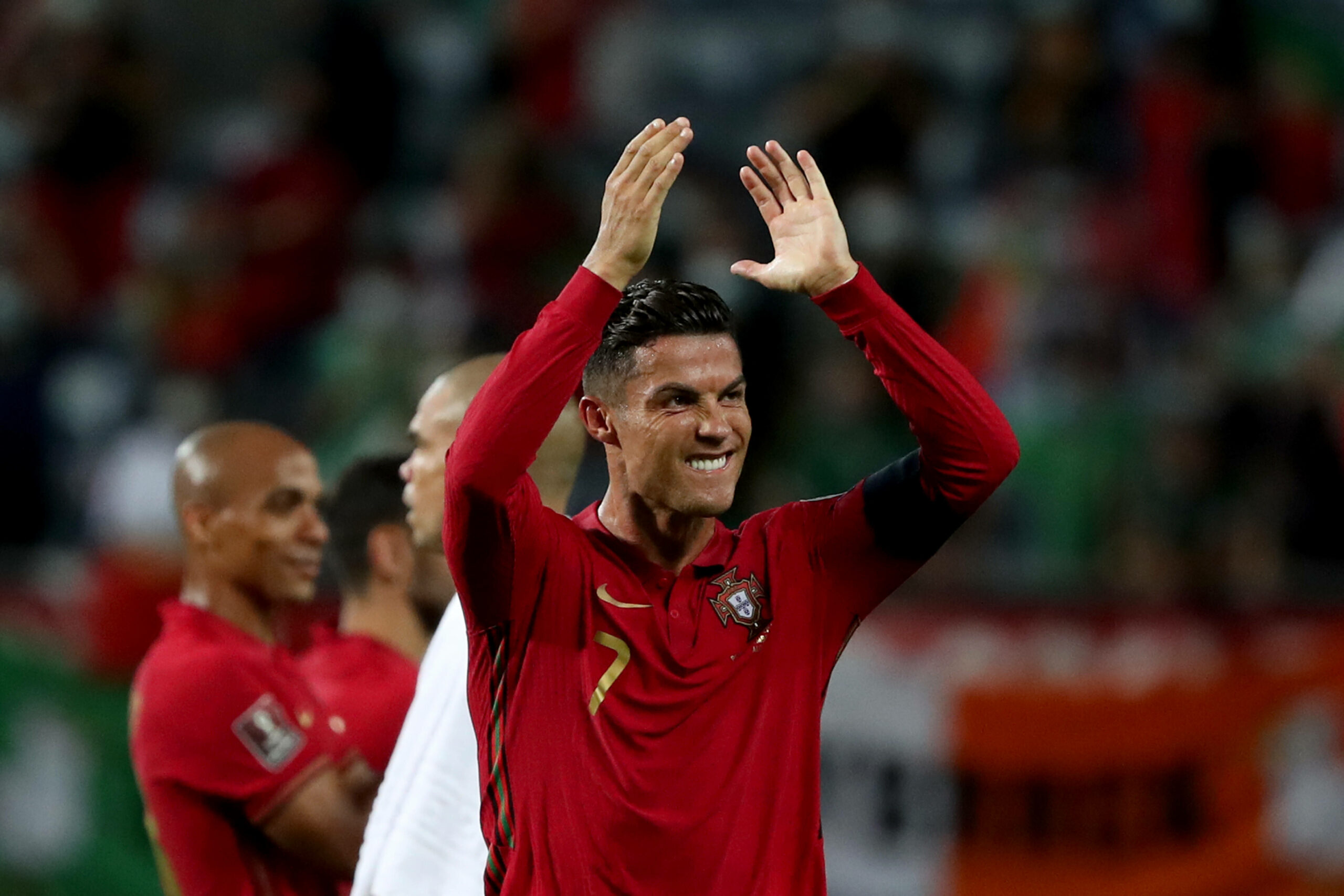 Rarely a day goes by in football without someone issuing an absolutely ridiculous opinion.

Gabby Agbonlahor has added his name to the list today with a bizarre comment about Cristiano Ronaldo and Harry Kane.

The former Aston Villa forward told talkSPORT that he would back Kane over Ronaldo to finish a chance in a cup final.

Yes, folks, Agbonlahor there proving that his punditry is as lousy as his own finishing during his time in the Premier League.

His tally of 74 goals in 322 league appearances highlights that he is not the best person to be asking about the merits of top-class forwards.

Kane is rightly lauded as one of the best strikers in England. You don’t score more than 200 goals for a club without knowing where the back of the net is.

However, he has played in four finals for club and country and scored zero goals. He is not a big-game player.

By contrast, in addition to scoring goals in four Champions League finals, Ronaldo has bagged many other crucial goals in big games.

Spurred on by his rivalry with Lionel Messi during their time in La Liga, the Portuguese star established himself as a goalscoring phenomenon.

He has netted 674 goals in 895 club appearances, while his tally of 111 goals is a record in men’s international football.

If you wanted anyone to score a goal in a cup final, it would be Ronaldo every day of the week and twice on Sunday.

Kane’s not in the same class.