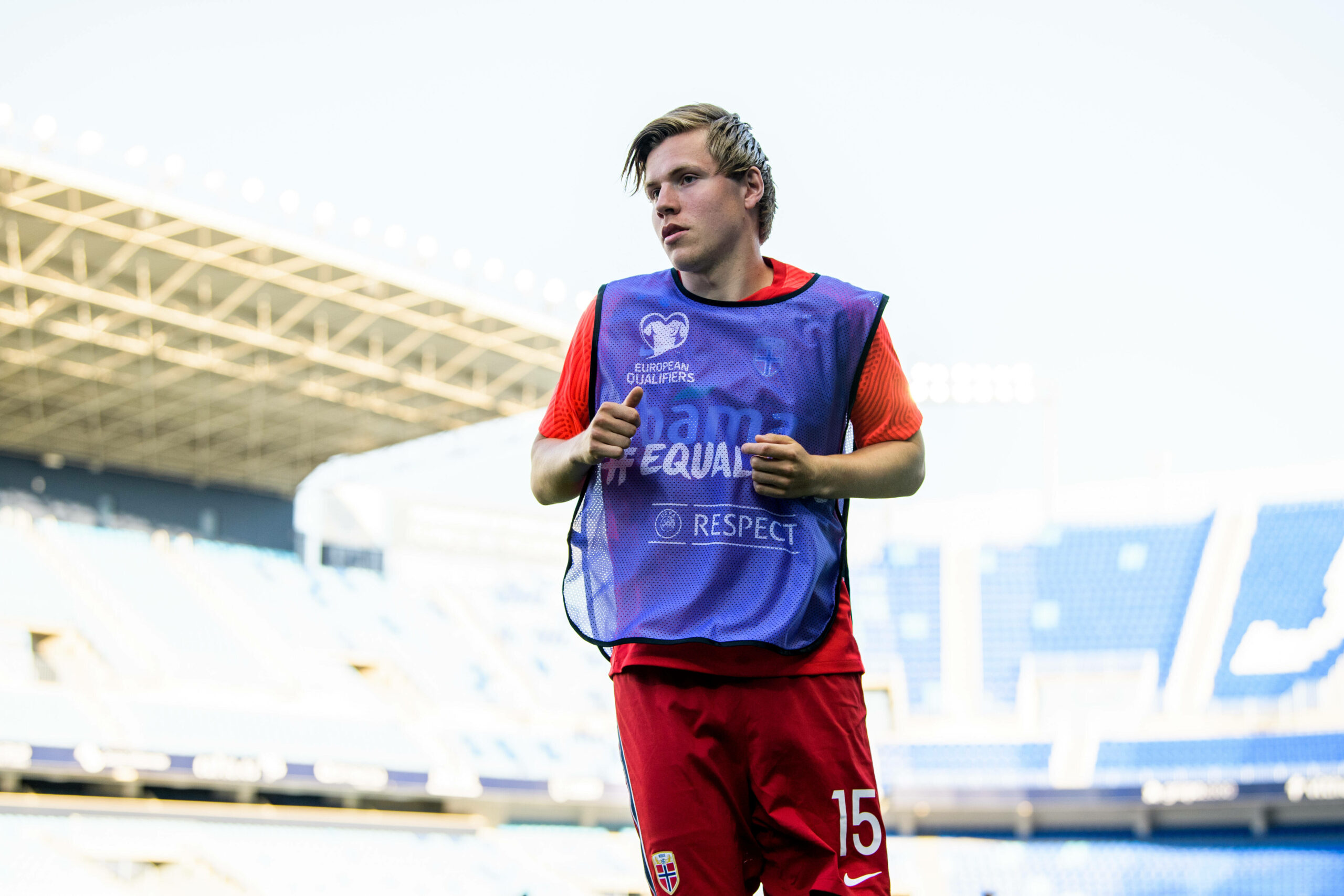 Jans Petter Hauge’s representative has confirmed the AC Milan forward has attracted interest from the Premier League and the Bundesliga.

In an interview with Sky Sports Italy (via MilanNews), the Norwegian’s agent Patrick Bastianelli has acknowledged foreign interest in his client.

“He [Hauge] is a player who did well – he had a huge impact, especially in the first part of the season.

“Interest is coming from the Bundesliga and the Premier League.”

Hauge joined Milan from Norwegian outfit Bodo/Glimt last October for a reported fee of £4.5million, putting pen to paper on a five-year contract.

However, the 21-year-old endured an underwhelming maiden season at the San Siro, registering just three Serie A starts.

Indeed, most of Hauge’s first-team opportunities came in the Europa League, where the youngster tallied three goals and one assist in five appearances.

He slipped down the pecking order under Stefano Pioli in the second half of the season, finding himself well behind the likes of Samu Castillejo, Ante Rebic, Rafael Leao and Alexis Saelemaekers.

Despite showing flashes of his undeniable talent, a lack of consistency troubled Hauge throughout the entire 2020/21 campaign and could now cost him dearly.

However, with the Rossoneri operating on a tight budget, the Italian has to sell his fringe players to raise funds for his spending campaign.

Hauge could fall victim to Milan’s need for cash, with several clubs from abroad looking to offer the prodigious winger an escape route from Lombardy.

The Germans reportedly had a bid of €7/8 million rejected as Milan insist on a €12m asking price.