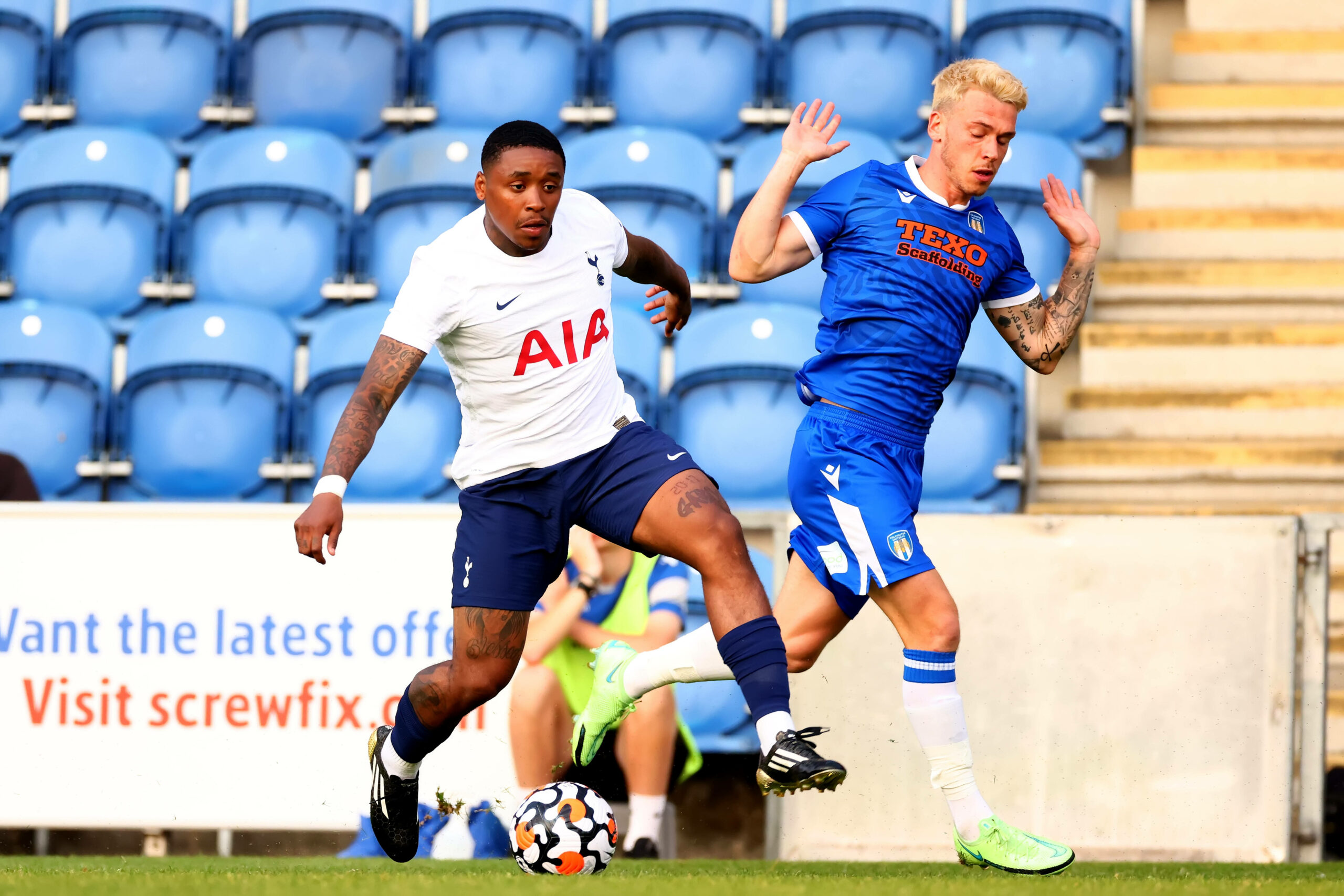 Ajax reportedly consider launching a substantial bid to bring Tottenham Hotspur’s Steven Bergwijn back to the Eredivisie this summer.

As reported by Dutch outlet De Telegraaf, the reigning Eredivisie champions are hunting down a new winger and see Bergwijn as the ideal reinforcement.

The 23-year-old joined Tottenham from PSV Eindhoven in January of 2020 for around £27million, penning a four-and-a-half-year contract.

However, the Dutchman has struggled to adapt to the Premier League and secure regular first-team football alongside Lucas Moura and Son Heung-min.

After netting just four goals in 51 appearances in all competitions, Bergwijn could leave the Tottenham Hotspur Stadium this summer.

New boss Nuno Espirito Santo is open to the idea of getting rid of the ex-PSV forward’s £73k-per-week wages, with Spurs ready to sanction his departure for around £21m.

Ajax believe they could help Bergwijn get his career back on track following an underwhelming season that saw him notch just one goal from 21 Premier League outings.

The Lancers have done a similar thing with Dusan Tadic, who left Southampton to return to the Eredivisie, where he has become a household name.

Meanwhile, Fabio Paratici is intent on overhauling the squad that faltered last season and aims to change the face of Tottenham’s attacking department.

In addition to offloading Bergwijn, Spurs may also cut ties with Lucas Moura if they receive a satisfying offer.

Erik Lamela is already on the verge of securing a move to Sevilla, while the club tied Son down to a new contract yesterday.