Andreas Pereira on the verge of joining Flamengo on loan 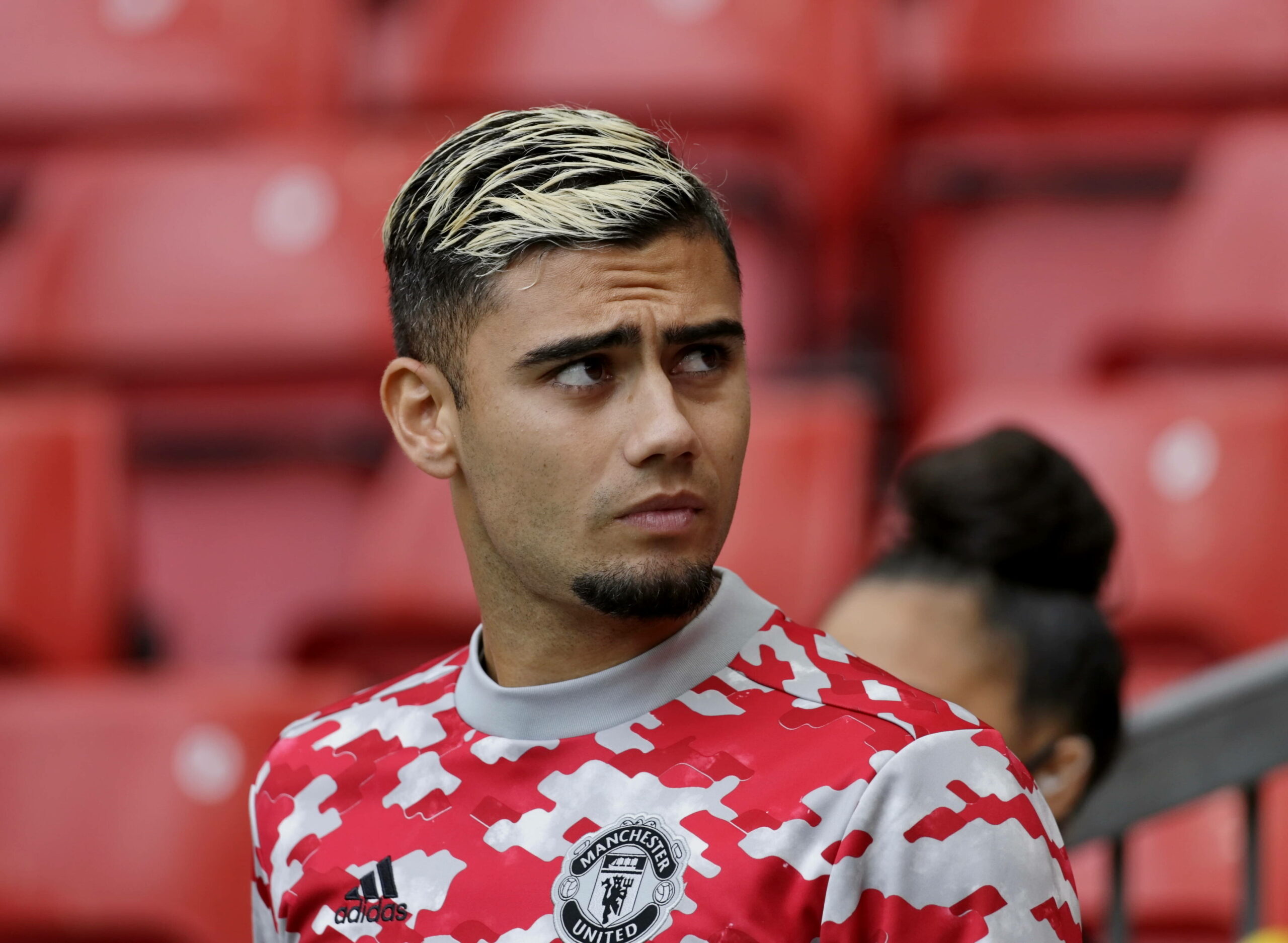 Andreas Pereira is inching closer to completing his fourth loan move away from Manchester United as he prepares to link up with Flamengo on a temporary deal.

As reported by The Independent, the 25-year-old midfielder, who has two years remaining on his contract at Old Trafford, is on the cusp of sealing a loan move to the Rio De Janeiro-based outfit.

Pereira belongs to a group of players the Red Devils are looking to move on temporarily before the end of the transfer window.

The Brazilian will follow in the footsteps of Axel Tuanzebe, Facundo Pellistri and Tahith Chong, who have already left Manchester for Aston Villa, Alaves and Birmingham City, respectively.

Pereira has never established himself as a permanent first-team fixture since joining the club from PSV Eindhoven as a teenager in 2011.

He has clocked up just 75 appearances for United in all competitions since making his senior debut in August 2014.

After spending two years in La Liga with Granada and Valencia, Pereira experienced an underwhelming stint in Serie A with Lazio last season.

He made just three top-flight starts under Simone Inzaghi, failing to convince the Italians to give him another opportunity.

It has been evident he won’t be part of Ole Gunnar Solskjaer’s star-studded squad this season since coming back to base earlier this summer.

Pereira now looks set to continue his career in Brazil, with Flamengo waiting in the wings to add him to their well-structured roster.

Despite his Brazilian descent, the talented playmaker has never previously played in South America.