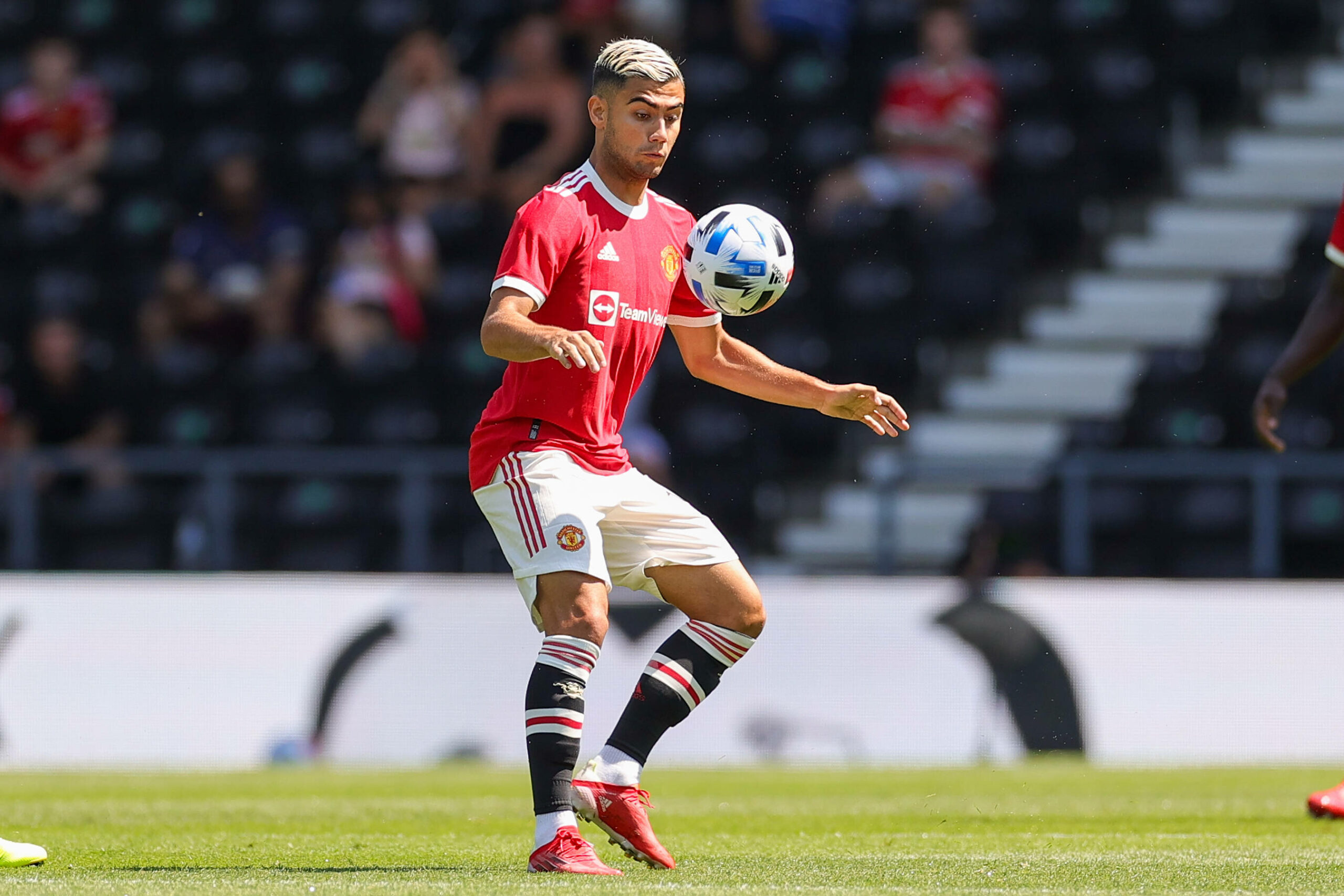 Manchester United misfit Andreas Pereira has admitted he would like to return to Lazio next season following a mixed season-loan loan in Serie A.

During an interview with Sky Italia journalist Gianluca Di Marzio, the 25-year-old midfielder opened the door to a potential reunion with the Biancocelesti.

“Lazio could be my definitive home,” he said. “I had a great time. I know I could do even better if given more time. Even the fans agree – they wrote it to me on social media.”

Pereira has spent his entire professional career as a United player, having earned his first senior contract back in 2014.

Though he made his senior debut only a few weeks later, the Brazilian has gone on to rack up just 75 appearances for the Red Devils, returning from strikes.

After failing to secure regular first-team status at Old Trafford, he has spent three different loan spells at Granada, Valencia and Lazio.

Pereira experienced mixed fortunes in Serie A last season, clocking up 26 top-flight appearances under Simone Inzaghi, albeit 23 of them came from the substitutes bench.

Despite having a disappointing haul of one goal and two assists, the Belgium-born midfielder is keen to come back to the Stadio Olimpico next term.

It is a near-certainty that Pereira won’t have enough game time at United next season, with Ole Gunnar Solskjaer boasting one of the Premier League finest talent in the midfield.

Bruno Fernandes and Paul Pogba have nailed their spots in the Norwegian’s starting XI as their own, while Donny van de Beek, Jesse Lingard and Juan Mata will all stake their claim for the remaining places.

Therefore, it is hard to expect Pereira to land many first-team opportunities at Old Trafford, and a return to Lazio is well on the cards.