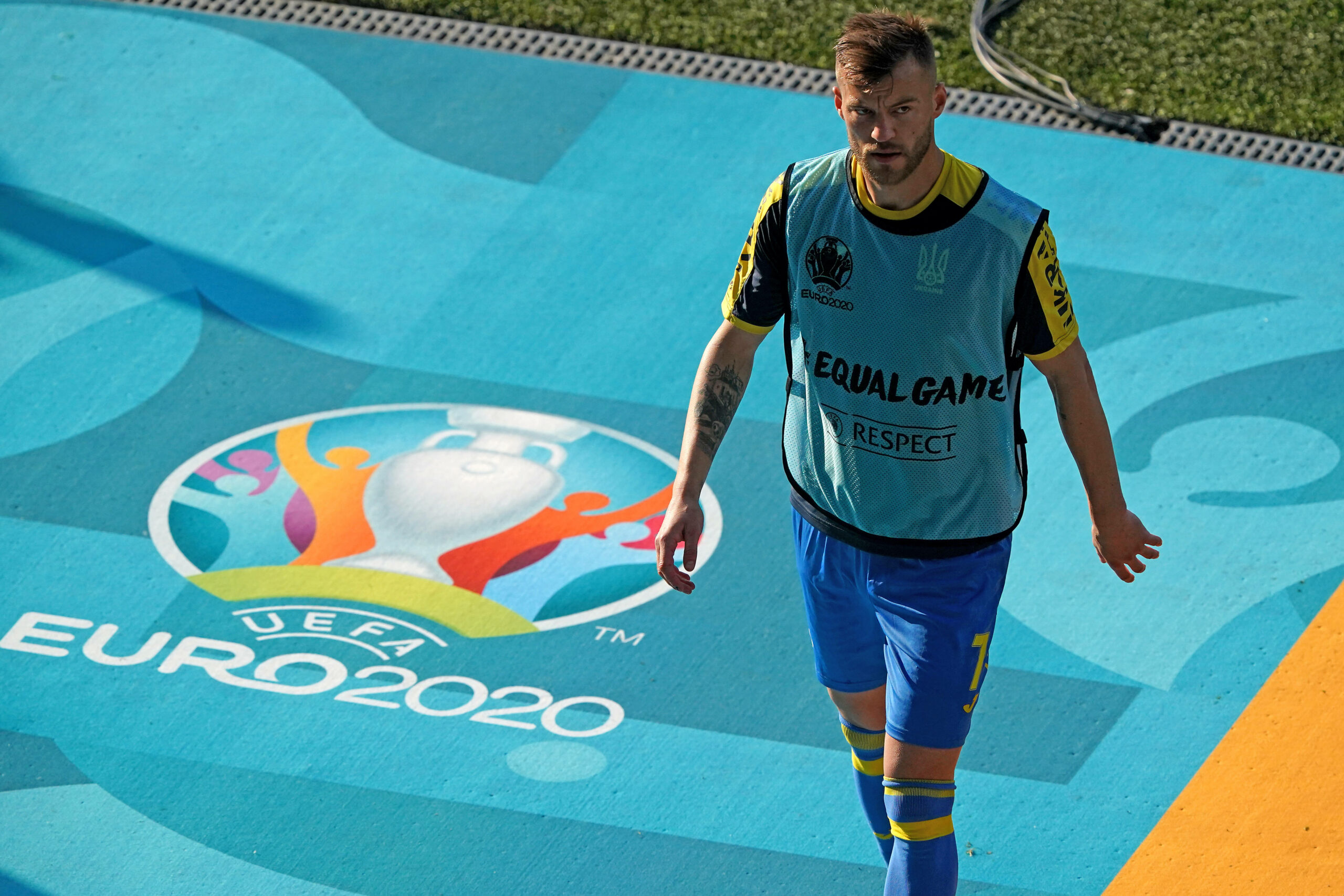 Talks between West Ham United and Fenerbahce over Andriy Yarmolenko’s switch to Turkey are well underway, as per Football Insider.

The Ukrainian forward swapped Borussia Dortmund for the London Stadium in summer 2018 but has failed to live up to expectations in the Premier League.

With less than a year left to run on his contract, the Hammers are looking to earn at least £2million from his sale, which is a substantial markdown on the £18m they paid Dortmund three years ago.

In addition to receiving a compensation fee, West Ham are also keen to get rid of Yarmolenko’s wages.

The Irons are working around the clock to dispose of fringe players, with Felipe Anderson already shipped back to Lazio for a mere £4m.

Yarmolenko should be the next in line as Fenerbahce look to close in on his arrival as soon as possible.

Even though he endured a disastrous 2020/21 season, the experienced winger was nothing short of outstanding for Ukraine at Euro 2020.

The Ukraine captain tallied two goals and two assists as Andriy Shevchenko’s side reached the quarter-finals, where they were hammered by England.

Yarmolenko’s departure should boost West Ham’s hopes of bringing Jesse Lingard back to the capital.

The English forward defied all expectations during his six-month loan from Manchester United, and the Hammers are desperate to re-sign him in the summer.