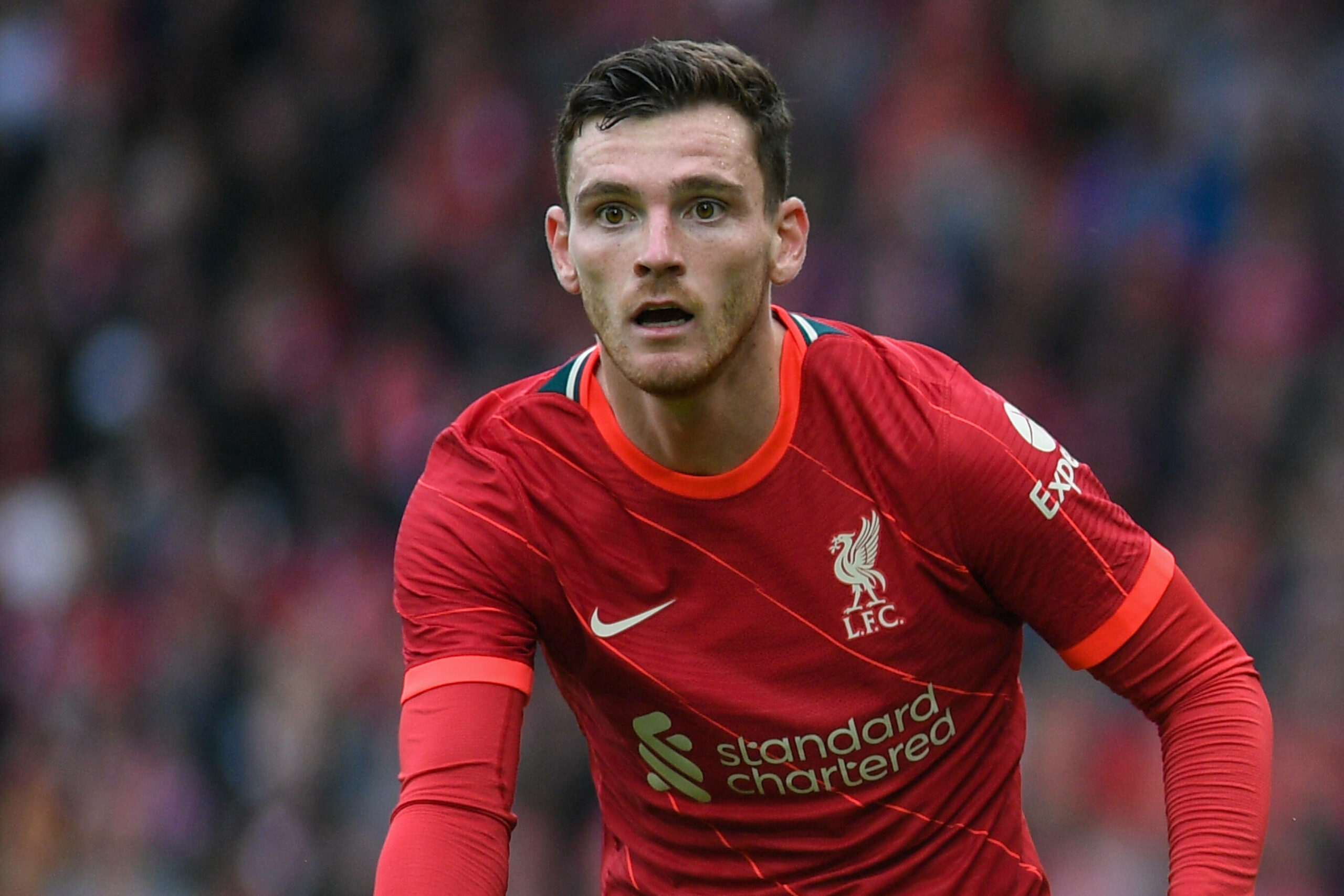 Andy Robertson has committed his long-term future to Liverpool, extending his deal at Anfield until the summer of 2026.

The Reds officially announced on Tuesday the left-back has put pen to paper on a new long-term contract.

Since joining the club from Hull City in 2017, Robertson has developed into one of the finest defenders in European football, let alone the Premier League.

Although he has yet to feature for Jurgen Klopp’s side this term due to injury, the Scotland captain remains one of the core members of this Liverpool generation.

Robertson was on the bench in the Reds’ 2-0 victory over Burnley on Saturday as his deputy Kostas Tsimikas put on another impressive display.

The full-back shared his excitement about signing a new contract with the club’s official website.

“Obviously, when the negotiations started and it looked as if my future was going to be here longer term than what it was, then I think it’s no secret that I’m happy at this club,” he said.

“I want to stay at this club for as long as possible and to extend my stay. It’s always a happy time for me, for my family.

“We’re settled here, we love everything about this football club, and I’m glad that the journey is continuing.”

After tying a host of significant first-team stars down to new deals, Liverpool are now working on extending Jordan Henderson’s stay at Anfield.

The Merseysiders are confident of stretching the captain’s contract.

The same goes for star forward Mohamed Salah, who has less than two years left to run on his current deal.