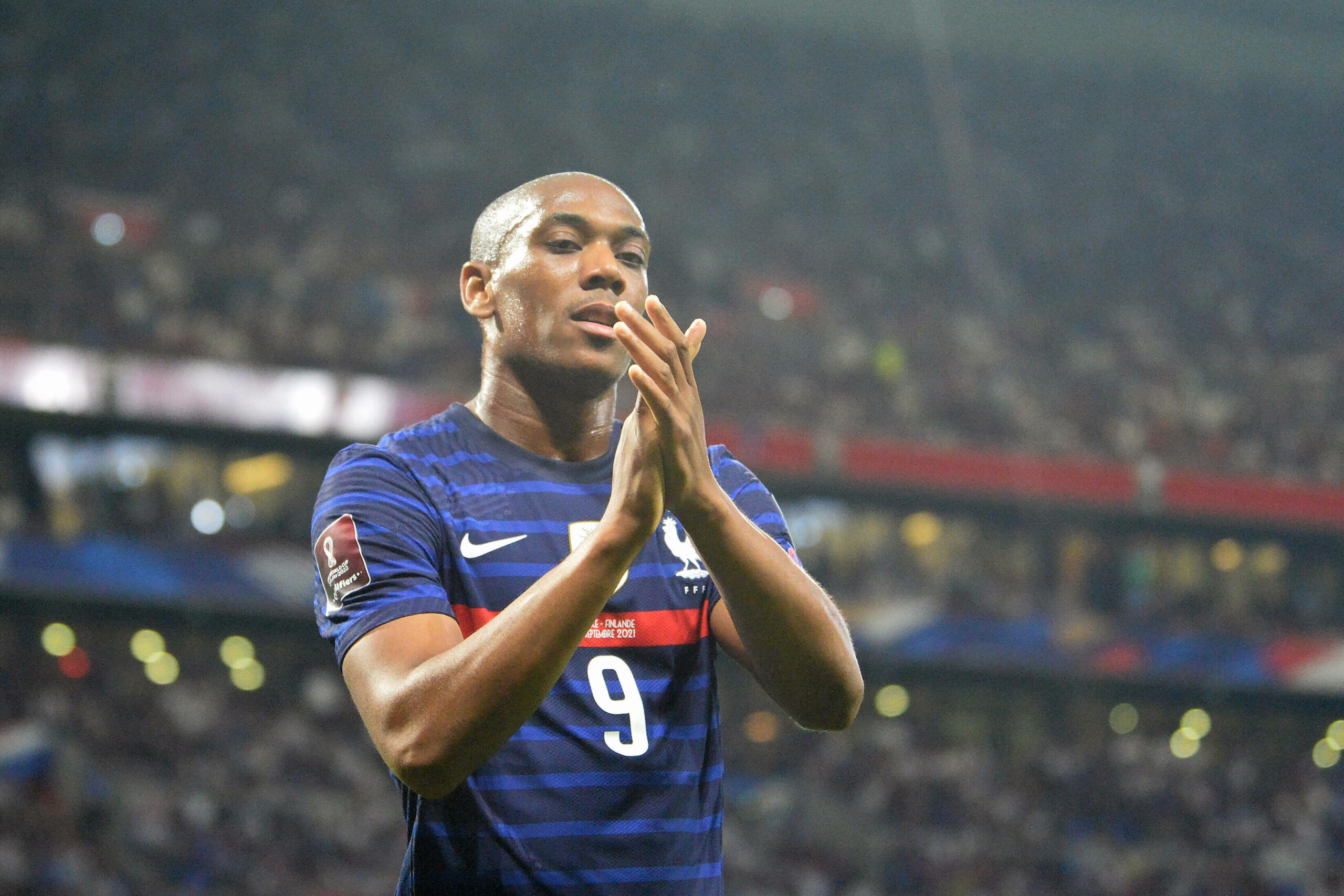 Anthony Martial fears he may be priced out of leaving Manchester United during the winter transfer window, Eurosport claims.

The Frenchman has had a frustrating start to the current campaign with the Red Devils with just 100 minutes of game time across five appearances.

He still has three years left on his current £250,000-per-week deal but has been given the green light to leave the club at the turn of the year.

However, the club are unlikely to sanction his sale cheaply and will reportedly demand at least £40 million from any clubs interested in signing him.

Martial feels that the transfer valuation could price him out of a mid-season exit as his salary would also prove a sticking point for an exit.

Atletico Madrid were interested in him last summer before re-signing Antoine Griezmann. It is claimed that Barcelona may make an offer.

Martial had his best season leading the line for the Red Devils in 2019/2020, bagging 23 goals across all competitions.

The 25-year-old struggled to replicate the feat last term amid injuries and loss of form, netting just seven goals.

Edinson Cavani was regularly picked ahead of him before his season-ending knee injury in March.

He is now well down the pecking order for his preferred centre-forward role.

Cristiano Ronaldo is an undisputed choice up front, while there is competition from Cavani and Mason Greenwood.

Martial is comfortable playing on the left wing but no longer has an assured place in that position.

Paul Pogba has excelled from the left flank. Jadon Sancho, Jesse Lingard and Marcus Rashford can also play there.

Martial’s best route forward could be a new challenge elsewhere, but United seem unlikely to offload him cheaply.

The Blaugrana’s financial troubles are well documented this year.

They may be put off by the asking price combined with his hefty wages.