Antonio Conte not interested in Barcelona or Arsenal job 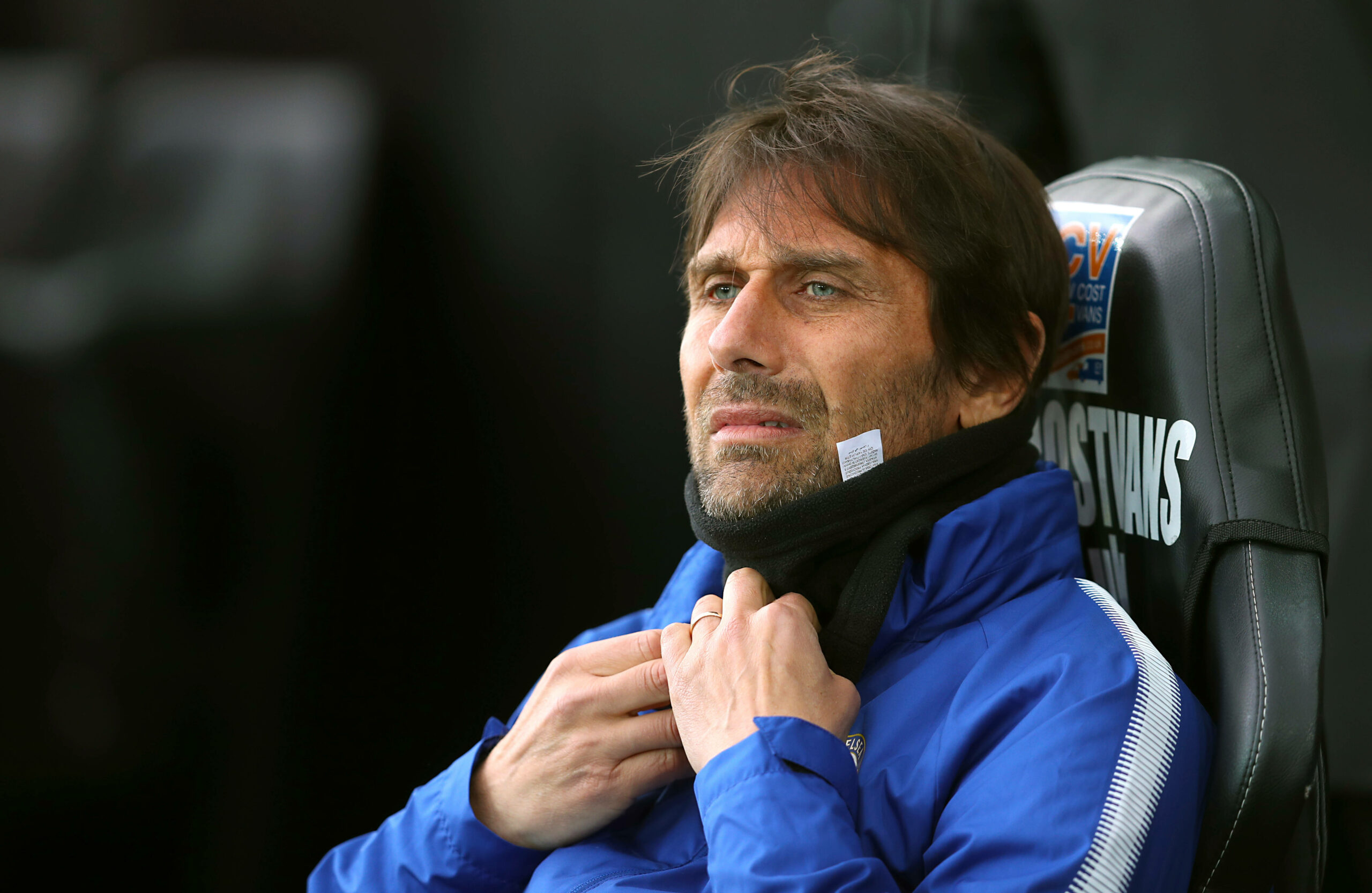 Antonio Conte will not join Barcelona or Arsenal this season, according to the Daily Mail.

Conte has established himself as one of the finest managers of the modern era over the last decade.

He began his managerial career in the lower divisions of Italy – winning the Serie B title with Bari – before getting his opportunity at Juventus in 2011.

It was at the Old Lady where he started to make a name for himself. Having taken over at a side that hadn’t lifted any silverware in eight seasons, the Italian guided the Bianconeri to three successive Serie A titles.

This kicked off a period of dominance for the Turin side, finishing first for nine years in a row.

After a spell in charge of the Italy national team, he spent two seasons at Chelsea. In his first campaign, he won the Premier League, and he guided the Blues to the FA Cup in his second.

He achieved similar success at Inter Milan. Last season, he helped the Nerazzurri end Juventus’ era of domination, finishing 12 points clear at the top of Serie A.

However, the 52-year-old departed the San Siro at the end of the term, reportedly due to disputes with the board. He has been out of work since but has been linked with many top jobs across Europe.

Barcelona and Arsenal are two of the clubs touted with a move for Conte.

The Daily Mail claims that this will not happen anytime soon, as the former Chelsea boss is waiting until next summer for an exciting new project.

Ronald Koeman has had a mixed time in charge of La Blaugrana. After a worryingly poor start, he seemed to be getting the club back on track when he led them to the Copa del Rey.

However, a disappointing run of form at the end of the season saw them miss out on the league title to Atletico Madrid.

The Dutchman has since come under intense pressure to turn things around at Camp Nou.

Not long ago, there were reports that Koeman had been given just three games to save his job. Since then, they have played Granada and Cadiz and picked up just two points.

As for Arsenal, current manager Mikel Arteta is also feeling the heat. He has enjoyed some success, defeating Manchester City and Chelsea to win the FA Cup in his debut season.

Although, he has also been unable to take the Gunners higher than eighth place. If they continue to miss out on European football, the board may decide that it’s time for a change.

Read also: Ousmane Dembele has been in contact with Joan Laporta over a new Barcelona contract.