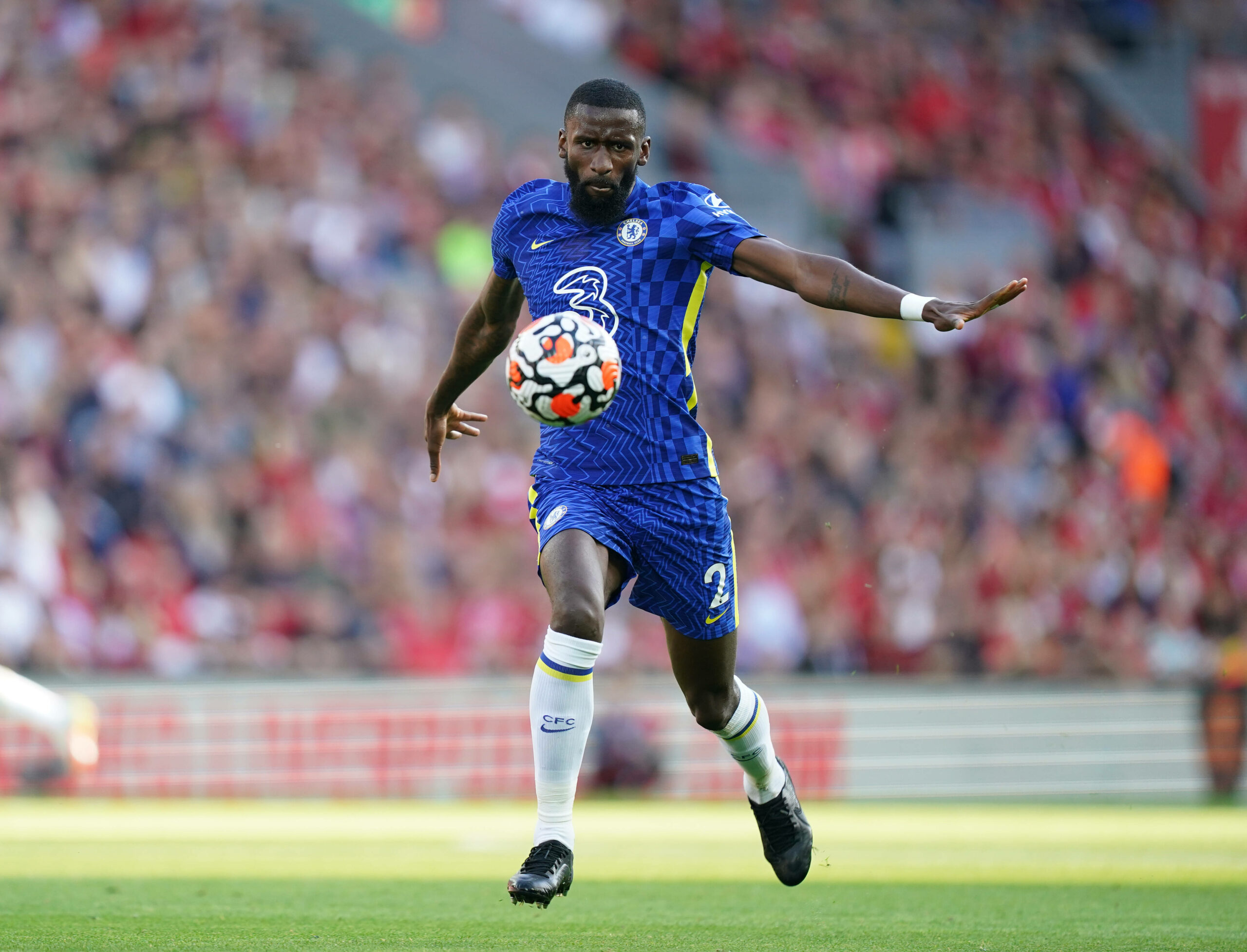 Chelsea defender Antonio Rudiger is not close to committing to a new long-term contract, Eurosport reports.

The German has been an undisputed starter under Thomas Tuchel, but the club have yet to finalise an extension.

The club are reluctant to meet his demands for the moment, but Tuchel wants the hierarchy to prioritise his renewal.

Paris Saint-Germain are keeping a close eye on the proceedings to pounce on any uncertainty.

Rudiger was linked with an exit last summer after he was out of contention under ex-manager Frank Lampard.

He barely played for the Blues in the Premier League before his fortunes changed with Tuchel’s arrival in January.

The 28-year-old has since been the club’s most influential centre-back, delivering top performances consistently.

He has won over several Blues fans who had criticised him in the past. Such has been his impact this year.

Rudiger is at a phase of his career where he could be eyeing one final big-money contract.

Les Parisiens have the financial muscle to pay him, and the Blues may need to come closer to his demands.

For now, it does not appear likely to happen. Rudiger could sign a pre-contract with an overseas club in January.

Irrespective of Rudiger’s future, the Blues are already planning for the long term with their interest in Jules Kounde.

They failed with a summer approach to sign him but are fancied to return for his services in January.