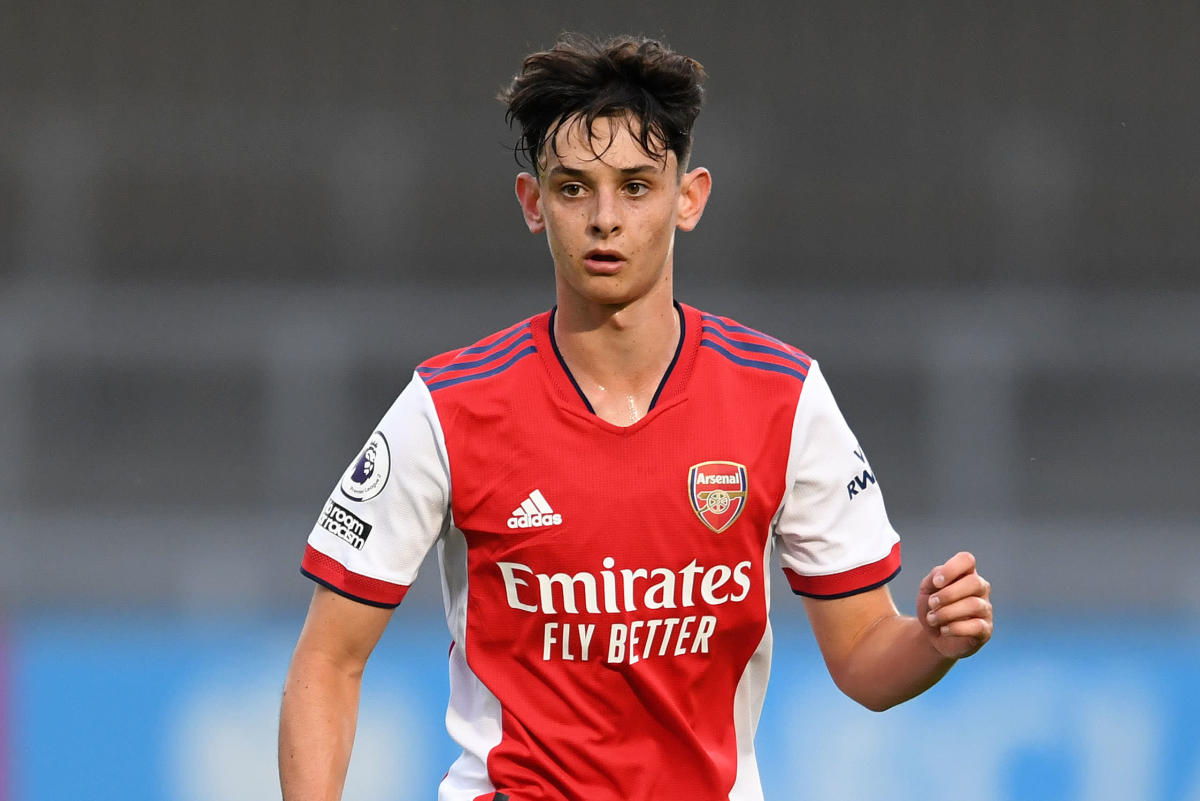 The Gunners registered a 3-0 triumph over the League One outfit on Wednesday night. Alexandre Lacazette opened the scoring from the penalty spot in the 11th minute.

The club struggled to register regular shots on target, and it was not until the 77th minute that they managed to bag a second through substitute Emile Smith Rowe.

Eddie Nketiah completed the scoring three minutes later with a sublime backheel, but Wimbledon gave a good account of themselves with 37 percent possession.

Speaking after the victory, Arteta was asked whether Patino was initially in contention to make the squad, having hugely impressed for the development squad.

The Spaniard acknowledged that the 17-year-old was ‘very close’, but he opted against including him as some of the senior players needed minutes under their belt.

Arteta added that he has been impressed with the performances of the Gunners graduate, and urged for patience before he is involved with the first-team squad.

He told Arsenal.com: “He was very close, but we decided as well that some players needed minutes and it will happen naturally in time.”

“Charlie has been good, he’s trained more and more with us and played a practice game at Colney and he was really good. Again, give him time and we will prepare him.”

The Gunners have returned from the international break in fine fashion with three successive wins across all competitions against Norwich City, Burnley and Wimbledon.

However, the real test will come up against Tottenham Hotspur in the Premier League this weekend. Arteta is likely to make wholesale changes from the midweek cup tie.

Barring Thomas Partey, the entire starting XI could be different. The Gunners have not enjoyed much success in the north London derby lately, with just one win in six games.