Arsenal come up with perfect plan to sign James Maddison 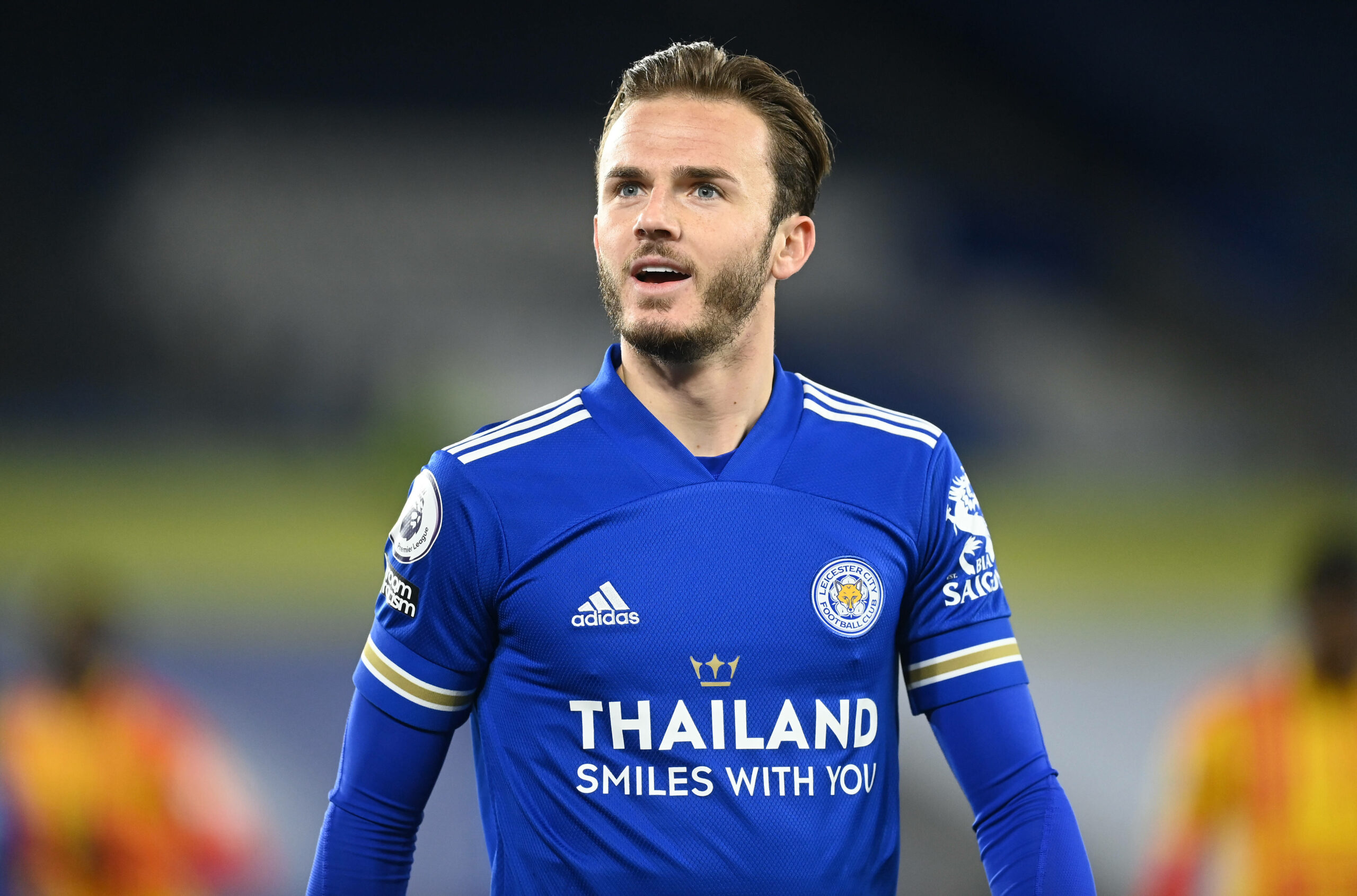 Arsenal have pieced together a clever plan to overcome James Maddison’s steep price tag and steal him away from Leicester City this summer.

According to the Daily Mail, the Gunners’ interest in the English playmaker is genuine as they look to tempt the Foxes with a player-plus-cash deal this summer.

After bringing in Nuno Tavers from Benfica and Albert Sambi Lokonga from Anderlecht, the Premier League giants are working on closing the deal for Brighton & Hove Albion’s Ben White.

Arsenal’s ambition to bounce back from a horrendous last season has got some legs in the transfer market already, but Mikel Arteta seems unwilling to stop there.

The Spaniard is determined to land a playmaker to solve his side’s problems with creativity and has identified Maddison as the ideal candidate for the role.

Under the stewardship of Brendan Rodgers, the 24-year-old has grown into one of the most appreciated midfielders in the Premier League.

Known for his playmaking skills and superb vision, Maddison has earned high acclaim from a host of English big guns, including Arsenal and Liverpool.

Arteta desperately needs someone to shoulder the playmaking burden and spray the ball around the field with purpose and precision, and the Englishman perfectly fits the bill.

However, the King Power outfit seems hell-bent on keeping their star performer beyond the summer and is unlikely to enter negotiations unless they were offered at least £50million.

With Arsenal already forking out a similar figure to take White away from Brighton, the Gunners need an alternate plan to sweeten Leicester’s stance on Maddison.

According to reports, the Londoners are ready to include several fringe players to whittle down the price, with Ainsley Maitland-Niles and Reiss Nelson being the profiles considered by the Emirates powerbrokers.

Nelson has struggled for regular first-team action in London and has just a year left to run on his current contract.

After making just 22 appearances under Arteta, the 21-year-old is unlikely to put pen to paper on a new contract, which makes him a perfect candidate for a part-exchange deal.

On the other hand, Leicester were interested in Maitland-Niles back in January and could accept his inclusion in potential negotiations.