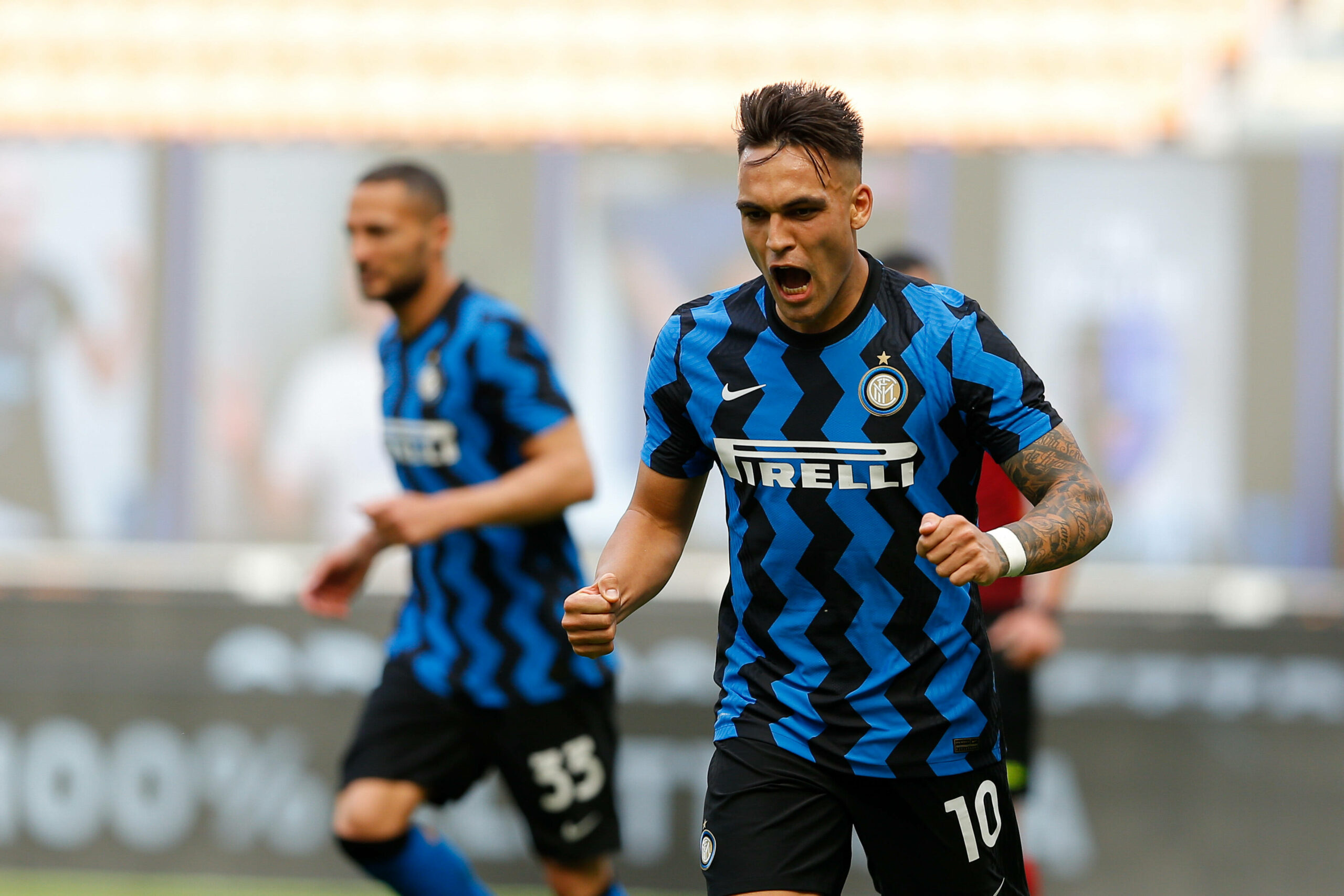 Arsenal are exploring the opportunity of signing Inter Milan forward Lautaro Martinez this summer, as per The Athletic.

Inter are continuing to adapt to a more stable financial model this summer and with the Serie A side and Arsenal in talks over a deal for Hector Bellerin, the Gunners have now enquired about Martinez.

The 23-year-old is reportedly keen on a move to north London if Inter decide to sell him, but it remains to be seen whether Alexandre Lacazette’s departure from the Emirates is required before Arsenal make their move.

An exit from Inter would see a level-up in salary for Martinez. He is believed to earn around €2.5 million per year while Romelu Lukaku, Christian Eriksen and Alexis Sanchez all make more than double that.

Martinez had previously agreed a contract extension with Inter earlier this year, however after the forward opted to change agents in April, talks between player and club had to start over.

Since arriving in Milan as a 20-year-old from Racing Club in his native country Argentina, Martinez has starred for Inter and quickly become a fan favourite.

Despite only managing six league goals in his debut season, things immediately clicked into gear following the arrivals of Antonio Conte and Lukaku.

Martinez has gone on to form a formidable partnership with Lukaku, scoring 21 goals in all competitions during the 2019/20 campaign as Inter finished a point behind Juventus.

I Nerazzurri went one better last season as they clinched their first league title in 11 years with Martinez notching 17 Serie A goals in the process.

The forward then collected his second piece of silverware for the season in this summer’s Copa America, scoring three goals on route to his country’s victory over Brazil in Rio.

Martinez’s desire to press high up the pitch and bare down on the opposition centre-backs would allow the forward to slot perfectly into Mikel Arteta’s side, with the Arsenal manager demanding intensity across all areas of the pitch.

The striker thrives off his link up play with those around him, and in Arsenal’s 4-2-3-1 set up, would form a deadly partnership with Pierre-Emerick Aubameyang and Nicolas Pepe.

An attacking option who boasts supreme technical ability with dazzling dribbling is exactly what Arsenal are crying out for, and Martinez offers this in abundance.

Lautaro Martinez’s arrival at the Emirates would pose as a marquee signing underlining Arsenal’s statement of intent going into the upcoming Premier League season.

The Gunners hierarchy must now focus all their attention into mounting a serous bid for the Inter striker, who could pose as the missing piece in their pursuit of a return to Champions League football.