Arsenal could lose Alexandre Lacazette on a free transfer 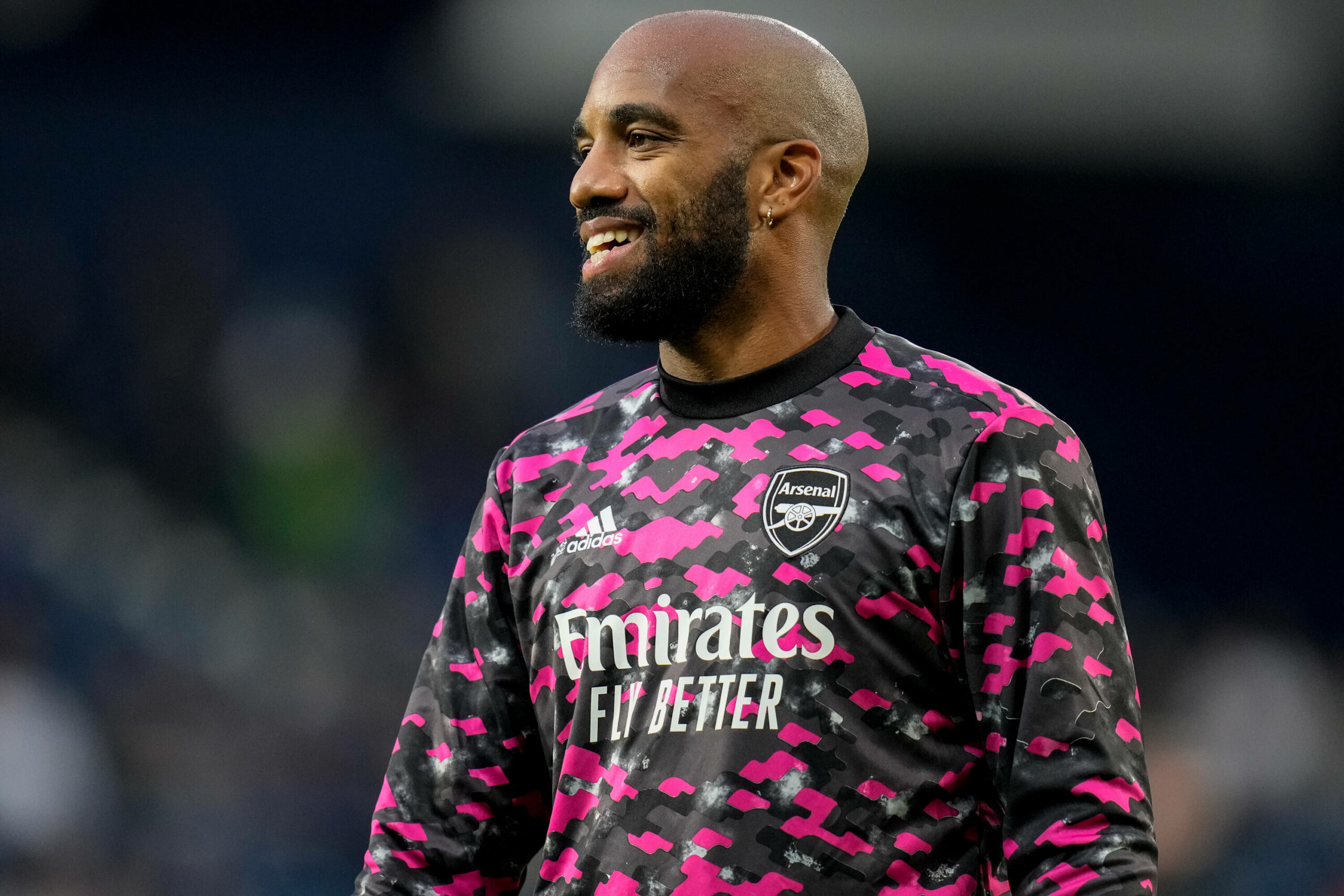 Arsenal are set to lose the services of Alexandre Lacazette on a free transfer with the striker snubbing a contract extension, football.london reports.

The Frenchman was linked with a summer exit, but there were no formal offers on the table owing to his hefty wages of around £182,000-per-week.

With his contract expiring next summer, Lacazette has the chance to negotiate a pre-contract with a foreign side when the transfer window reopens.

The 30-year-old has made it clear that he won’t prolong his stay with the Gunners.

Lacazette has been with the London club since 2017, and he has been a solid performer with 73 goal contributions from 129 league games.

The Gunners were lining up a suitable replacement, but it was always anticipated that a new arrival would be dependent on Lacazette’s exit.

They are set to make a financial loss on the Frenchman, who cost £47 million, but on the bright side, they have a player who may give his best this term.

Lacazette will be eyeing one more big-money contract after leaving the Gunners, and a strong campaign with the club would boost his prospects.

It remains to be seen how Mikel Arteta deals with the situation. Lacazette has started the campaign as a regular off the bench for the Gunners.

The £25.2m-rated star may have to settle for a similar role after the international break as Pierre-Emerick Aubameyang is likely to lead the line.

Aubameyang is at his best up front. Emile Smith Rowe, Bukayo Saka and Nicolas Pepe are likely to share the workload in the wide attacking roles.