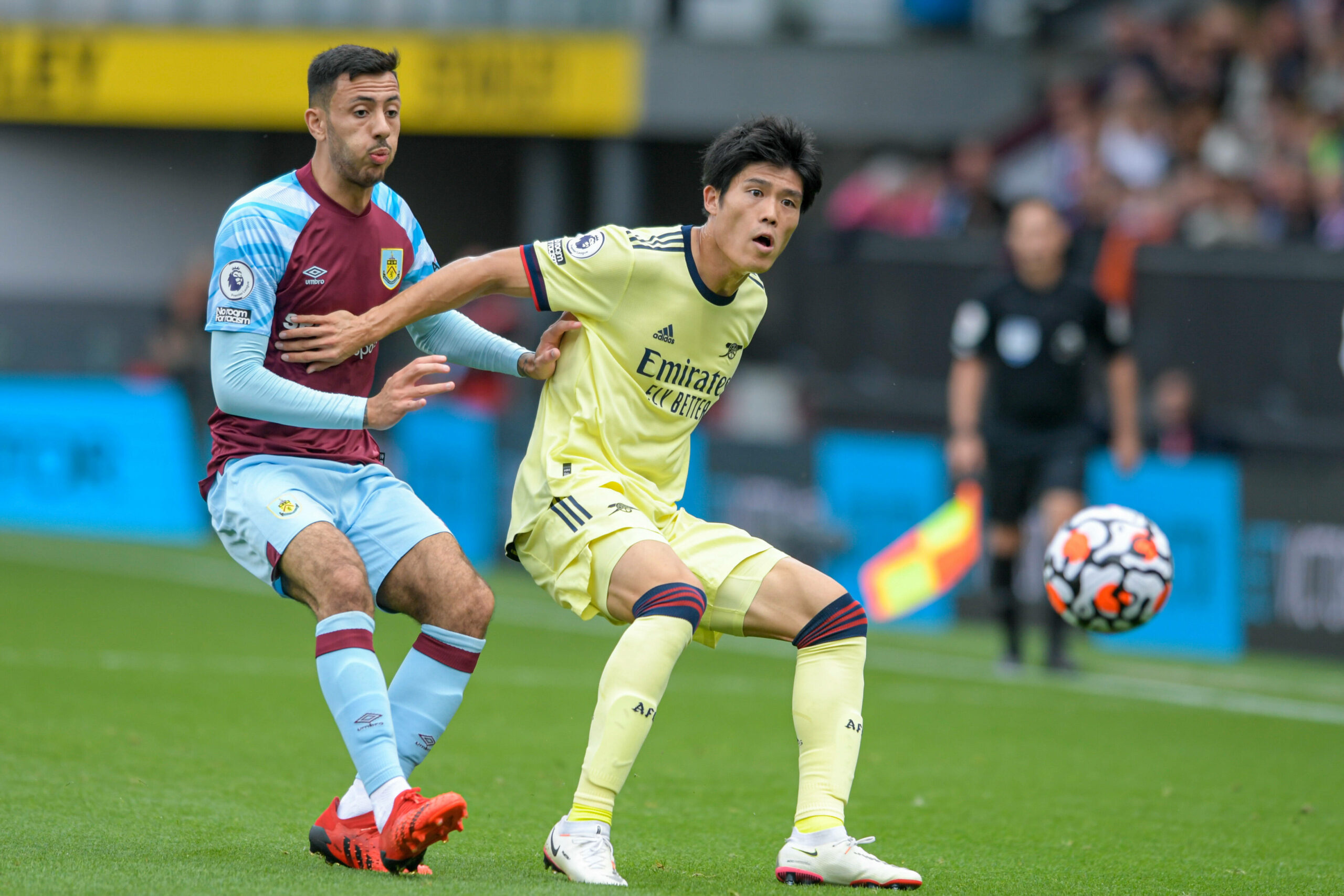 A selection of Arsenal fans on Twitter were delighted with Takehiro Tomiyasu’s performance during the club’s 1-0 Premier League win at Burnley on Saturday.

The Japan international joined the Gunners on deadline day. He had a solid debut against Norwich City last weekend and put in another efficient defensive display.

The right-back won 100 percent of his ground and aerial duels (5/5) at Turf Moor. He also made five clearances alongside one tackle and one interception.

His recent display has left a good impression of the club’s faithful, and here are a few reactions on Twitter.

Tomiyasu was signed as a replacement for Hector Bellerin, who left for Real Betis on loan.

He certainly appears an upgrade on the Spaniard with his strong aerial presence and knack for clearing danger.

The 22-year-old has not made regular overlapping runs, but he has been effective at the back which is his prime job.

He has become a favourite among some fans. Time will tell whether he can sustain the same performance levels.