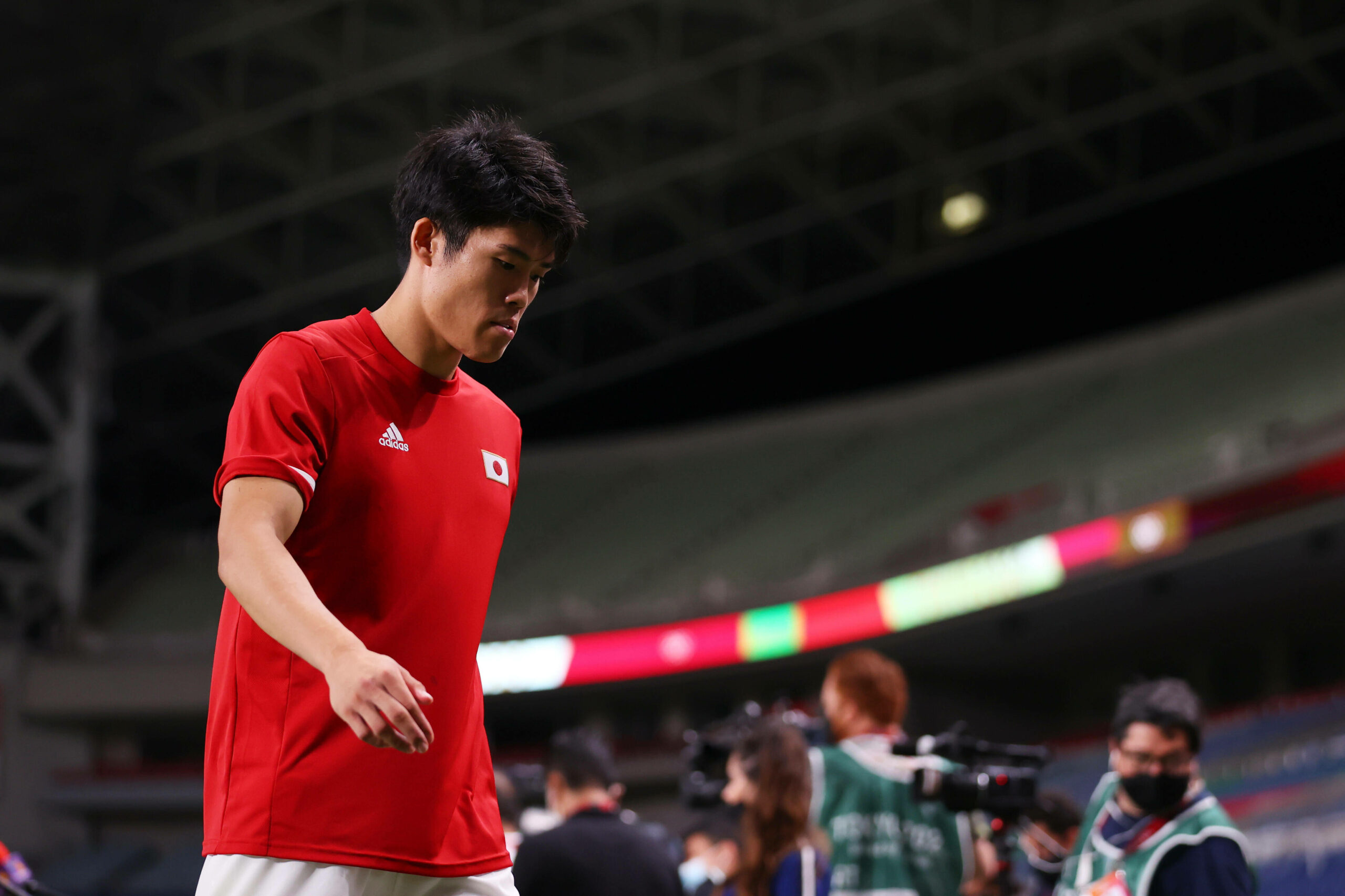 A selection of Arsenal fans on Twitter reacted to Takehiro Tomiyasu’s performance during Japan’s 1-0 World Cup qualifier win over China on Tuesday.

The 22-year-old was the Gunners’ final purchase of the summer transfer window, arriving from Bologna for a reported fee of around €18 million.

The defender is braced to make his debut after the international break, but some supporters kept a close eye on his showing against China.

Japan were favourites to beat their Asian counterparts, but they only won by a solitary goal despite the vast possession.

Tomiyasu played as the left-sided centre-back, and he looked comfortable in possession being two-footed.

He can’t be judged on one performance, but several fans were impressed with what they had seen.

Tomiyasu was signed as a replacement for right-back Hector Bellerin, who was loaned out of Real Betis.

Gunners chief Edu Gaspar has said that he is ready to play straight away, but Mikel Arteta will make the decision.

The defender’s versatility is certainly a boost for the Gunners, but the majority of his minutes could come at right-back.

His main strengths are his physique, tackling and aerial ability, and he should provide more defensive assurance.

That is something that the Gunners have lacked from the position over the past few years.