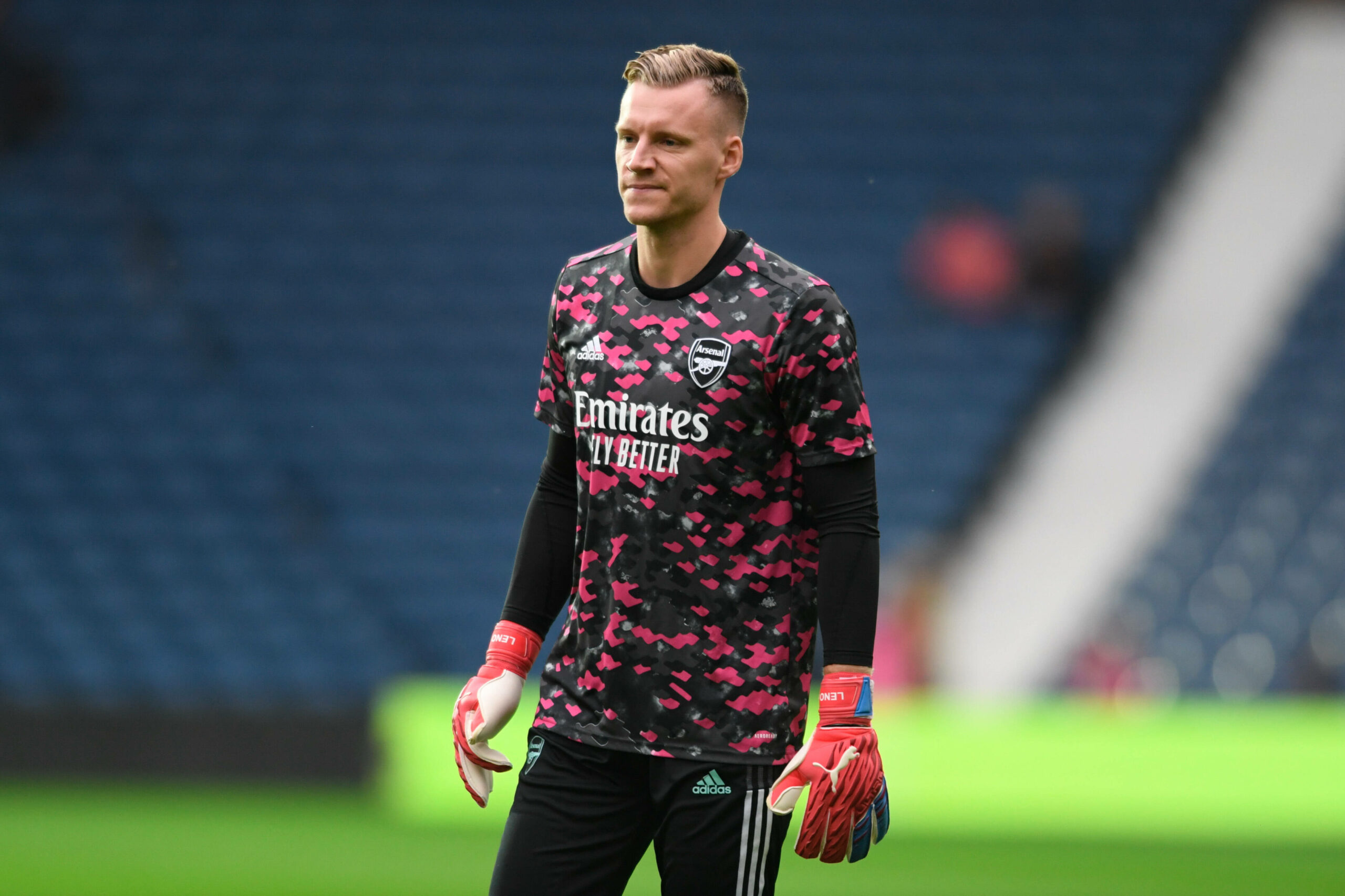 Arsenal are contemplating the sale of goalkeeper Bernd Leno next summer with manager Mikel Arteta likely to prefer Aaron Ramsdale between the sticks, the Mail reports.

Leno has been the undisputed shot-stopper for the Premier League games over the past few years, but there is now uncertainty over his position in goal.

The German was surprisingly dropped to the bench against Norwich City as summer signing Aaron Ramsdale made his league debut for the north London club.

Ramsdale had been identified as a long-term replacement, but it was not expected that he would replace Leno in goal at such an early phase of the campaign.

Leno’s current deal expires in June 2023. While a mid-season exit is unlikely, the club are now weighing up his potential sale during next summer’s transfer window.

Ramsdale had a solid game last weekend. He kept a high energy and was very vocal with his defenders, which Leno has not done effectively.

While Leno remains a top-class shot-stopper, there have been question marks over his ability to command his position as he has a calmer demeanour.

Mikel Arteta was full of praise for Ramsdale last weekend, and there is a high possibility that he could become the new number one if he can stay consistent.

This may not go well with Leno, who could be limited to few appearances in the Cup competitions as the Gunners have not qualified for European football.

The 29-year-old will not want to play second fiddle to Ramsdale if that becomes the case. An exit next summer could be the ideal solution for both parties.