Arsenal have not made a contract offer to Alexandre Lacazette 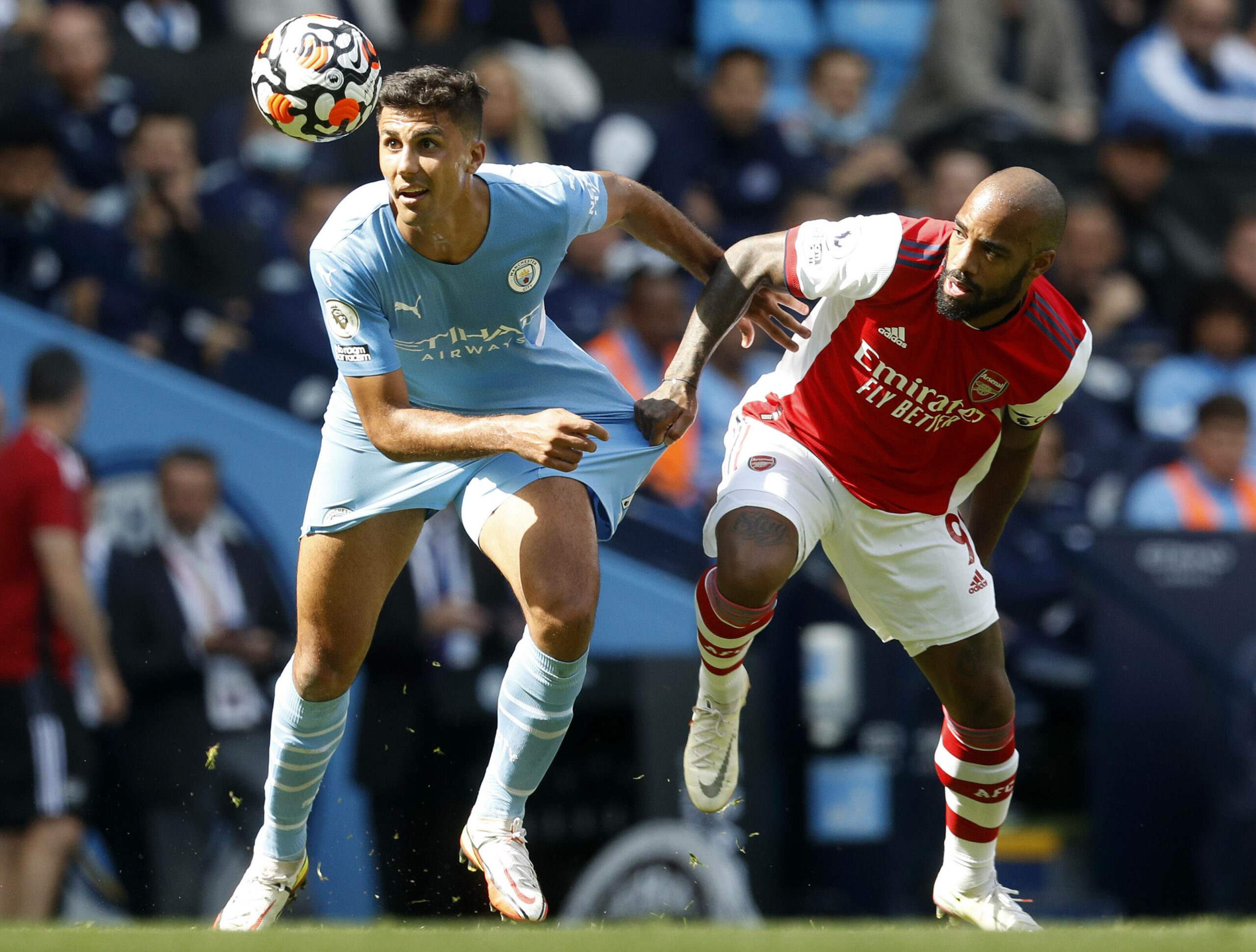 Arsenal have not made a contract offer to Alexandre Lacazette this year despite his current deal expiring at the end of the season, ESPN reports.

The France international has been with the Gunners since 2017, registering 66 goals and 28 assists from 172 games across all competitions.

Manager Mikel Arteta previously said that Lacazette’s future would be resolved this summer, but the striker has yet to receive an offer.

It is now reported that the club are not holding talks with Lacazette, and they are focusing their financial resources on other areas of the team.

The Gunners signed six players this summer with a maximum age of 23, and there appears a clear shift in the club’s policy going forward.

Lacazette will be free to negotiate a pre-contract with a foreign club in January. Atletico Madrid, Juventus, Sevilla and Roma are monitoring him.

Lacazette missed the first two games of this season due to coronavirus.

On his comeback, he has played just 54 minutes in the Premier League and Carabao Cup.

The 30-year-old was an unused substitute in the club’s 1-0 league win over Norwich City last weekend.

Arteta was recently asked about the striker’s future, but he did not give any indication over a possible extension.

Instead, he said that the striker is ‘fully involved’ and will be ‘instrumental‘ towards the club’s success this term.

It appears that the club are prepared to part company with Lacazette next summer to land a younger replacement.

Lacazette is on high wages of £182,000-per-week. He may be eyeing a raise which may have stalled contract talks.

Juventus are reportedly interested in a cut-price deal for the former Lyon man in January.

A deal appears unlikely unless the Gunners invest in a top-class marksman in the next transfer window.

Lacazette and Pierre-Emerick Aubameyang are the only experienced strikers in the club’s ranks.

Nicolas Pepe played up front at former club Lille, but Arteta views him as a wide attacking player.