Arsenal in talks with Real Madrid over Martin Odegaard 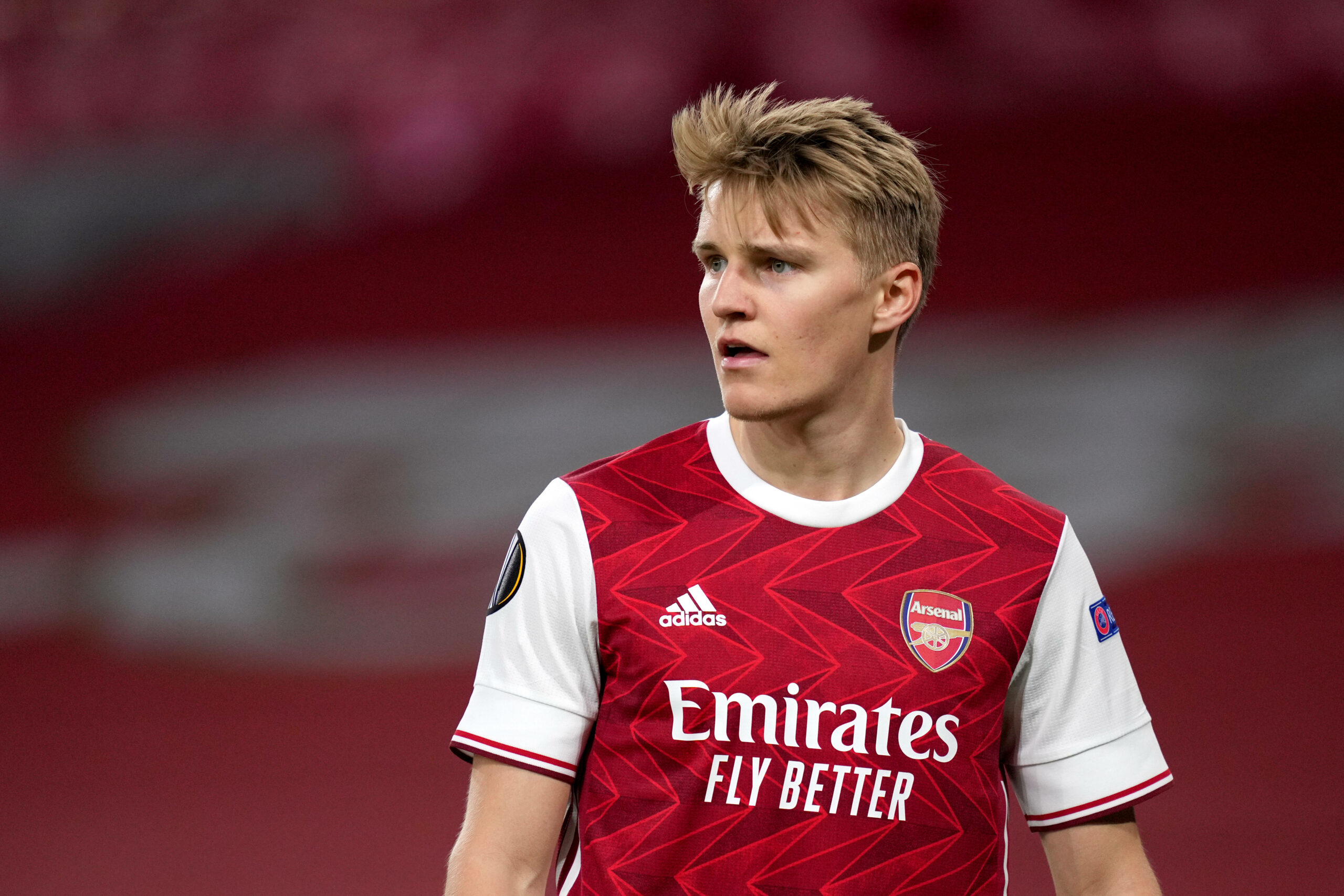 Arsenal have reportedly opened talks with Real Madrid over the permanent signing of Martin Odegaard.

As reported by Sky Sports, the Gunners have approached the Spanish powerhouse over the prospect of acquiring the Norwegian’s signature after being priced out of a move for Leicester City’s James Maddison.

Mikel Arteta is in the market for a new creative midfielder to spark Arsenal’s hopes of bringing European football back to the Emirates after an underwhelming season.

Maddison was the Spaniard’s preferred choice, but Leicester’s unwillingness to budge on their £60 million demands blew the Londoners out of the water.

Forced to seek an alternate solution, Arsenal have turned to Odegaard, who enjoyed a decent half-season loan in north London last season.

The Norwegian joined the Gunners in January and impressed Arteta.

After making 20 appearances across all competitions in the second half of last season, the 22-year-old wants to return to London.

According to reports, he won’t feature in Madrid’s opening La Liga fixture against Deportivo Alaves as he looks to broker a way back to the Premier League.

Despite Carlo Ancelotti’s re-appointment, Odegaard’s first-team prospects at the Santiago Bernabeu look slim, as was the case during Zinedine Zidane’s tenure.

The talented attacking midfielder has less than two years remaining on his contract in Madrid and would cost up to £40m.

Unlike Maddison at the King Power Stadium, Odegaard does not have guaranteed first-team football in Spain, which could facilitate his permanent move to Arsenal.

In addition to the Norway international, Arteta is also keen on signing Chelsea outcast Tammy Abraham to increase the team’s firepower.

However, Arsenal may miss out on the Englishman’s signature as Roma appear to be the front-runners in the race to capture his services.