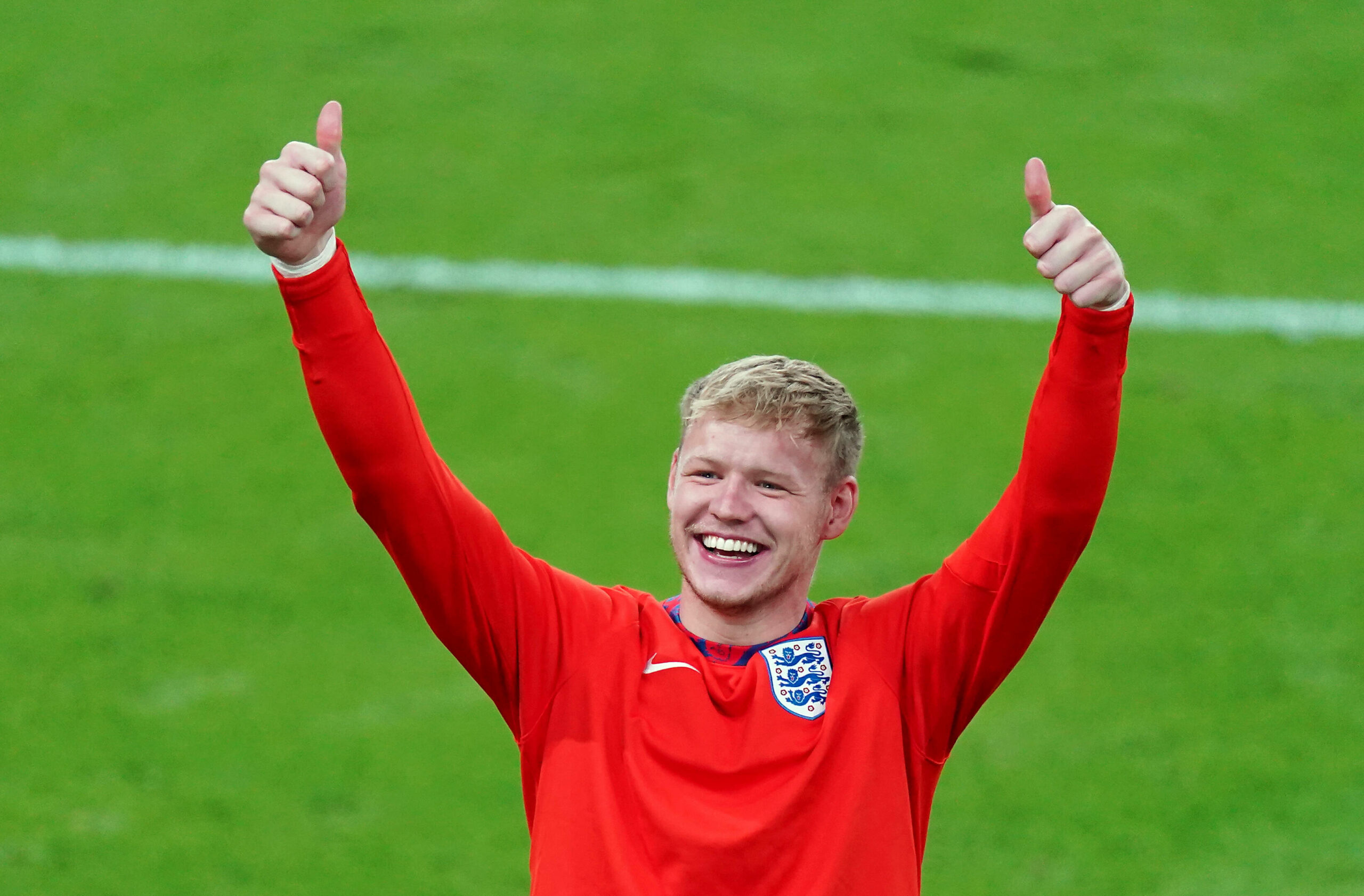 Arsenal have reportedly identified Sheffield United shot-stopper Aaron Ramsdale as their number one priority for the summer transfer window.

As reported by The Athletic journalist David Ornstein, the Gunners are keen to find a long-term replacement for underperforming Bernd Leno.

Mikel Arteta, who is desperate to overhaul his depleted squad, wants Ramsdale to take the German’s place between the sticks next season.

Leno has been Arsenal’s first-choice goalkeeper over the past few seasons, but his proneness to making silly mistakes has cost the Londoners on more than one occasion.

Therefore, Arteta wants to land a top-class keeper to challenge the 29-year-old for the place in the starting line-up.

Leno’s contract at the Emirates Stadium is due to run out in 2023, and he is unlikely to leave the capital this summer due to a lack of suitors.

The Gunners harbour a long-term interest in Ramsdale, having already seen a couple of their attempts to take him away from Bramall Lane falling short of Sheffield’s demands.

According to Ornstein, the Blades are aiming for around £30million to sanction the 23-year-old’s departure.

Despite suffering relegation from the Premier League this past season, the Sheffield powerbrokers are determined to stick to their valuation of the highly-rated youngster.

Ramsdale was a rare bright spot in the Blades’ disastrous 2020/21 season, and many expect him to complete a big-money move in the summer.

Arsenal are the front-runners in the race to sign the Englishman, but they are also monitoring Sam Johnstone of West Bromwich Albion.

The 28-year-old could be available for £12m this summer.

However, the Gunners won’t be making a move for Johnstone unless they fail to convince Sheffield to sell Ramsdale.