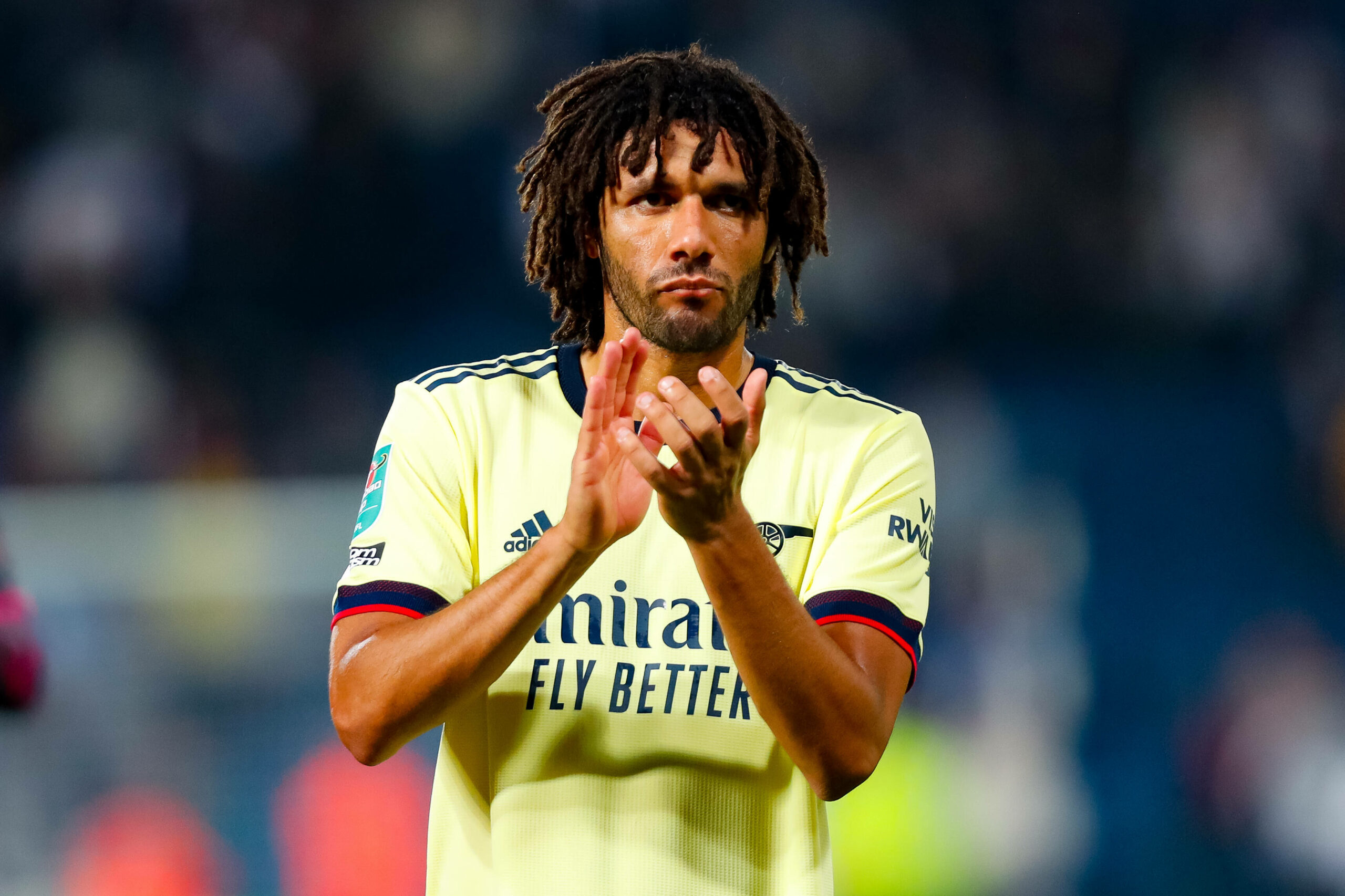 Maitland-Niles was recently tipped to leave the club for Everton on loan, but manager Mikel Arteta blocked the move after which he held face-to-face talks.

While Maitland-Niles has largely played as a full-back, he could see more playing time in his preferred midfield role with the added competition this term.

Elneny is now assessing his options with interest from two Turkish clubs. The transfer window in Turkey does not close until 3.00 pm (BST) on September 8.

The Gunners signed a new right-back on deadline day with Takehiro Tomiyasu arriving from Bologna.

This sees them with four options in the position including Cedric Soares, Calum Chambers and Maitland-Niles.

Maitland-Niles was desperate to leave for playing time, but he has been convinced to stay put.

There is a likeliness that he could play more in the coming months, particularly off the bench.

This could pave the way for Elneny’s departure. A summer exit could work out well for both the player and the club.

The midfielder was successful at Besiktas previously, and he could relish returning to Turkey to play regularly.

Having entered the final year of his contract, the Gunners also have the chance to recoup some funds.

Elneny, who is currently on £52,500-per-week, could prefer to rejoin Besiktas if the chance arises.