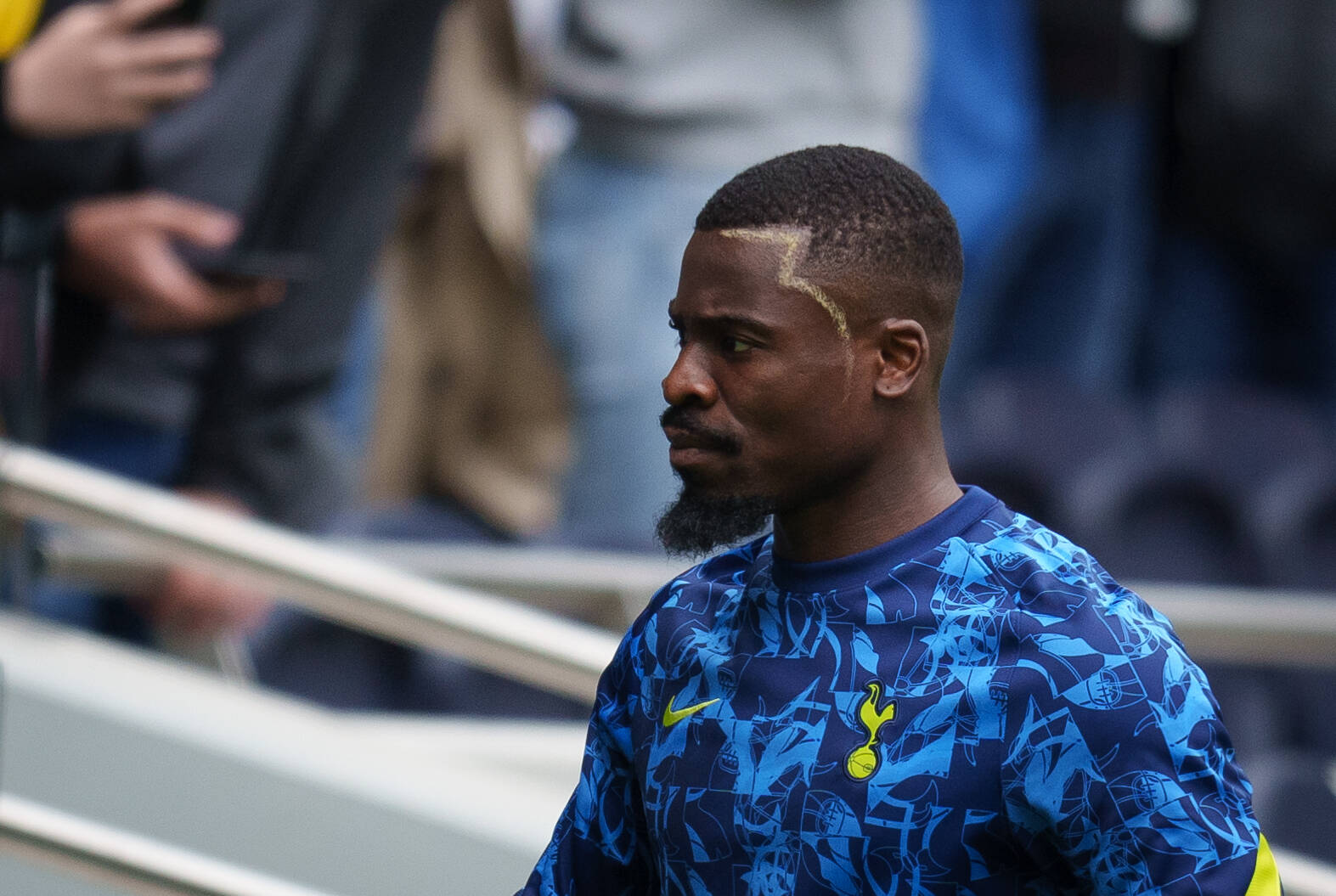 Arsenal have been offered the opportunity to sign Serge Aurier on a free transfer following his release from Tottenham Hotspur, Turkish journalist Ekrem Konur reports.

The Ivorian was widely fancied to leave Spurs during the summer transfer window, and his contract was eventually terminated on deadline day with no suitable offers.

As a free agent, Aurier can choose his next club anytime. The Gunners have been offered the chance to sign him, and a final decision may rest on manager Mikel Arteta.

Aurier had a mixed four-year spell at Spurs, registering eight goals and 17 assists from 110 appearances.

He produced some standout displays but was also criticised by some fans for his defensive vulnerability.

With Spurs’ purchase of Emerson, it was clear that he was not needed and was released to ease their wage bill.

Aurier has openly stated in the past that he is a boyhood Arsenal fan. He could relish the prospect of joining them.

Sol Campbell was the last player to cross the north London divide to join the Gunners in 2001 and left a lasting legacy.

It is highly unlikely that Aurier will be the next one. The Gunners have the right-back position well covered.

They shipped Hector Bellerin out on loan on deadline day and signed Takehiro Tomiyasu to fill the void.

Aside from Tomiyasu, the club have Calum Chambers, Cedric Soares and Ainsley Maitland-Niles to provide cover.