Arsenal remain in race for Manuel Locatelli despite Juventus interest 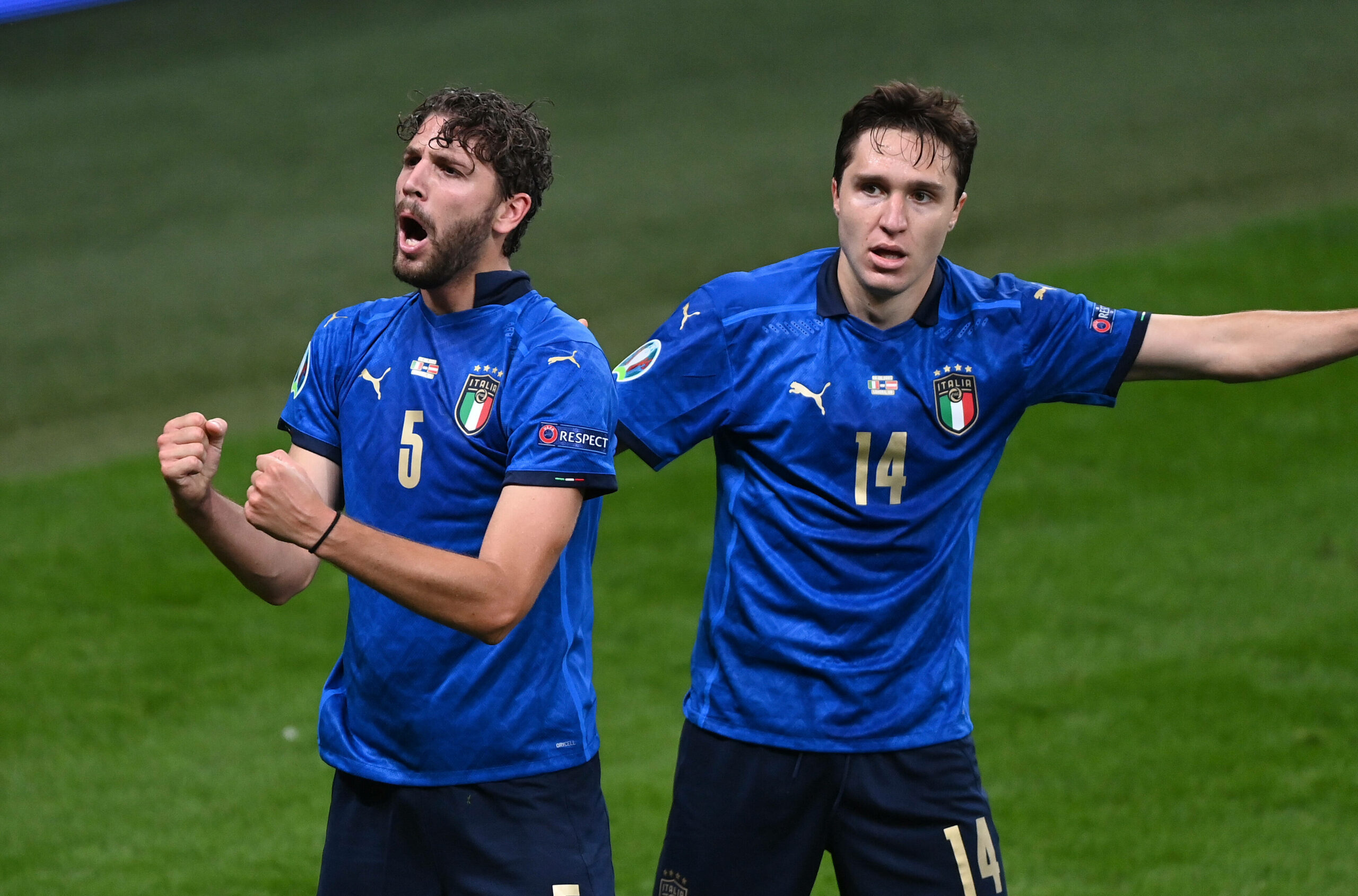 Arsenal have not dropped their interest in sought-after Sassuolo midfielder Manuel Locatelli despite the player’s desire to link up with Juventus.

Per Italian journalist Fabrizio Romano, the Gunners are very much in contention for the playmaker’s signature, though Juventus remain in pole position to land the player.

According to Romano, the Premier League giants have adopted a ‘smart strategy’ as they refuse to admit defeat in the race for Locatelli’s services as of yet.

“I can confirm that Arsenal want Locatelli, they consider him a perfect player for Arsenal and the Premier League,” he told the Don Robbie Podcast.

“But at the moment, Arsenal have a smart strategy with Locatelli, the only one they can have in this situation.

“So they are waiting to see what happens with Juventus because the player’s priority is Juventus. Locatelli wants to join Juventus, but he isn’t refusing Arsenal, he has the dream of playing Champions League football and joining Juventus because he is Italian.

“But, if they can’t find an agreement, Sassuolo would be open to accepting bids from Arsenal, it will be up to the player.

“So keep an eye on Arsenal, because they are just waiting they are respecting the player, but after this meeting with Juventus we will have some answers about Locatelli’s situation, Arsenal are still there and are still very interested.”

After failing to secure regular first-team football at his boyhood club AC Milan, the 23-year-old moved to the Mapei Stadium in 2019 and has since gone from strength to strength.

Locatelli enjoyed a decent season at Sassuolo, becoming one of the most highly-rated midfielders in Serie A and earning Roberto Mancini’s international call-up.

Despite playing a bit-part role in Italy at Euro 2020, the in-demand playmaker has put on some eye-catching performance, with a brace against Switzerland in the group stage highlighting his potential.

After failing to keep hold of Dani Ceballos and Martin Odegaard, Mikel Arteta is on the lookout for a creative midfielder to fill the void next season.

Though Locatelli ticks all the boxes for the type of player the Spaniard is looking to recruit, Arsenal will have to be patient and hope Juventus won’t find an agreement with Sassuolo.

The Italian clubs are currently negotiating the youngster’s future, but without making a breakthrough in talks.