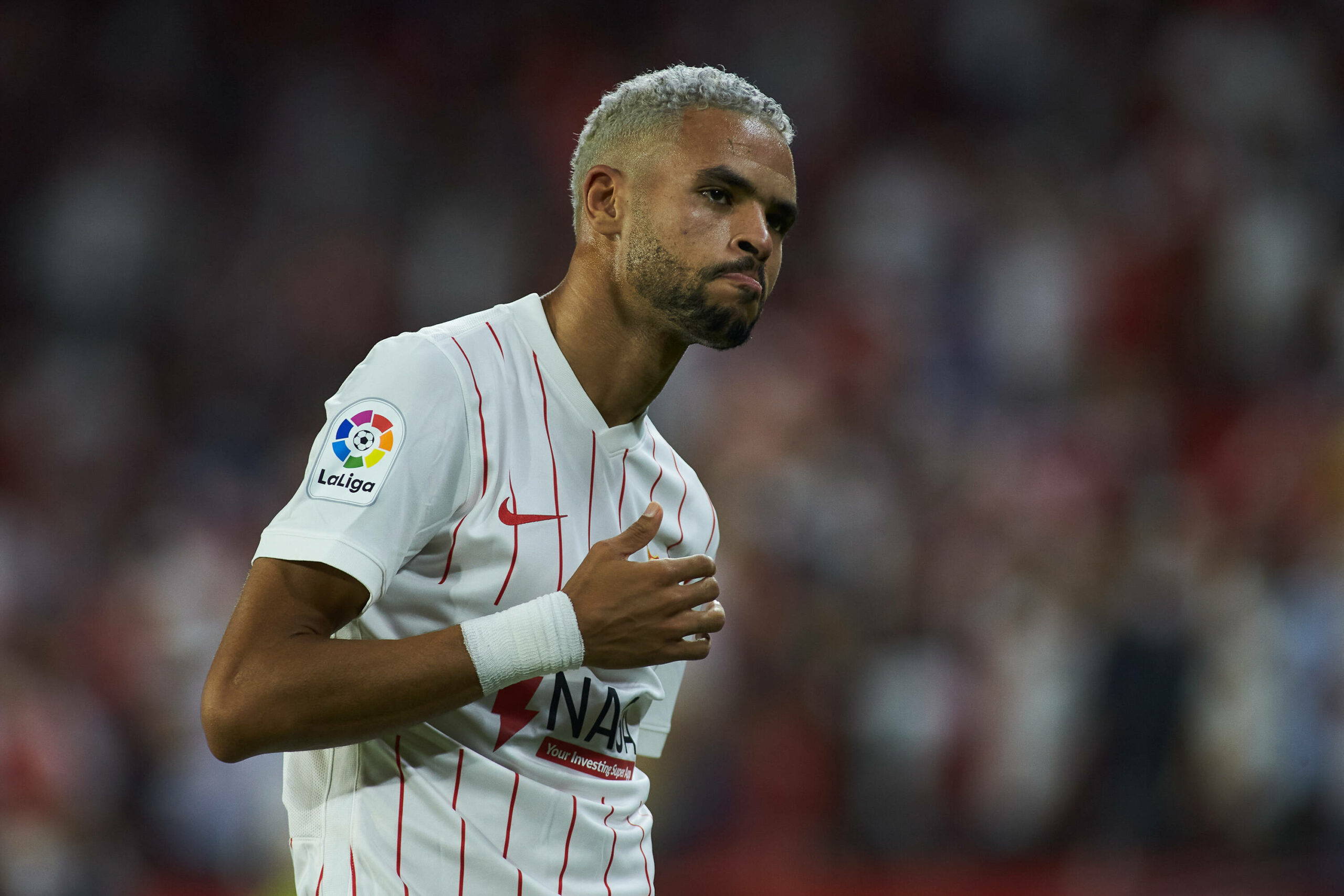 The Morocco international had an impressive 2020/21 season for the La Liga club, bagging 24 goals from 52 appearances across all competitions.

He was regularly linked with a move to West Ham United earlier this year, but En-Nesyri was quite clear that he did not want to leave the Andalusian outfit.

Sevilla were initially keen on cashing in on him but later decided to sanction Bryan Gil’s sale to Tottenham Hotspur to balance their financial books.

It is now reported that the Hammers were not the only club interested in him. The Gunners also made an unsuccessful approach to sign the 24-year-old.

The north London outfit are eyeing a long-term replacement for Pierre-Emerick Aubameyang, and it is reported that the club maintain an interest in En-Nesyri.

En-Nesyri does not have an excellent scoring record in his career but found peak form for Sevilla last term.

He has continued to shine this season with two goals and an assist in the opening three league matches.

It is unsurprising that he does not want to leave the club, who are playing regular Champions League football.

The Gunners have not featured in the competition since 2017. They are not in Europe this season.

They have made a horrendous start to the new season with zero points on the board after three games.

The club are already playing catch up to the top four, and it could be another tough campaign for them.

Nonetheless, they need to look into the future with Alexandre Lacazette’s deal expiring next summer.

Aubameyang will also enter the final year of his contract in June 2022. Both could head for the exit door.

En-Nesyri could be an ideal successor as he has physical presence and strong aerial ability.

He is valued at €40 million by Transfermarkt. Sevilla could demand more with his contract expiring in 2025.

There will be plenty of interest in him if he has another big-scoring campaign for the Spanish outfit.

The Gunners face an arduous task of luring him if they miss out on the Champions League again.