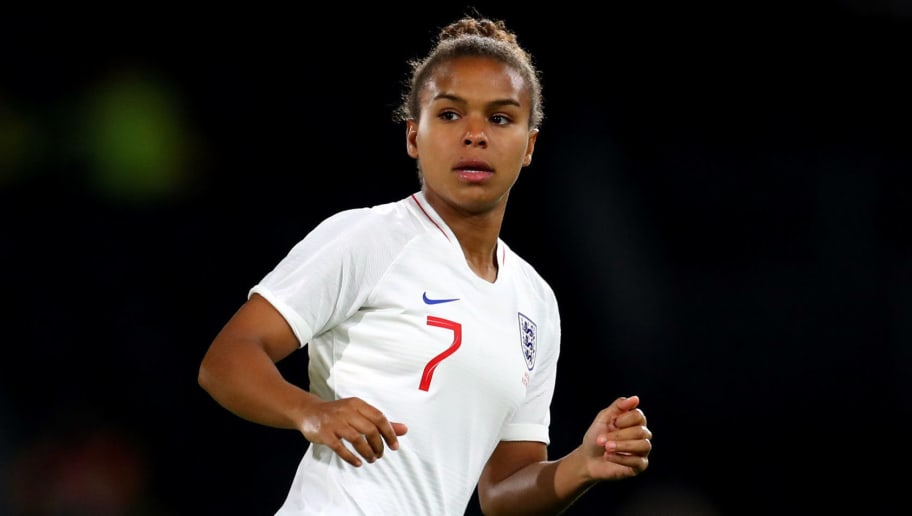 Arsenal have reached a deal with Lyon to sign English striker Nikita Parris, according to Sky Sports.

After finishing third in the Women’s Super League last season, the Gunners will be aiming to go all the way and win the competition next season.

They finished the league with 48 points and 19 fewer than champions Chelsea. With a few modifications to their squad, they will feel that they can reduce the gap between them and the Blues and potentially win the league next season.

Parris will bring in a winning mentality to Boreham Wood. In her first season in France, she won a league cup and women’s Champions League.

Lyon did challenge for the Ligue 1 season but ended up losing out on the final day of the season to arch-nemesis Paris-Saint Germain. PSG also eliminated them from the Champions League last season.

The development means that Parris is returning to England after two years, as she previously left Manchester City in order to link up with Lyon in 2019.

In her time with City, Parris also proved to be a clinical finisher as she scored 33 league goals for the club from 59 games.

She will hope to better her City stats at the Emirates. She is now after all in the prime of her powers and is now at a phase of her career where she will be expected to produce her best football.