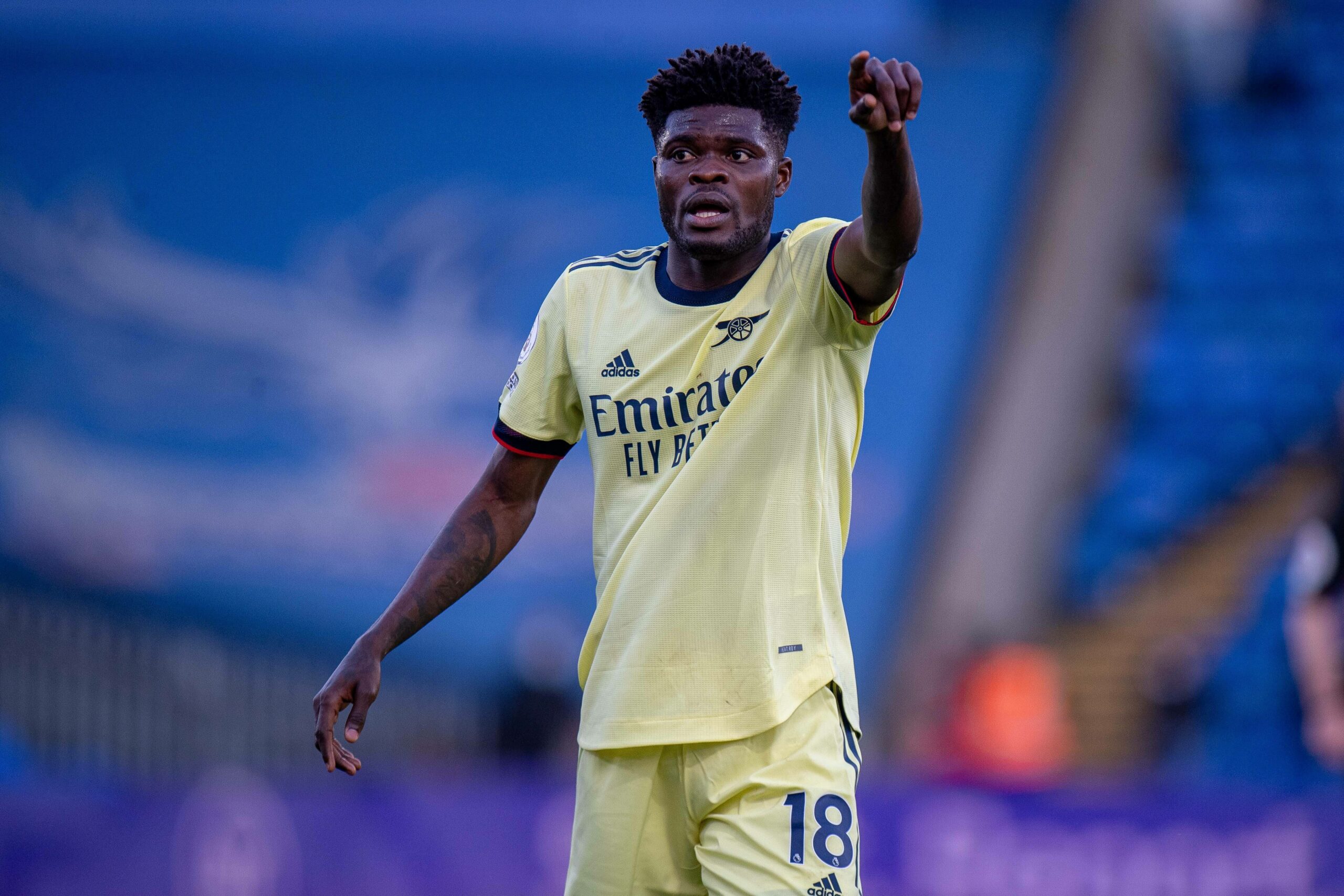 With the new Premier League season just around the corner, Arsenal have delivered an injury update on Thomas Partey, Gabriel Magalhaes and Eddie Nketiah.

The Gunners have announced via the club’s official website that the trio will miss the 2021/22 Premier League curtain-raiser against newly-promoted Brentford on August 14.

Additionally, the all-London showdown against Chelsea on Matchday 2 is likely to come too soon for them.

According to some forecasts, the blockbuster clash against Manchester City on August 28 could be their return date.

Partey and Nketiah both picked up ankle injuries during Arsenal’s 2-1 defeat to Chelsea in a friendly, while Gabriel suffered a knee injury with the Brazil Olympics squad.

The official statement read: “Thomas sustained an injury to ligaments in his right ankle during the friendly match against Chelsea last Sunday.

“Thomas continues to be assessed and is expected to be back in training in approximately three weeks.

“Gabriel sustained an injury to his right knee whilst with the Brazilian Olympic Squad.

“Gabriel is currently being assessed and is aiming to be back in training in the forthcoming weeks.

“Eddie sustained bruising to his right ankle during the friendly match against Chelsea last Sunday.

“Eddie continues to be assessed and is expected to be back in training in approximately four weeks.”

Arsenal will take a trip to Premier League debutants Brentford to embark on a redemption league campaign.

Mikel Arteta’s side failed to qualify for European football last season, finishing eighth in the table.

It was the first time in the 21st century that the Gunners failed to secure a place in Europe.

Looking to redeem himself, Arteta will be keen to steer his team to a better win rate than the 47.37% they managed in the Premier League last term.

But an indifferent pre-season campaign that saw Arsenal win just two of their five summer friendlies is hardly inspiring.

Why would Paul Onuachu be a good signing for West Ham?
Ole Gunnar Solskjaer praises Harry Maguire after Everton victory