Arsenal vs Tottenham could decide Champions League fate this midweek 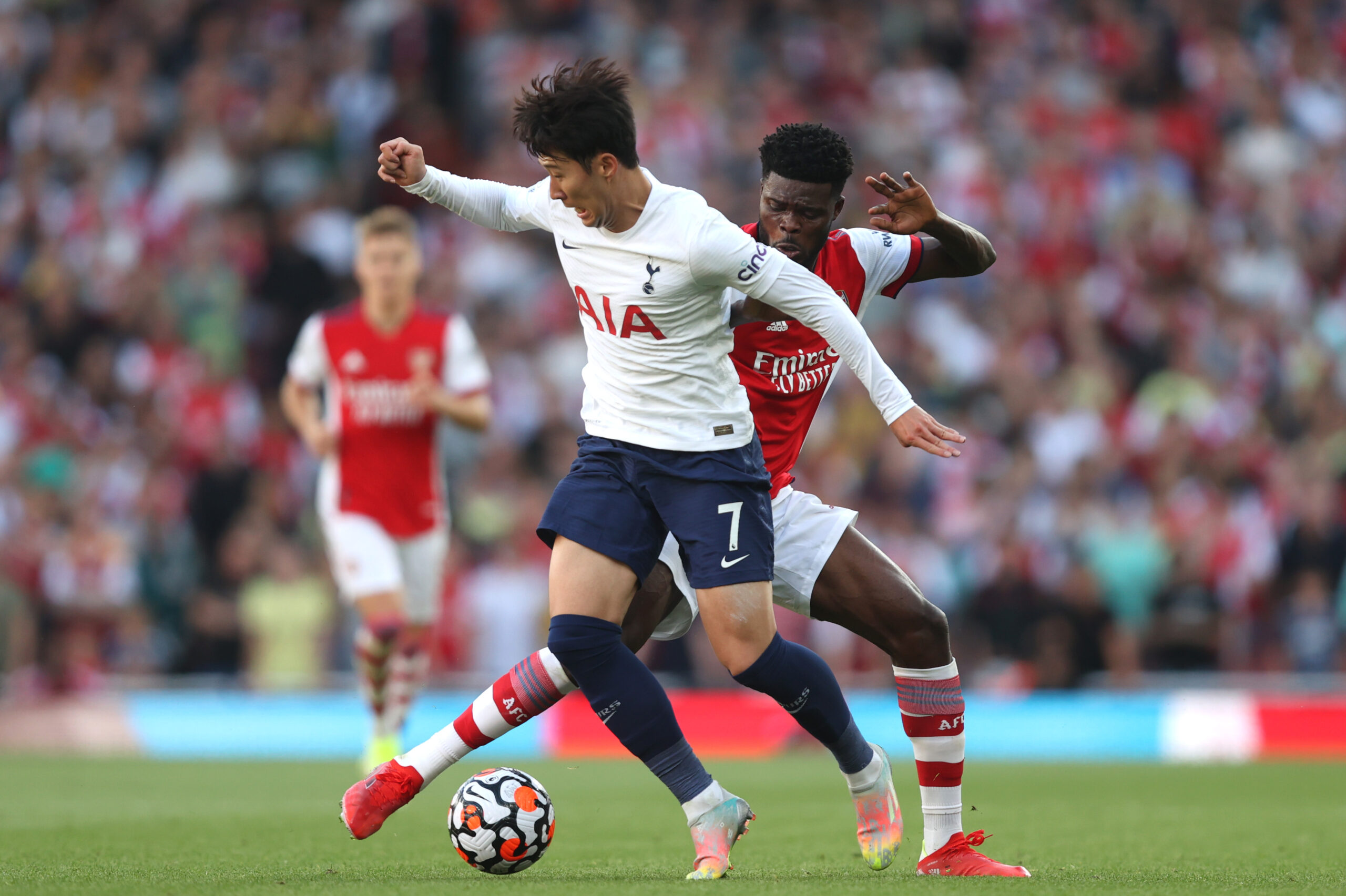 The 2021/22 Premier League season is approaching its business end, with high-stake fixtures coming thick and fast.

From a close-contested title battle between Liverpool and Manchester City through Arsenal’s bid to reach a long-awaited top-four finish to Everton’s hopes of avoiding relegation, things could get clear this midweek.

After an epic 7-2 thrashing of the quadruple hopefuls in this exact fixture last season, Villa could record back-to-back Premier League home wins over the Reds for the first time.

It could prove decisive to get Villa’s bid to secure a first top-half Premier League finish since 2010/11 over the line and a run of consecutive multi-goal margin league wins comes in handy.

Liverpool’s hopes of landing their second Premier League title in three years took a huge blow on Saturday as Tottenham Hotspur held them to a 1-1 draw at Anfield.

Despite going into proceedings unbeaten in 16 league matches (W13, D3), the Reds’ high-flying domestic run of form could ultimately be in vain.

Jurgen Klopp’s men now have a three-point deficit on Man City to deal with and they are running out of games.

Time is ticking for new manager Jesse Marsch to orchestrate Leeds’ comeback and prevent the club’s increasingly likely relegation from the Premier League.

Sunday’s 2-1 defeat at Arsenal saw the Whites slip up into the bottom three with only three league fixtures left, including Chelsea’s visit to Elland Road on Wednesday.

The upcoming visit of the reigning European champions could not have come at a worse possible moment for Leeds, who are winless in their last seven meetings (D2, L5).

After going three Premier League matches without winning (D2, L1), Chelsea will have to keep their eyes firmly focused on this encounter despite a highly-anticipated FA Cup final coming up on Saturday.

Chelsea’s upcoming Wembley showpiece against Liverpool could throw Leeds a lifeline in this must-win contest as Thomas Tuchel could opt to give rest to some of his first-team stars to bolster his title bid.

Leicester City’s efforts to capture another top-half finish in the Premier League suffered a setback over the weekend as relegation-battling Everton sealed a 2-1 win at the King Power Stadium.

Keen to bounce back from an abysmal five-game winless Premier League streak (D2, L3) and reignite their top-half hopes, Brendan Rodgers’ men will lock horns with relegated Norwich City in the East Midlands.

Pre-match favourites Leicester could complete their first top-flight double over the Canaries since 2015/16, following a 2-1 victory at Carrow Road earlier this season.

Dean Smith’s side are already thinking about next season, as evidenced by their embarrassing 4-0 thumping to West Ham United last time out.

Norwich have lost four consecutive league outings by an aggregate score of 12-2 in the build-up to this matchday, failing to get on the scoresheet in the last three on the spin.

It was long coming for Watford, whose 1-0 reverse at Crystal Palace last time out condemned them to their third-ever Premier League relegation before the final weekend.

A run of six league defeats has seen veteran manager Roy Hodgson taste demotion from the Premier League for the first time.

Despite an underwhelming season-ending, Hodgson received a standing ovation from the Selhurst Park fanbase, who waved goodbye to their legendary coach (via The Independent).

Ahead of Everton’s upcoming visit to Vicarage Road, Watford have suffered 11 successive Premier League home losses, setting an unwanted record in the competition.

The Hornets’ humiliating home form must be music to Frank Lampard’s ears as the Toffees look to boost their hopes of extending their Premier League status.

A brace of one-goal margin wins over Chelsea and Leicester have steered Everton away from the drop zone, yet a single-point lead on 18th-placed Leeds means there is no room for complacency in the travelling camp.

Pep Guardiola’s lads have picked themselves up from another heartbreaking Champions League exit to dismantle Newcastle United 5-0 at the weekend.

Man City’s fourth consecutive league triumph, coupled with Liverpool’s slip-up against Spurs, has opened a three-point gap between the two sides, clearing the path for the Cityzens’ fourth title in five years.

With three games to go, City are in firm control of one of the most enthralling title run-ins in recent Premier League history.

However, Molineux has not been a friendly environment for Guardiola’s side, as they have racked up just one win in their last three league visits to this stadium (D1, L1).

Thursday’s top-four Premier League six-pointer between Tottenham and Arsenal at the Tottenham Hotspur Stadium will serve to drop the curtain on midweek action in England’s top division.

The fourth-placed Gunners boast a safely-looking four-point lead on the fifth-placed Spurs, meaning a potential victory in this mouth-watering north London derby could seal the deal for Mikel Arteta’s team.

Arsenal toppled Conte’s side 3-1 in the reverse fixture at the Emirates Stadium and could complete their first league double over bitter local rivals for the first time since 2013/14.

Arteta’s men will take the field in high spirits, having won their last four Premier League games, including a brace of triumphs over Chelsea and Man United.

It has been a while since Arsenal thrived in high-profile fixtures, and Spurs will be keen to get them back down to earth to retain their faint hopes of achieving a coveted fourth-place finish.