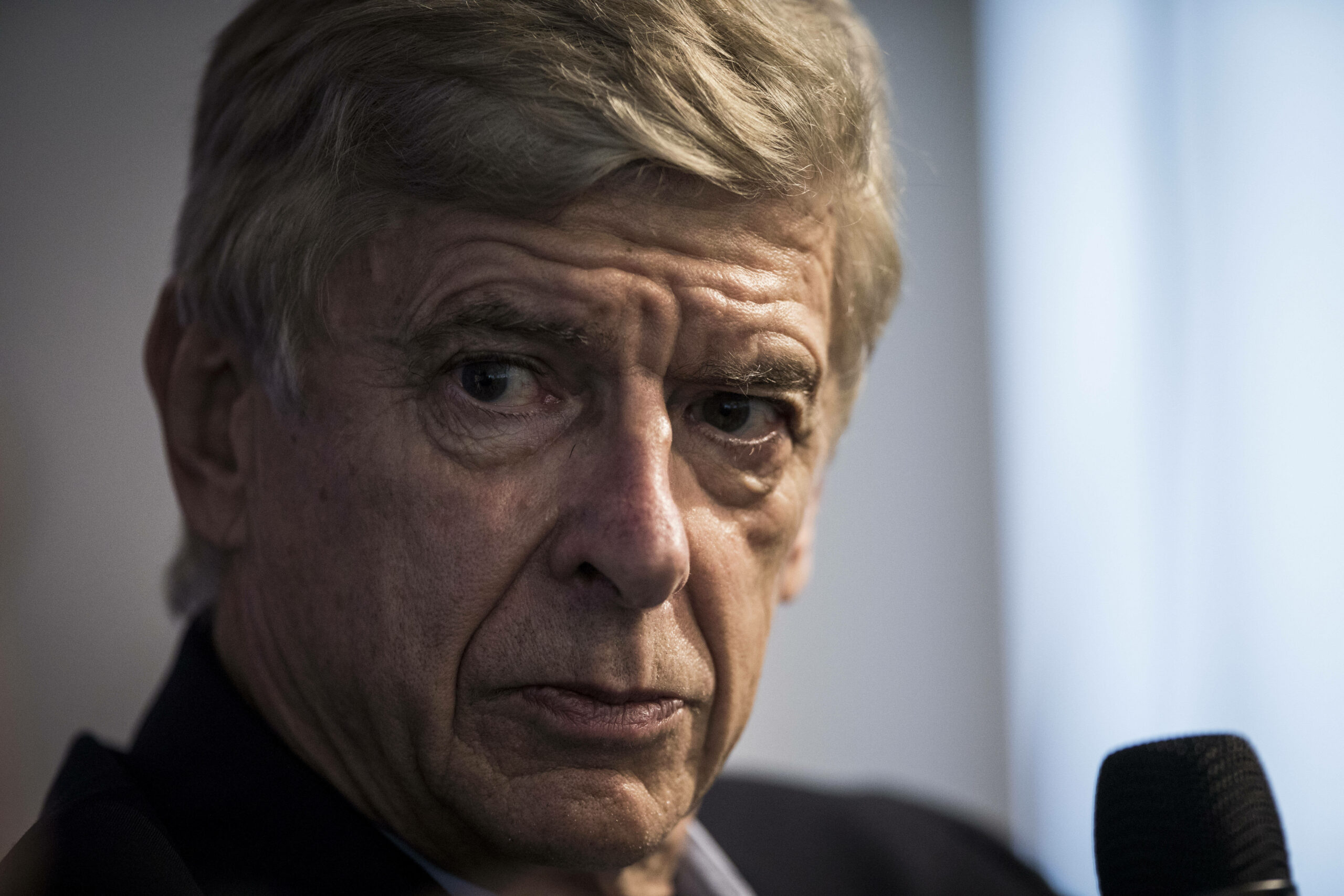 Arsene Wenger has said that Arsenal are in good shape despite their horrendous start to the new Premier League season.

The Gunners have lost their opening three games of their campaign, conceding nine goals and scoring none.

That sees them rooted to the bottom of the standings. It has been their worst ever league start in 67 years.

Speaking on Bild Live, the former Gunners boss said that the club are in ‘good shape’ despite the poor beginning.

The 71-year-old added that they had two tough games and believes the team has the potential to redeem themselves.

He said: “Today the club is in good shape. They had two tough games (Chelsea and Manchester City). The team has potential, and I hope they can come back.”

When asked about the prospect of returning to the Gunners amid the current turmoil, he insisted that he is now only a fan, having given his best years to the club.

Wenger was the Gunners manager for more than two decades. Since leaving the club in 2018, they have been on the decline with inconsistent league displays.

Despite this, the Frenchman has always spoken positively about them. It was no different in the latest interview, where he highlighted the team’s potential.

The Gunners have had a poor beginning to the campaign, but they were hampered with key first-team stars missing due to injuries as well as coronavirus.

Mikel Arteta could have a full-strength squad to work with after the international break. The Spaniard’s future may depend on how the club fare after the restart.

The Gunners resume their league season against Norwich City at home on September 11. Anything other than a win could lead to big doubts over Arteta’s position.