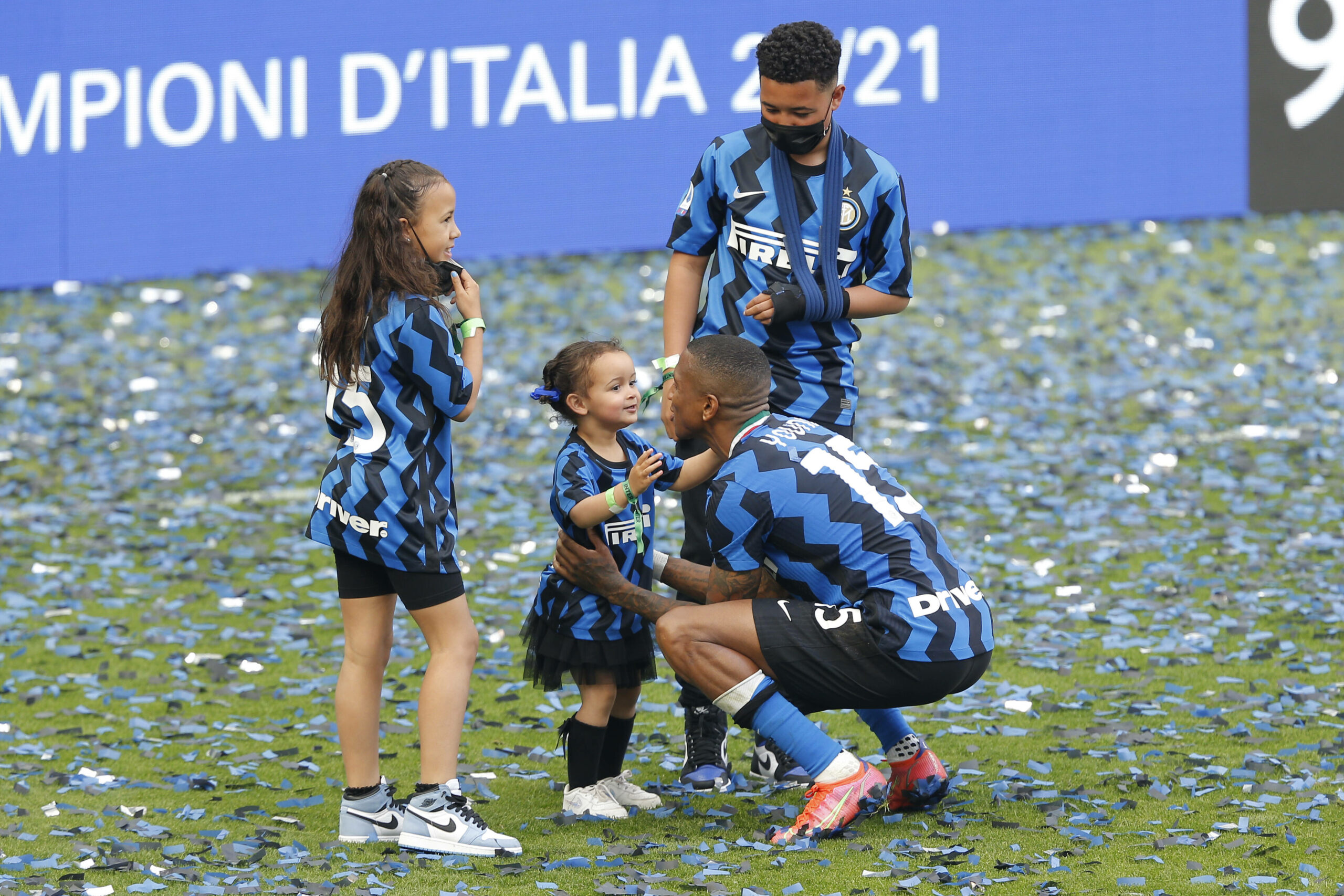 Inter Milan defender Ashley Young is closing in on a move to Aston Villa and his transfer could be completed in the next 24 hours.

According to the Telegraph journalist John Percy, the deal is moving quickly and Young will return to Villa Park on a free transfer.

The 39-cap England international was linked with a move to Burnley as well but it seems that he has chosen to join his former club instead.

The 35-year-old left Aston Villa for Manchester United back in 2011. He was one of the hottest attacking properties in the Premier League back then.

Young’s game has transformed since then and he will now return as a versatile full back.

It is no surprise that Dean Smith is looking to sign the Inter Milan defender on a free transfer especially after the departures of Ahmed Elmohamady and Neil Taylor.

Young will add experienced cover for both full-back positions and his winning experience and leadership could be vital additions to the Villa dressing room.

On a free transfer, there is virtually no risk involved and he could prove to be a major bargain the West Midlands club.

The former England international helped Inter Milan win the Scudetto last year and he will be hoping to aid Villa’s push for European qualification next season.

Aston Villa have been quite ambitious in the transfer market so far and they have already completed a club-record deal to sign Emiliano Buendia from Norwich City.