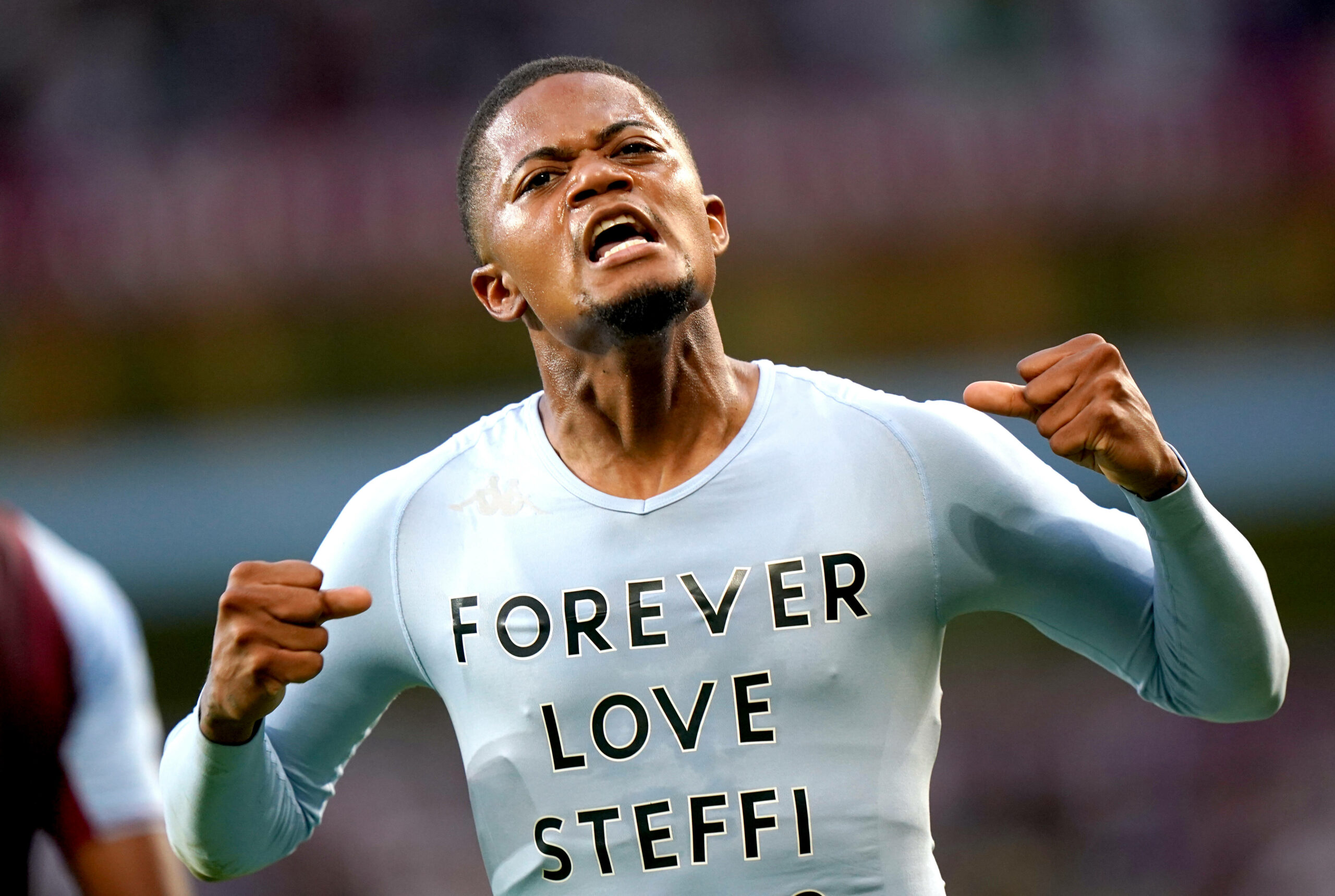 Some Aston Villa fans were delighted for Leon Bailey after his sublime impact off the bench against Everton on Saturday.

The Midlands outfit registered a 3-0 win over the Toffees in the Premier League yesterday. The goals came in a quick 10th-minute interval after the hour mark.

Matty Cash opened the scoring in the 66th minute. Four minutes later, an inswinging corner from Bailey was headed into his own net by left-back Lucas Digne.

Bailey then scored a goal of his own in the 75th minute.

Danny Ings delivered a terrific long pass. Bailey allowed the ball to bounce before unleashing a powerful left-footed shot past Asmir Begovic, who are rooted to his spot.

The Jamaica international lasted just 21 minutes on his home debut after coming off the bench. He was substituted due to a minor thigh injury that was caused by his shot.

It was a memorable night for the club’s summer signing, and some Villa fans were pleased for him on Twitter.

Bailey has been restricted to three cameo appearances in the Premier League this term, but he has already made his mark with a goal and an assist.

The winger’s raw pace brings a different dimension to Villa’s game, and he could soon become a permanent figure in the club’s starting line-up.

The substitution appeared more of a precaution.

The 24-year-old could return for the Carabao Cup third-round tie against Chelsea in midweek. His fitness record has been excellent over the years.