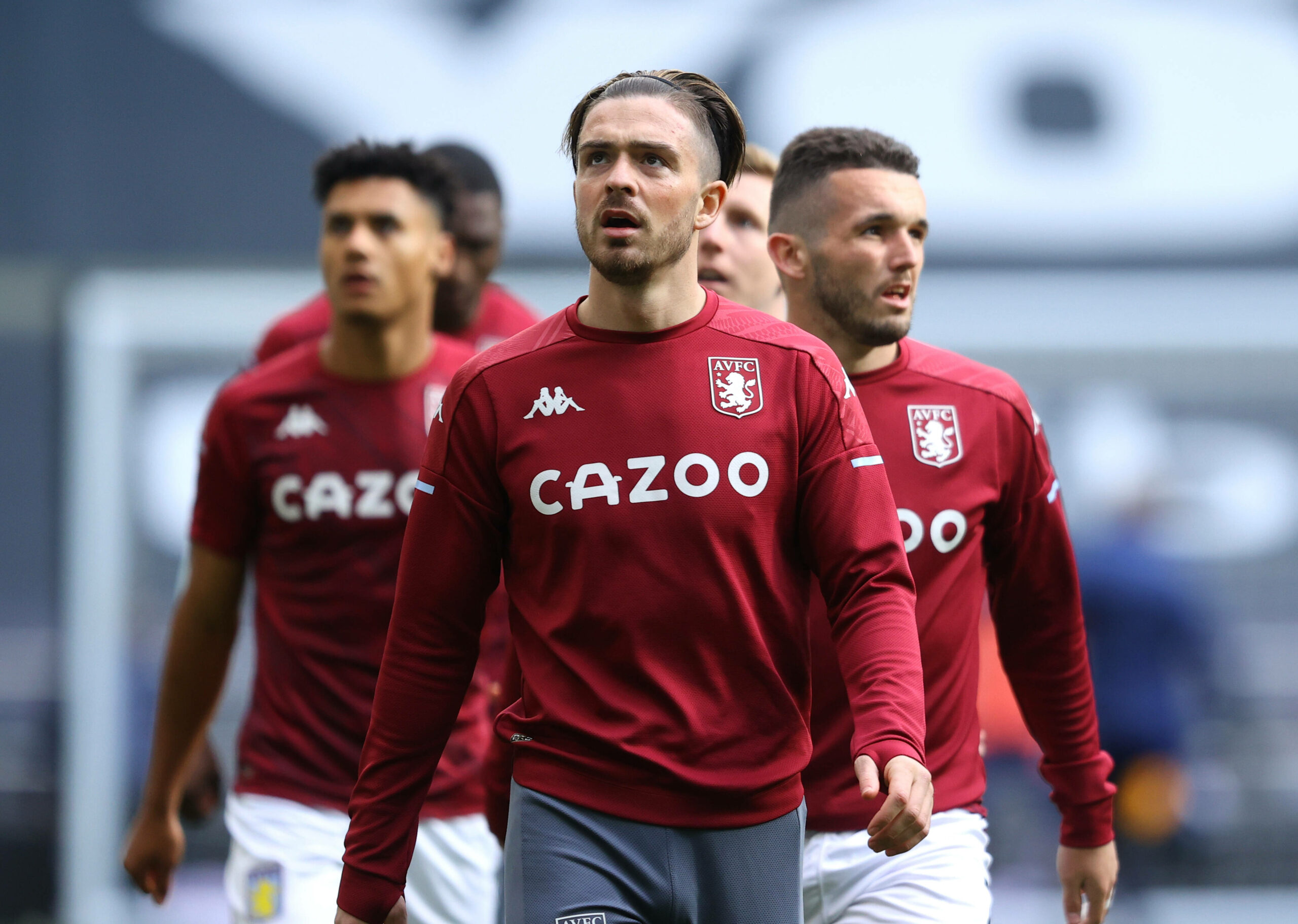 Manchester City are on the verge of reaching an agreement with Aston Villa for the transfer of Jack Grealish in what would be a Premier League record-breaking deal, The Athletic reports.

City first expressed their intent to lure Grealish to the Etihad Stadium in June, and the club are now in the final stages of negotiations with Villa on course to accept a deal worth £100 million.

The 25-year-old’s transfer would make Grealish the most expensive British player of all time, surpassing the £85m Real Madrid spent on signing Gareth Bale from Tottenham Hotspur in 2013.

The deal would also mark the most expensive transfer to date in the Premier League, with Paul Pogba previously holding the accolade following his £89m return to Manchester United from Juventus in 2016.

Grealish has played for his boyhood club since the age of six and has captained the team since March 2019.

The Birmingham-born star was previously linked with a move away from Villa Park in 2018, only for the club to survive relegation on the final day and then-boss, Steve Bruce, persuading Grealish into signing a new deal.

It was Manchester United lurking in the wings in 2020 as Villa’s Premier League status remained uncertain.

However, the club once more pulled off a remarkable escape and the Villa hierarchy tied Grealish down to a £140,000-per-week deal.

Since the club’s promotion back to the Premier League in 2019, Grealish has been Villa’s leading man with his technical prowess and dynamic presence on the pitch.

In 96 appearances in England’s top division, Grealish has registered 15 goals and 16 assists, an impressive record seeing his side have only recently established themselves as a stable Premier League club.

His dribbling, without question, is one of the best in the league, and his low centre of gravity makes him a nuisance for defenders to read.

In limited appearances at this summer’s European Championships, Grealish came up trumps with two vital assists in the group stage for England and again against Germany in the round of 16.

Grealish’s dazzling cameos led to calls throughout the tournament from fans and pundits alike to see the attacking midfielder afforded more minutes.

A move to City would provide the Villa captain with the chance to perform on the biggest stage in the Champions League, a competition a player of Grealish’s calibre deserves to be competing in regularly.

With the Cityzens yet to taste success in Europe’s top competition, Grealish’s arrival would add unquestionable flair to Pep Guardiola’s side and could prove to be the missing piece in the club’s hunt for European glory.

Villa enjoyed a successful 2020/21 Premier league campaign, narrowly missing out on a top ten finish and have shown they mean business this summer.

The club announced the signing of Bayer Leverkusen winger Leon Bailey on Tuesday morning and were bold in their pursuit of Emile Smith Rowe before the youngster put pen to paper on a long-term contract with Arsenal.

It has been reported two more attacking-minded players will join Bailey at Villa before the transfer window closes.

Naturally, the Villa faithful are struggling to come to terms with their captain’s departure from their beloved club. Many took to Twitter to make their feelings known.

There is no doubting Grealish’s unconditional love for the club he has been with since kicking a football for the first time.

However, the playmaker has been understandably tempted by the prospect of playing in a side managed by one of the game’s most innovative managers.

A player of Grealish’s dazzling quality deserves to be competing for the highest honours, and a move to City’s star-studded squad will no doubt provide him with the opportunity to achieve such ambitions.