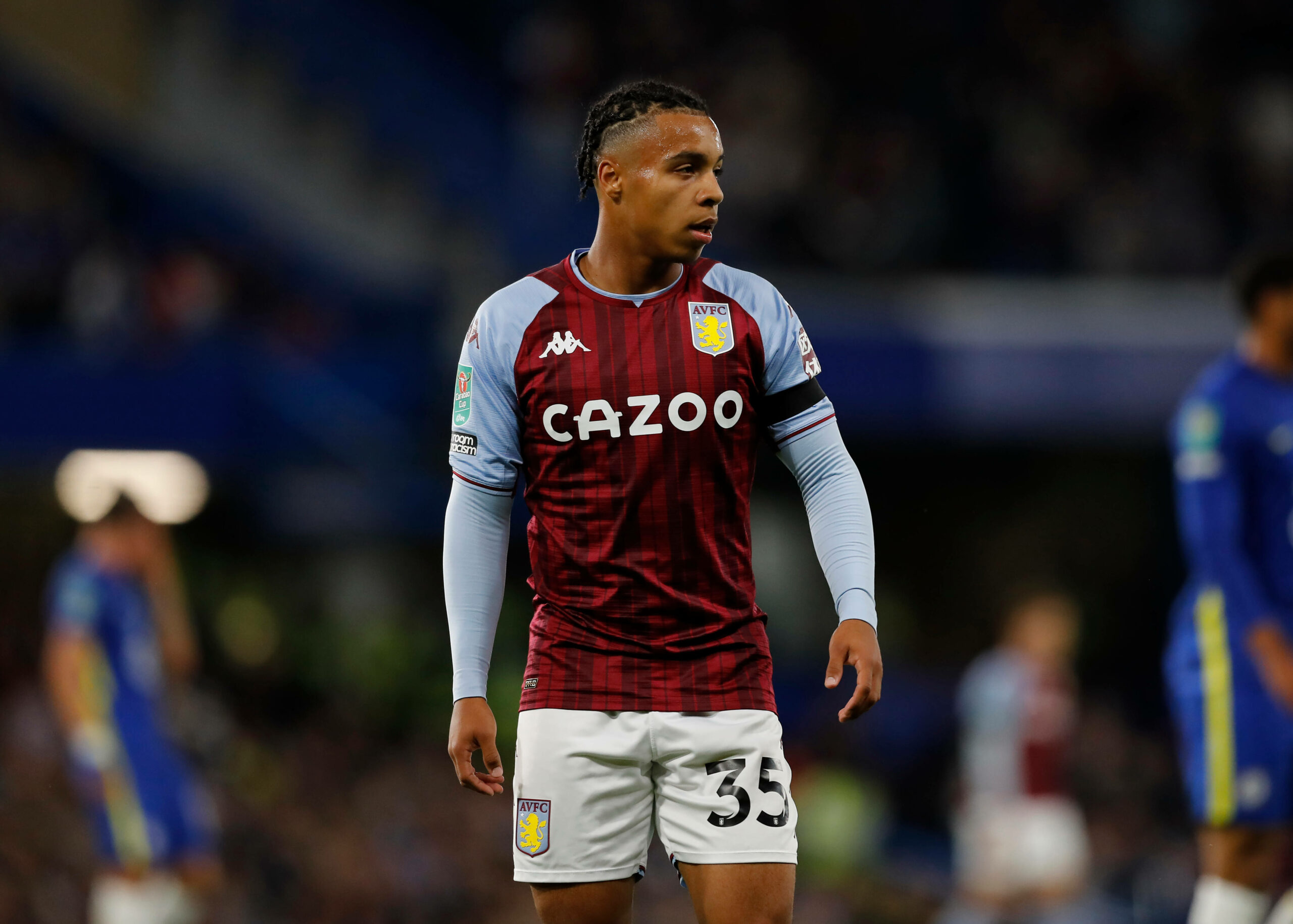 Aston Villa are prepared to hand an improved deal to striker Cameron Archer to avoid him leaving on a free transfer next year, Football Insider reports.

The 19-year-old is regarded as one of the hottest young prospects at the Midlands outfit, and he has impressed in the Carabao Cup this term with four goals from two outings.

He bagged a hat-trick in the 6-0 thumping of Barrow last month. Dean Smith rewarded him with a surprise start against Chelsea last night, where he scored the equaliser.

Archer’s current deal with the club expires at the end of the season, and he is free to negotiate a pre-contract with an overseas club when the transfer window reopens in January.

Several top Premier League teams are also watching his progress, but Villa remains optimistic about handing him a new deal with a big hike on his weekly wages.

Archer has hit the headlines for Villa with his Carabao Cup performances, but he has yet to make his Premier League debut, having been an unused substitute in the last three games.

With Danny Ings and Ollie Watkins in the club’s ranks, he may not break into the starting XI but has the opportunity to make an impact off the bench to further boost his credentials.

He has a big decision to make regarding his future in the coming months. He will have to remain patient for playing time with Villa, who signed several big-name players this summer.

The club have high ambitions of pushing for European football, but they are currently in a transitional phase as they are still coping with the summer departure of Jack Grealish.

Archer could become a key player for Villa in the long term, but there could be foreign clubs playing in Europe that may be willing to hand him an assured starting role next season.