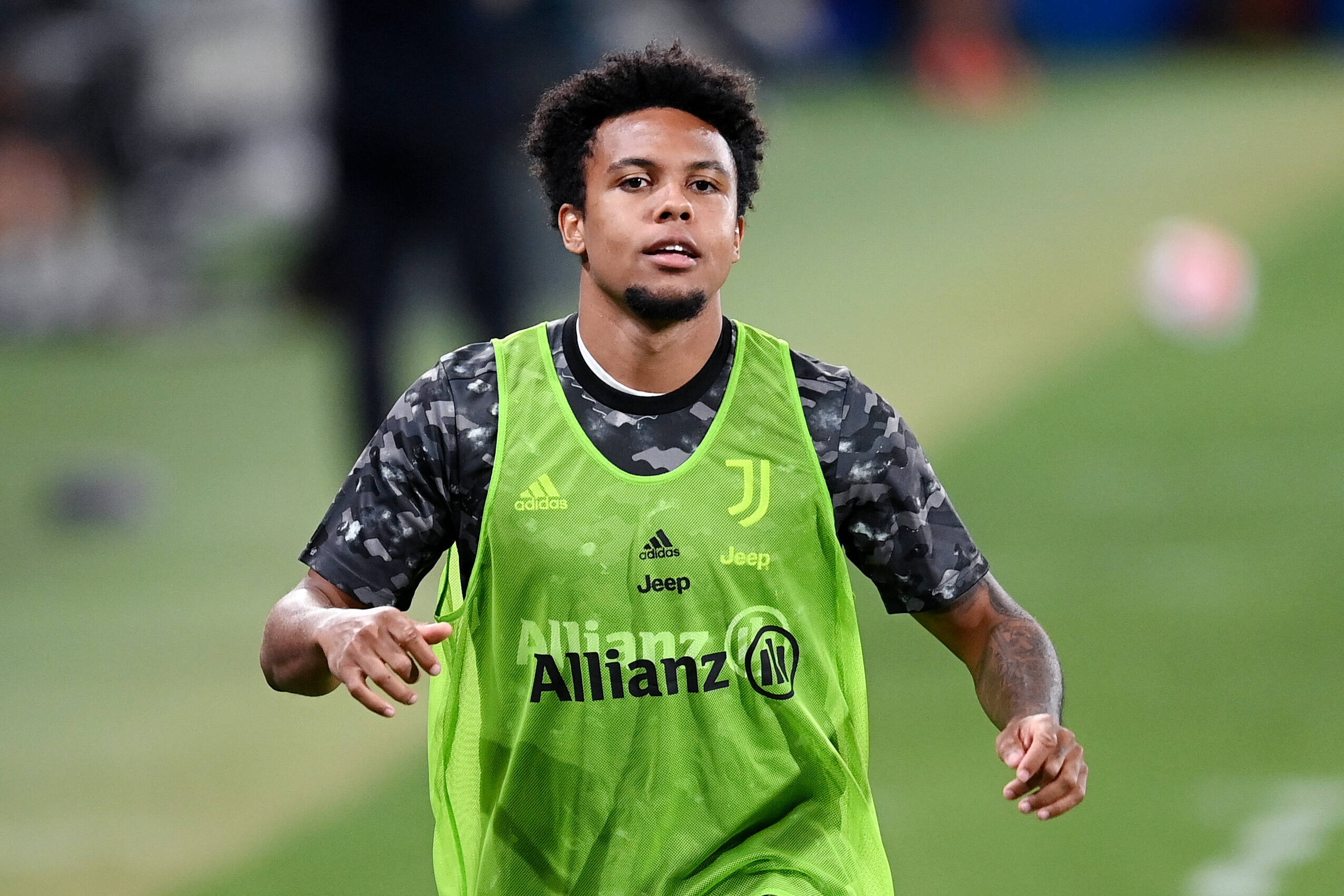 Aston Villa will attempt to land the signature of Juventus midfielder Weston McKennie when the transfer window reopens, The Sun reports.

The United States international made 46 appearances during his debut campaign for the Bianconeri last term but was restricted to 52 minutes per game.

He was offered to several clubs before the summer transfer deadline, but none were willing to commit to a loan deal with an obligation to buy.

McKennie has been told that he is free to leave the club for the right offer. Villa, who have regularly been linked with him, will make an approach in January.

Villa made five signings during the recent transfer window, but most were focused on bolstering their attack.

They also added quality competition in defence in the form of Ashley Young and Axel Tuanzebe (loan).

However, it was suggested that they were eyeing a midfielder with the ability to make goalscoring contributions.

Southampton’s James Ward-Prowse was high on their radar, but they were put off by the £50 million price tag.

McKennie was linked towards the end of the transfer window, but a deal never materialised.

Villa could return for the 23-year-old in January, but they can anticipate stiff competition for his services.

Tottenham Hotspur were also credited with an interest in McKennie during the final days of the transfer window.

Spurs were eyeing a possible swap deal involving Tanguy Ndombele, but a deal was never on the cards.

With no suitable offers to offload Ndombele, the club opted to stall their pursuit of the Juventus man.