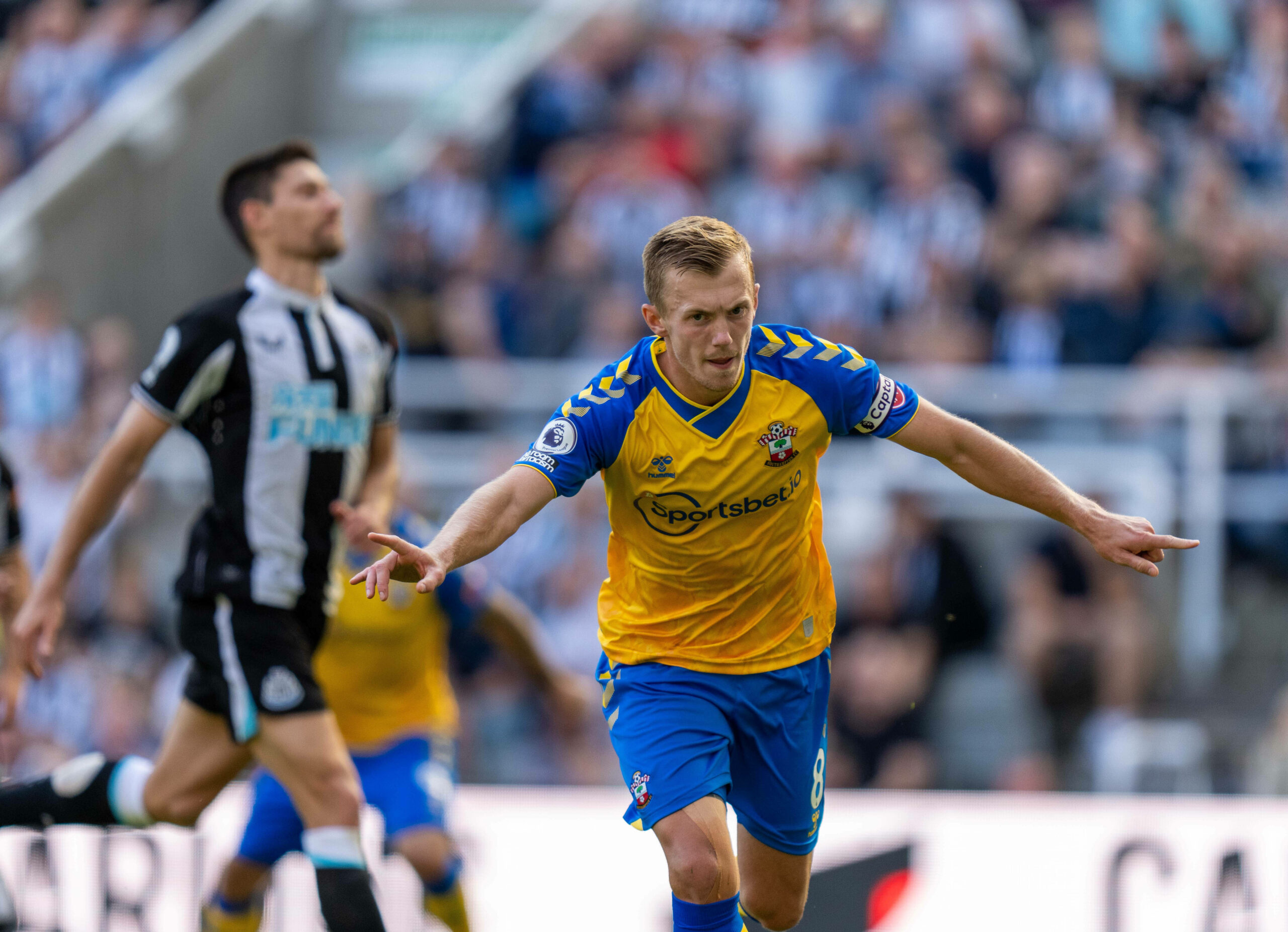 The Midlands outfit were tipped to sign a midfielder earlier this summer, and they were heavily linked with a move for Saints captain Ward-Prowse.

Their opening bid of around £25 million was turned down by the Saints, who eventually handed a new five-year contract to the 26-year-old.

It is now reported that the Saints had placed a £40m price tag on Ward-Prowse’s head, and they were willing to accept a lesser fee up front for a transfer.

While Ward-Prowse was also open to joining Villa, his representatives took the interest as an incentive to convince the south coast outfit to offer an improved deal.

The club were happy to sanction the renewal, having just sold Danny Ings to Villa. They were reluctant to lose both of their main assets in the same transfer window.

Ward-Prowse has been a consistent performer for the Saints. Over the past 12 months, he has taken his game to the next level with key goal contributions.

He bagged nine goals and seven assists from 44 outings last term. He was identified as an ideal addition for Villa, who were eyeing more creativity from midfield.

Ward-Prowse looks set to stay put with the Saints for the season at least. He could attract more interest if he can replicate his form during the current campaign.

Meanwhile, Villa may look to pursue another central midfielder at the turn of the year. They may have their sights on landing Juventus’ Weston McKennie.

The club were linked with him in the final days of the summer window but were put off by the Bianconeri’s demands for a loan deal with a permanent buy clause.

There could make a fresh approach when the transfer window reopens. Tottenham Hotspur could also be in the mix to sign McKennie after a failed swap proposal.