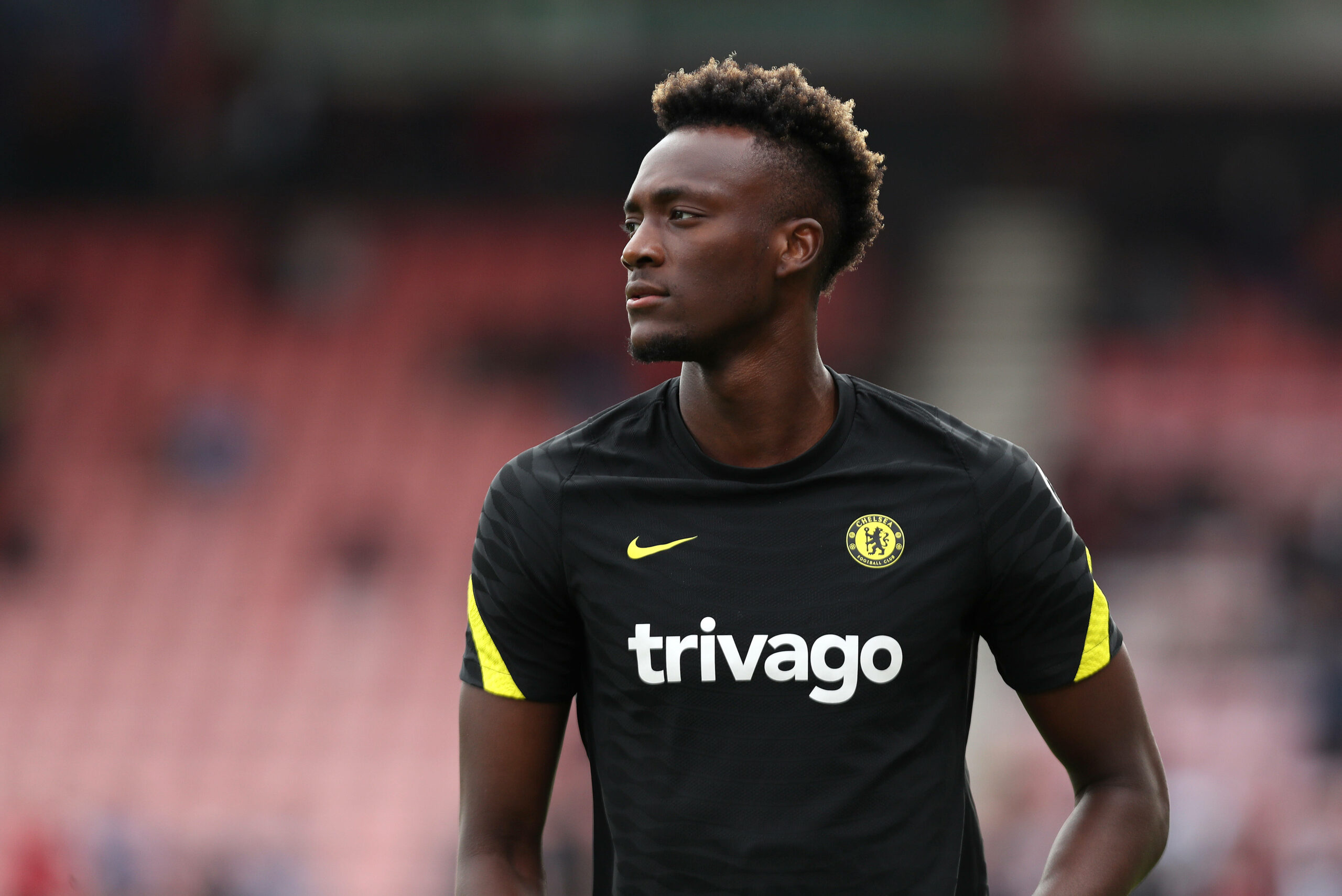 As reported by The Telegraph, the 23-year-old forward features towards the top of Dean Smith’s shortlist, with the Blues holding out for a sizeable £40 million price tag.

Abraham has fallen out of favour at Stamford Bridge since Thomas Tuchel replaced Frank Lampard in the dugout back in January.

Although the English marksman played a prominent role under the previous manager, his game time has dwindled on the back of Tuchel’s arrival.

Despite being handed just 83 minutes of top-flight action in the second half of the season, Abraham finished the 2020/21 season as Chelsea’s joint-top goalscorer.

Unfortunately, it was not enough to convince Tuchel to play him instead of high-cost additions, Timo Werner and Kai Havertz.

As a result, Abraham is on the verge of waving goodbye to Chelsea, with Villa and several other Premier League clubs waiting in the wings.

Villa are particularly interested in wrapping up a deal with the London outfit, considering they have fond memories of the Englishman’s previous spell with the club.

Abraham excelled during a season-long loan in the Midlands back in 2018/19, completing the campaign as the club’s top scorer with 26 goals.

After playing a pivotal role in Villa’s return to England’s top-flight, Smith is keen to bring him back to the club this summer.

Villa already have Ollie Watkins to lead the line, but Wesley Moraes’ long-term injury left them with no cover.

Abraham is their preferred option, but it will take a substantial financial sacrifice to convince Chelsea to green-light the move.