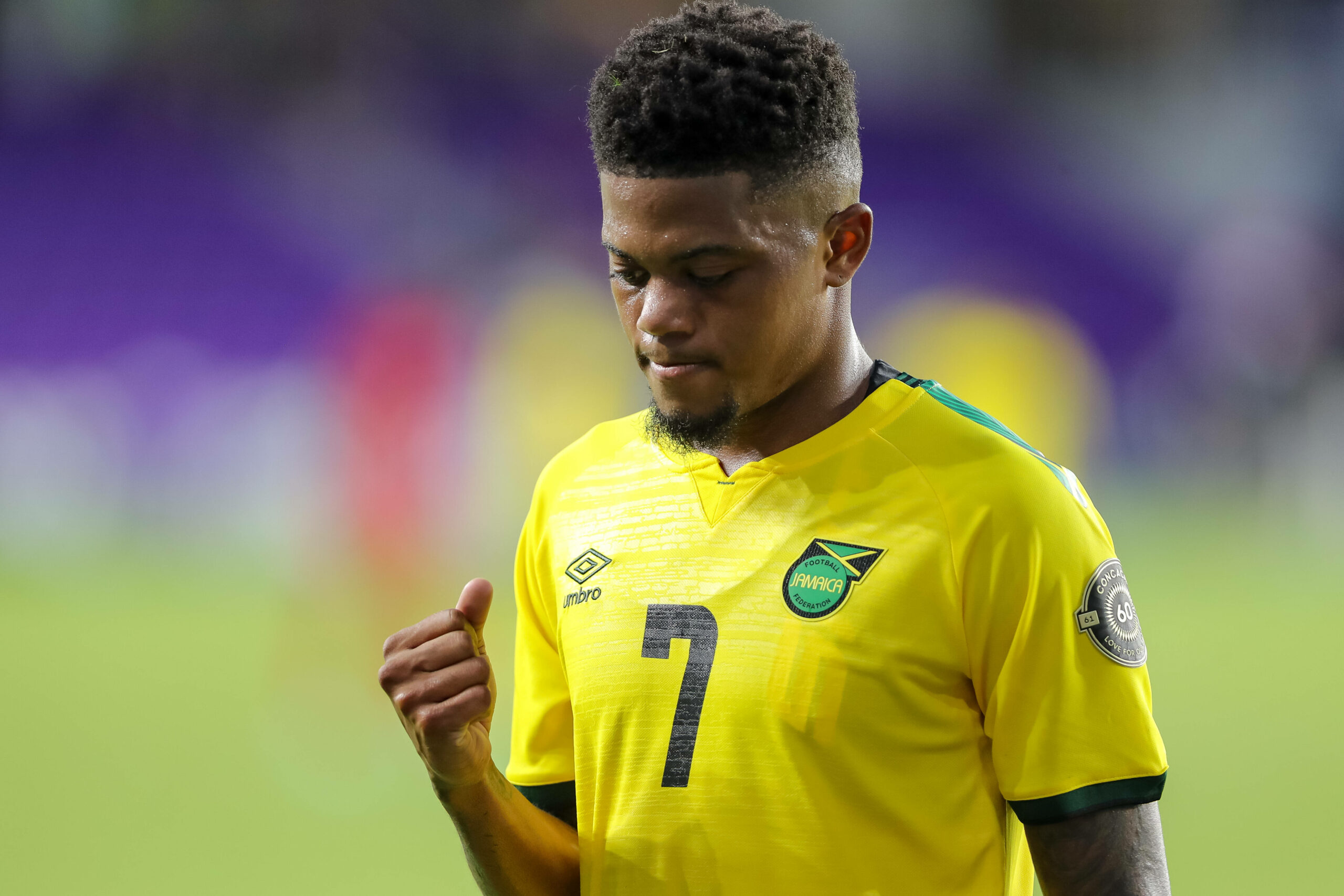 According to the Daily Mail, the Bundesliga found Villa’s formal £25m bid for the Jamaica international unsatisfying as they want more cash for the in-demand star.

The Lions are seeking a new forward in the market in light of intense speculations about Jack Grealish’s imminent departure for Manchester City.

Despite pinning a hefty £100m price tag on their skipper’s head, it seems the Cityzens are determined to bring the Englishman to the Etihad this summer.

Villa’s prime attacking target was Emile Smith Rowe, but the youngster extended his contract at Arsenal after several failed attempts to move to Villa Park.

Dean Smith has already secured the services of Emiliano Buendia, who was an absolute beast for Norwich City in the Championship last season.

Additionally, Ashley Young returned to Birmingham as a free agent after running down his contract at Inter Milan.

However, Smith wants to add more depth and quality to his side and sees Bailey as the right profile.

The 23-year-old has been one of the most eye-catching Bundesliga stars over the past few seasons, drawing attention from numerous top clubs across Europe.

Known for his blistering pace, devastating left foot and tricky dribbling, Bailey is widely regarded as one of the hottest prospects in Europe’s top-five divisions.

AC Milan are also interested in taking the youngster to Serie A.

Bailey enjoyed a stellar 2020/21 season, tallying 15 goals and 11 assists from 40 appearances in all competitions.

His contract at the BayArena is due to expire in two years, and this summer could be the last opportunity for Leverkusen to make a substantial profit from his departure.