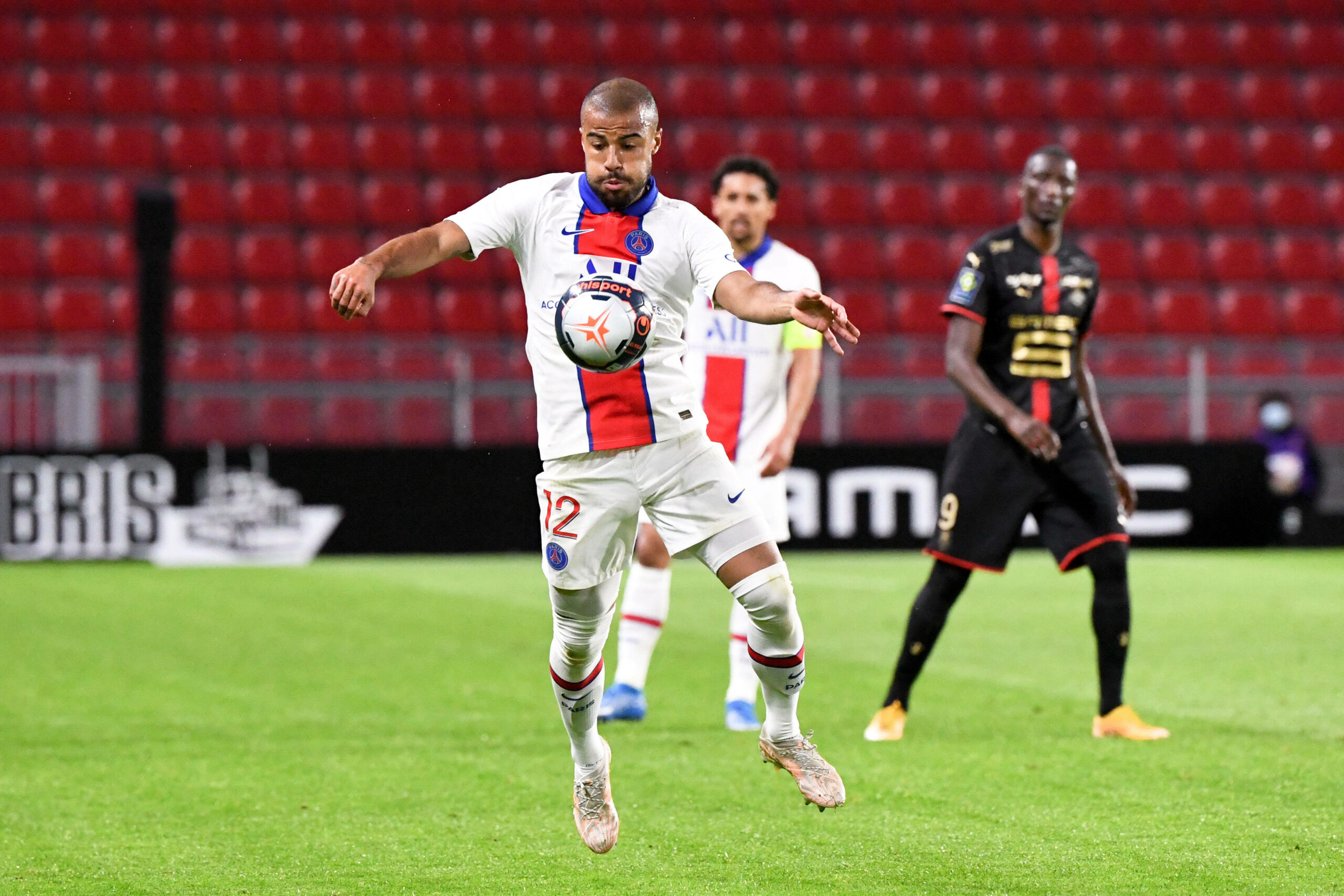 Paris Saint-Germain are reluctant to get rid of Rafinha Alcantara, who has recently emerged as a transfer target for Aston Villa and AC Milan.

According to Mundo Deportivo, Les Parisiens have no intention of selling the ex-Barcelona playmaker despite his peripheral role at the Parc des Princes.

After failing to convince Ronald Koeman to hand him a prominent role at Barcelona, Rafinha swapped Camp Nou for Paris in October 2020, recording an assist in his Ligue 1 debut 11 days later.

However, the 28-year-old’s career in France has hardly been a fairytale so far, with the Brazilian recording just 15 league starts for PSG in his maiden campaign.

Rafinha’s topsy-turvy journey in Paris was expected to come to a close when the club announced the signing of Georginio Wijnaldum from Liverpool earlier this summer.

The Dutchman’s arrival will notably increase competition for places in Mauricio Pochettino’s team, which might reduce the playmaker’s game time even further.

With Wijnaldum and Marco Verratti expected to cover Pochettino’s preferred double-pivot and Leandro Paredes and Ander Herrera in the mix, Rafinha faces limited first-team football in the French capital.

However, the Paris boss seems content to keep the former Celta man on board.

The player himself is also enthusiastic about the prospect of spending another season in Ligue 1 despite his questionable role in the team.

Meanwhile, Villa and Milan were interested in offering the attacking midfielder an escape route from France.

Following a mid-table finish in 2020/21, the Lions are looking to pile more pressure on European promotion next season and have acted in the transfer window accordingly.

Emiliano Buendia already arrived from Norwich City this summer on the back of a breathtaking Championship campaign with the Canaries.

Ashley Young, who was one of the central figures in Inter Milan’s triumphant Serie A season, returned to Villa Park after ten years.

Villa are also working on several other deals as Dean Smith hopes to strengthen multiple areas of the squad.