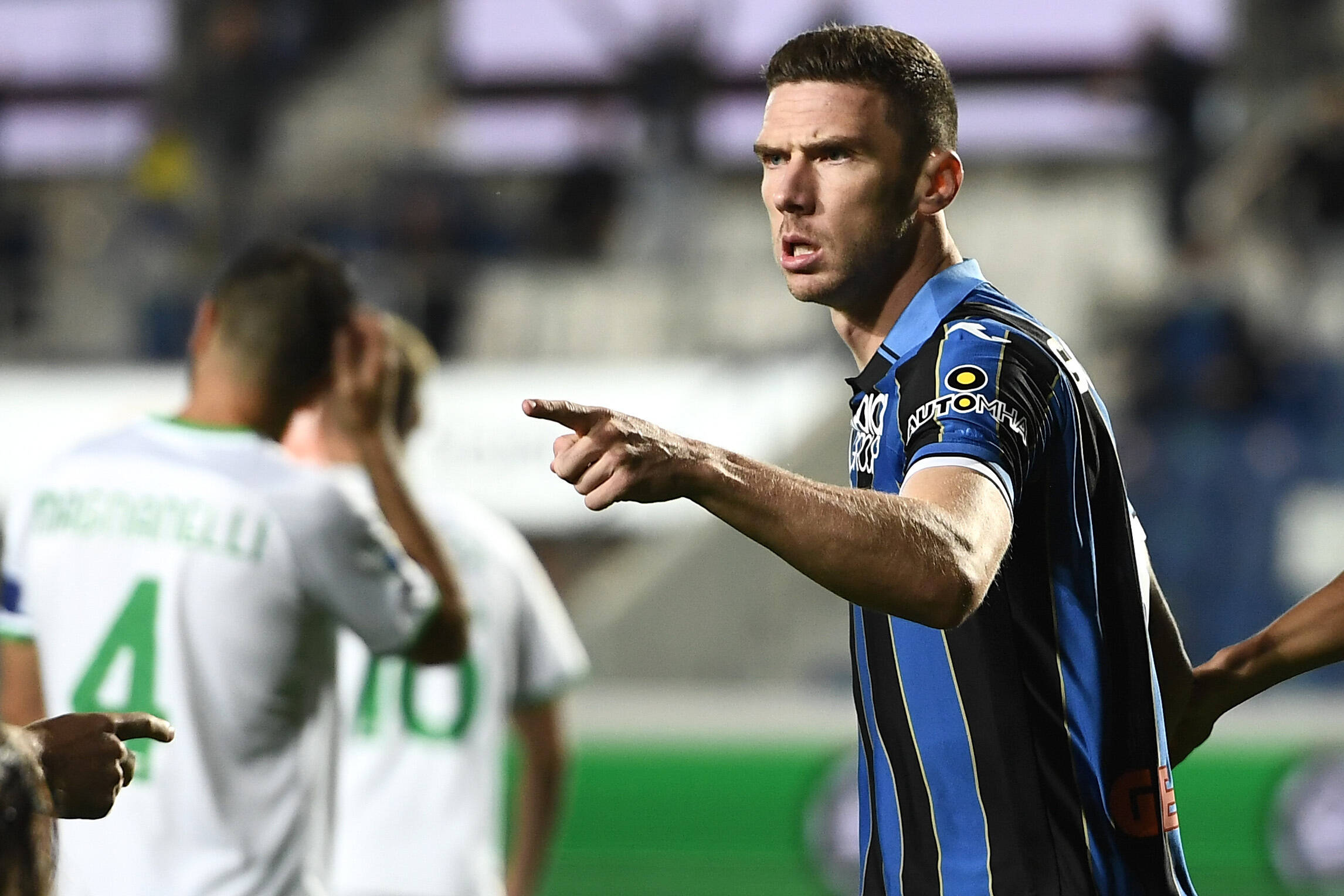 Atalanta have reportedly slapped a £25.7 million price tag on their in-demand wing-back Robin Gosens amid talks about Manchester City’s interest in the German.

According to Italian publication Calciomercato, La Dea are ready to negotiate their versatile star’s sale after turning down approaches from Man City and Leicester City in the summer.

While enjoying a rise to stardom in Bergamo, Gosens has played his way into Germany’s national team and attracted plenty of attention from across Europe.

Although he began his career at the Gewiss Stadium as a left-back, the 27-year-old’s technical skills, pace and crossing ability have seen Gian Piero Gasperini use him further up the pitch lately.

In addition to his darting runs down the left flank, he is also comfortable cutting inside and shooting from distance.

Gosens has developed into one of the most prolific defenders in Serie A over the past couple of years.

He racked up 12 goals and eight assists in all competitions last season (via Transfermarkt) en route to earning a starting berth in Germany’s line-up at the European Championships.

Despite Die Mannschaft’s torrid Euro 2020 campaign, Gosens enjoyed a stellar tournament, including his eye-catching showing against Portugal during the group stage.

With less than two years left to run on his current contract, Atalanta could be willing to negotiate the German’s departure in the summer to avoid the risk of losing him on a free transfer the following year.

Pep Guardiola is on the lookout for a new offensive-minded left-back following Benjamin Mendy’s underwhelming experience at the Etihad Stadium.

The Frenchman has never hit his stride in the Premier League since joining in from Monaco in summer 2017, forcing Guardiola to use defensive midfielder Oleksandr Zinchenko as a makeshift left-back over the past couple of seasons.

Gosens’ bursting runs, tactical awareness and respectable technique make him a perfect candidate to replace Mendy on the left.

However, Leicester boss Brendan Rodgers is also a big admirer of the former Heracles man despite landing Ryan Bertrand on a free transfer in the summer.

The Foxes brought in ex-Gosens’ teammate Timothy Castange from Atalanta in summer 2020, with the Belgian full-back going from strength to strength at the King Power Stadium since then.

Encouraged by Castagne’s immediate progress in the Midlands, Leicester are now keen on pairing the 25-year-old up with his former comrade.

But the Premier League clubs are not alone in the race for Gosens’ signature as reigning Serie A champions Inter Milan also look to be in the mix.