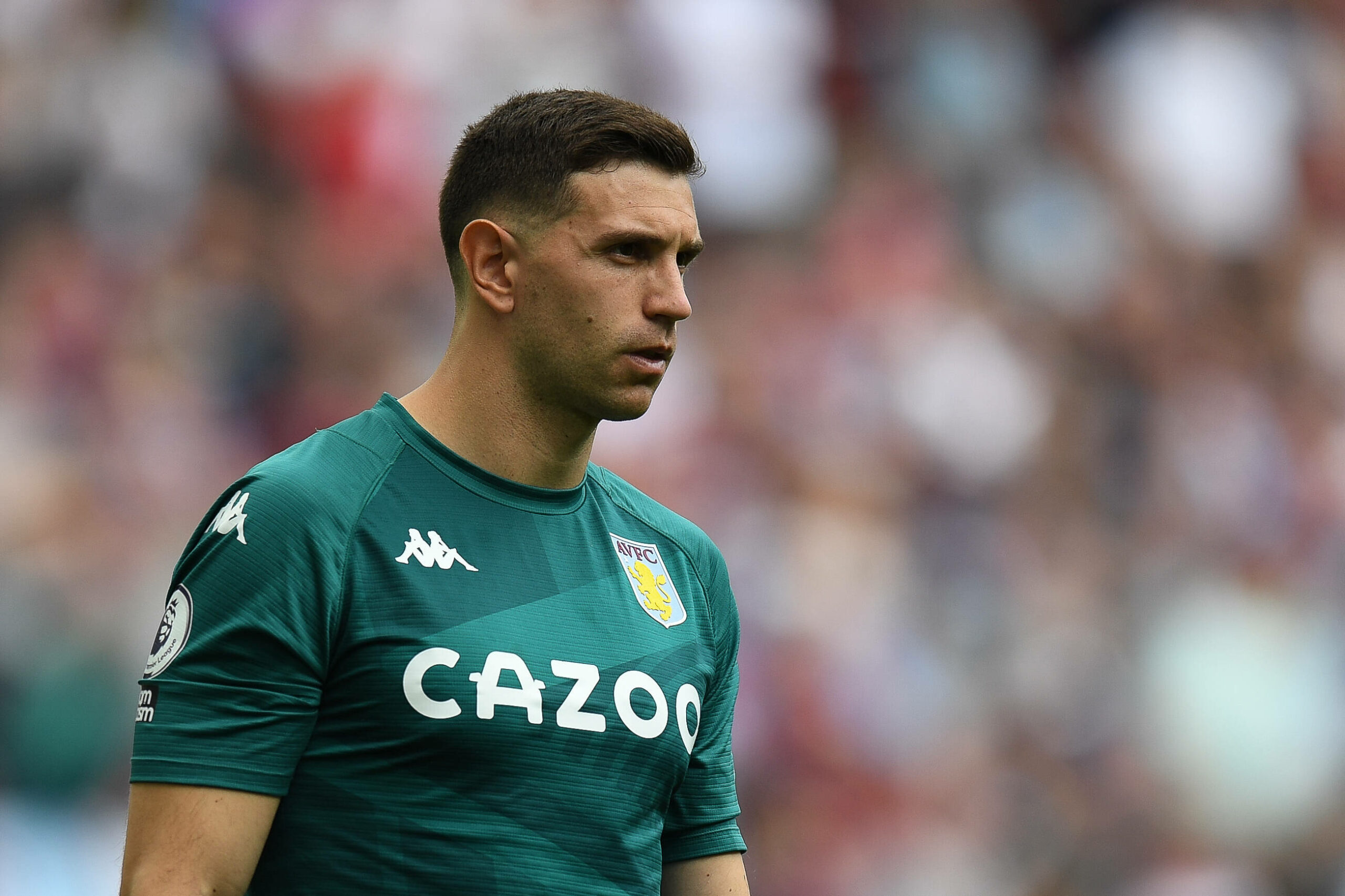 Oblak is widely regarded as one of the world’s best shot-stoppers, but there is uncertainty whether he will extend his contract beyond June 2023.

The Madrid giants recently agreed to re-sign Antoine Griezmann on a two-year loan from Barcelona with an obligation to buy for around €40 million.

However, in the process of doing so, there are close to reaching the salary cap limit and would consider a high profile exit at the end of the season.

Oblak could be sold by the Spanish champions if they don’t find a suitable agreement over a renewal. Martinez is seen as an ideal replacement.

Martinez built his reputation with Arsenal during the final months of the prolonged 2019/2020 season. He started regularly after Bernd Leno’s knee injury.

The Argentine put in a string of excellent performances between the sticks, helping them win the FA Cup once more.

Despite this, the Gunners decide to sell him to Villa last summer as Leno remained the number one for Mikel Arteta.

Martinez had an excellent debut league season for Villa with 15 clean sheets. He was key to their 11th-place finish.

He has since made his debut for Argentina and recently starred in their Copa America triumph in Brazil.

At 29, Martinez is finally realising his full potential, and it appears that Atletico have taken note of his performances.

While his wage demands may be reasonable, Atletico may have to pay a hefty price to convince Villa to sell.

Martinez is valued at €35m by Transfermarkt, but it won’t be a surprise if Villa demand over €50m for his services.