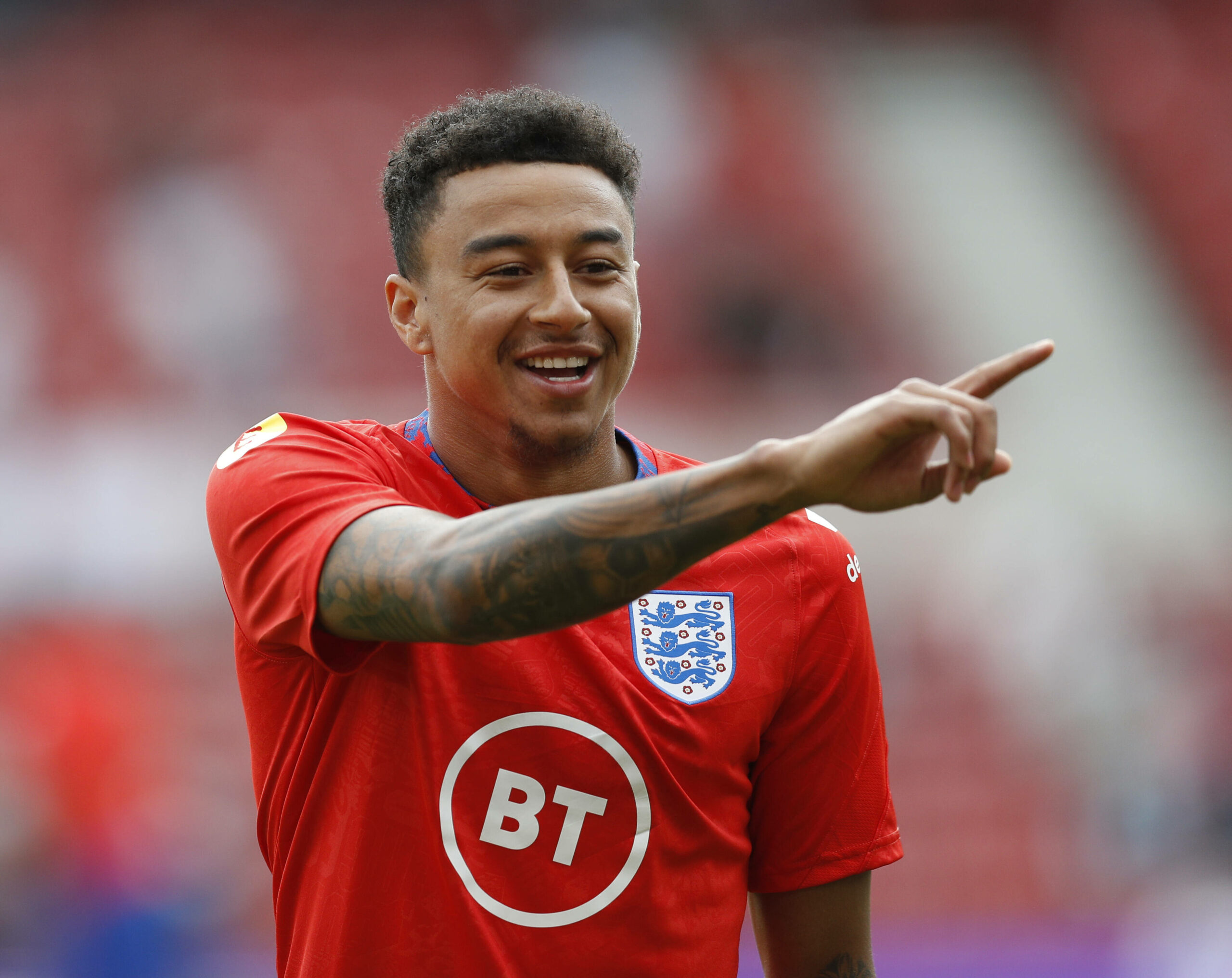 Atletico Madrid are assessing the possibility of launching a summer bid for the resurgent Manchester United winger Jesse Lingard.

Despite boasting one of the fiercest attacking lines in Europe’s top-five divisions, the reigning La Liga champions are interested in signing Lingard, 90min reports.

The 28-year-old is United’s homegrown star, having come through the ranks at Old Trafford before earning his first senior contract in 2011.

He had since grown into one of the Red Devils’ first-team regulars before enduring a massive dip in form under the stewardship of Ole Gunnar Solskjaer.

The Englishman decided to cut short a two-year misery at the Theatre of Dreams and team up with West Ham United on a six-month loan back in January.

It turned out to be one of the smartest choices as Lingard underwent quite a renaissance at the London Stadium, emerging as one of the Premier League standout performers in 2020/21.

During his brief stint under David Moyes, he clocked up nine goals and five assists in just 16 league outings to return to the national team after a two-year hiatus.

Once Jadon Sancho’s arrival becomes official, attacking potential at United will be bursting at the seams, which means the Red Devils may have to offload Lingard in the coming weeks.

Atletico are ready to offer the winger a long-term contract at the Wanda Metropolitano, particularly in light of growing speculations about Saul Niguez’s departure for Barcelona.

Diego Simeone is an admirer of Lingard and will challenge West Ham for his signature.

The Hammers are hell-bent on landing the Englishman this summer but have yet to find an agreement with United over the price.