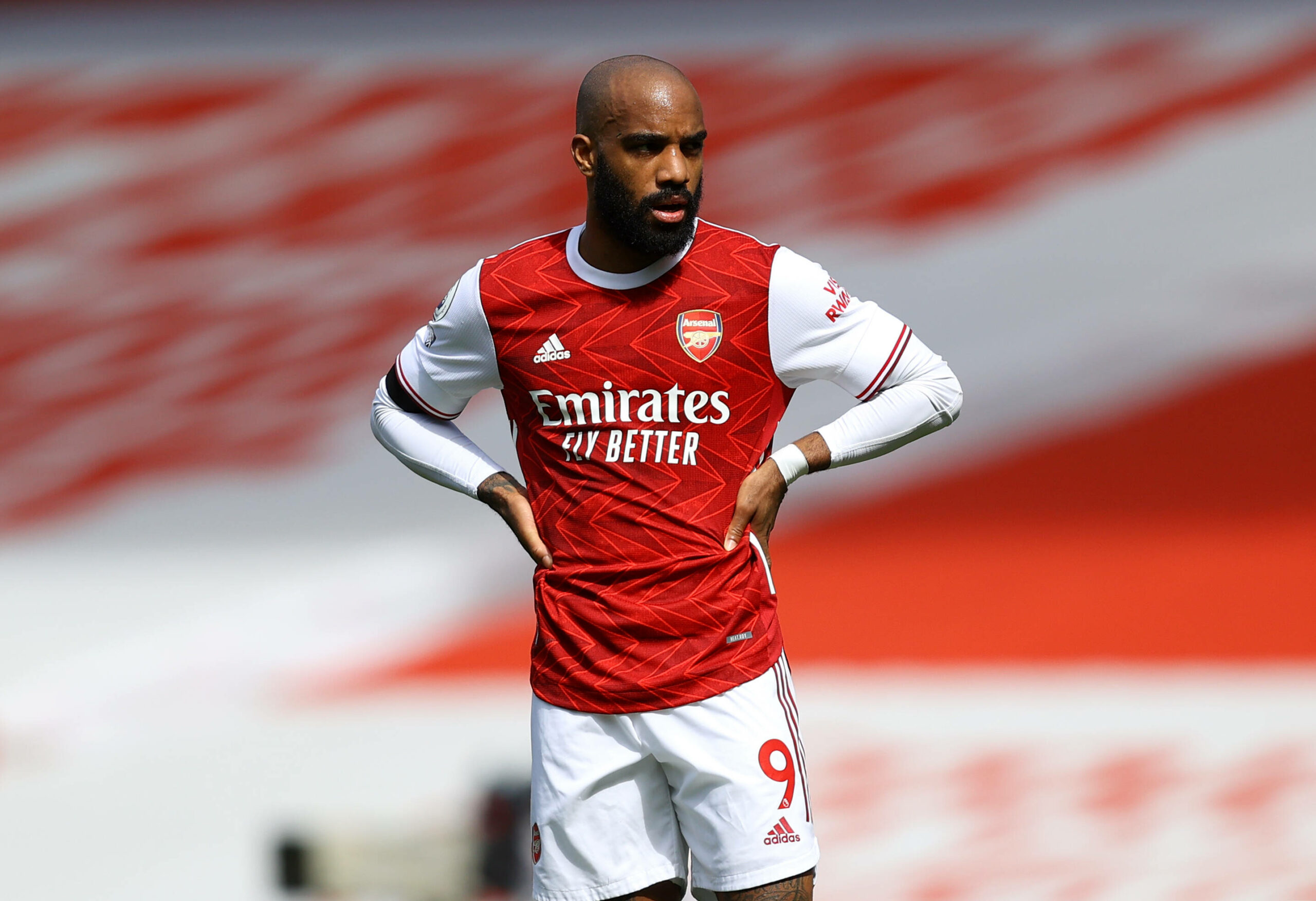 Atletico Madrid have rekindled their interest in Arsenal striker Alexandre Lacazette, according to Italian publication Calciomercato.

The reigning La Liga champions harbour long-term interest in the Frenchman and could take him to Spain in a cut-price deal this summer.

Atletico were interested in bringing in Lacazette last summer but failed to strike an agreement with Arsenal.

However, the 30-year-old has less than a year remaining on his current contract at the Emirates and could be available for a reasonable price this time around.

The Gunners won’t let Lacazette exit London on a free transfer at the end of next season and are ready to negotiate his departure for a fee of around £15 million.

Despite his irregular playing time, the ex-Lyon forward was Arsenal’s top scorer last season, having tallied 17 goals in all competitions.

Still, Mikel Arteta is keen to revamp his attacking options in the ongoing transfer window and could sell Lacazette to fund his spending campaign.

Arsenal have earmarked Chelsea outcast Tammy Abraham as an ideal reinforcement, but they will have to fork out around £40m to get the deal over the line.

The English striker, who was the Blues’ joint-top scorer last season, has already given his consent for a switch across the town.

Meanwhile, Diego Simeone is a long-term admirer of Lacazette.

The Argentine tried to take the striker away from Ligue 1 back in 2017, but he failed to pull the deal through due to a transfer ban imposed by FIFA.

Atletico signed Luis Suarez from Barcelona last summer, which proved to be a season-changing decision.

The Uruguayan led Los Rojiblancos to a long-awaited league title, but he is in the autumn of his career and needs adequate support in the front third.

Angel Correa and Joao Felix both struggled for consistency, forcing Simeone to dive into the market pool this summer.