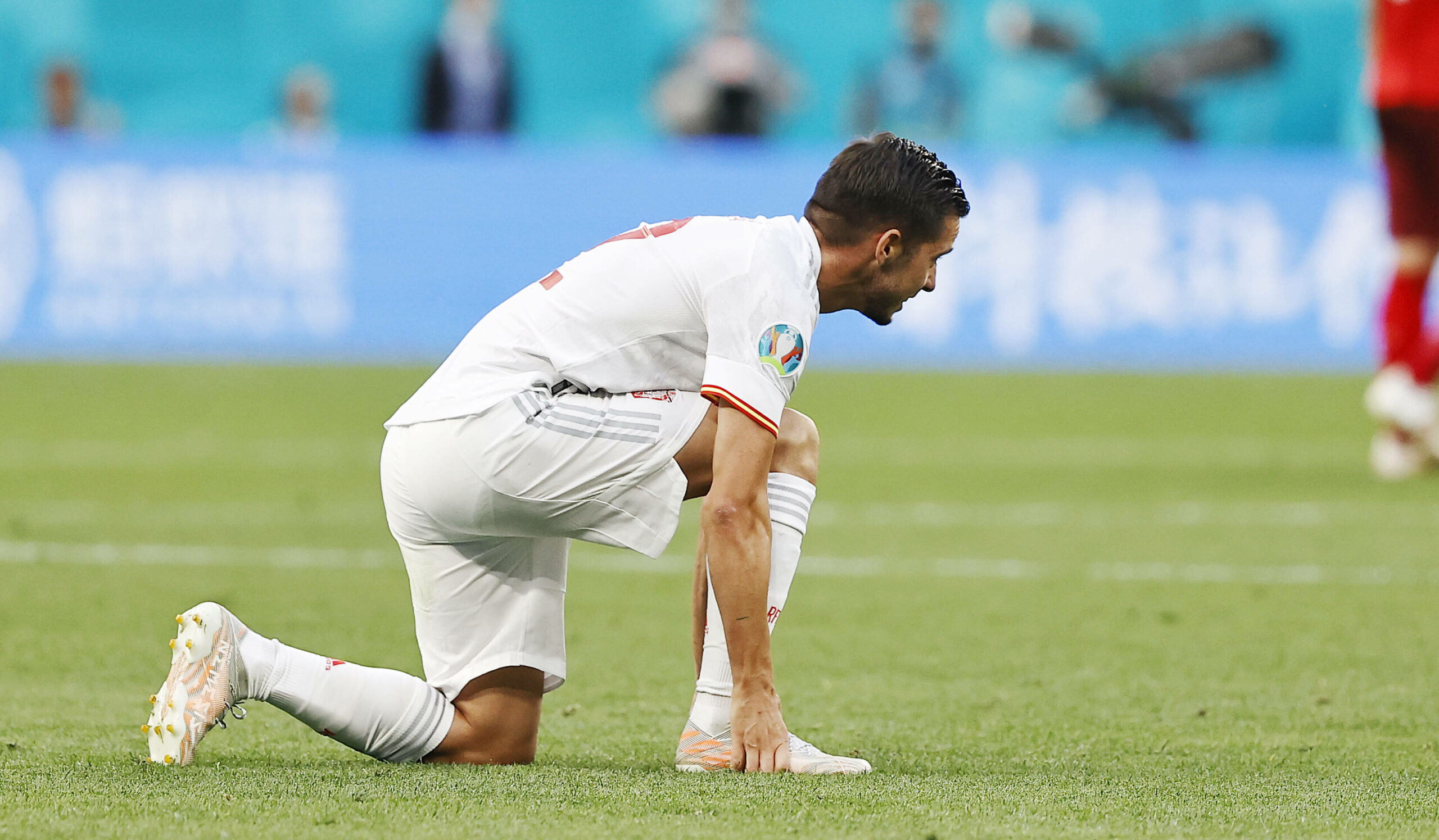 Inter Milan and Lazio have been joined by Atletico Madrid in a keenly-contested transfer race for Paris Saint-Germain forward Pablo Sarabia.

According to Le Parisien (via AS), the defending La Liga champions have added the Spanish star to their shopping list and are ready to rival the Serie A sides for his signature.

Sarabia left Sevilla to join PSG in 2019 and has since gone on to record ten goals and seven assists from 48 Ligue 1 appearances, most of which came from the substitutes bench.

Despite his bit-part role at the Parc des Princes, the 29-year-old was one of Spain’s headline performers at Euro 2020.

He racked up two goals and one assist from three starts at the European Championship as La Furia Roja reached the semi-finals before being crashed out by eventual champions Italy.

Sarabia’s eye-catching displays for the national team this summer have drawn attention from Inter and Lazio.

PSG even considered using the Spaniard as a makeweight in a deal to sign the Biancocelesti striker Joaquin Correa.

However, Lazio president Claudio Lotito made it clear he only wants cash for his quicksilver forward, with his price tag set at around €35million.

Inter are also assessing the possibility of landing Sarabia as they look for depth and quality to bolster their hopes of retaining the Serie A crown.

The Italians could end up empty-handed, now that Atletico identified the ex-Getafe man as a transfer target.

Los Rojiblancos can offer the Spaniard a route back to his homeland, where he spent eight memorable years.

Diego Simeone’s team will undergo a slight overhaul in the summer, with Saul Niguez expected to leave the capital to join Barcelona in a swap deal involving Antoine Griezmann.

The Argentine is in the market for a new attacking midfielder to challenge Yannick Carrasco and Thomas Lemar for the place in the starting line-up, and Sarabia fits the profile