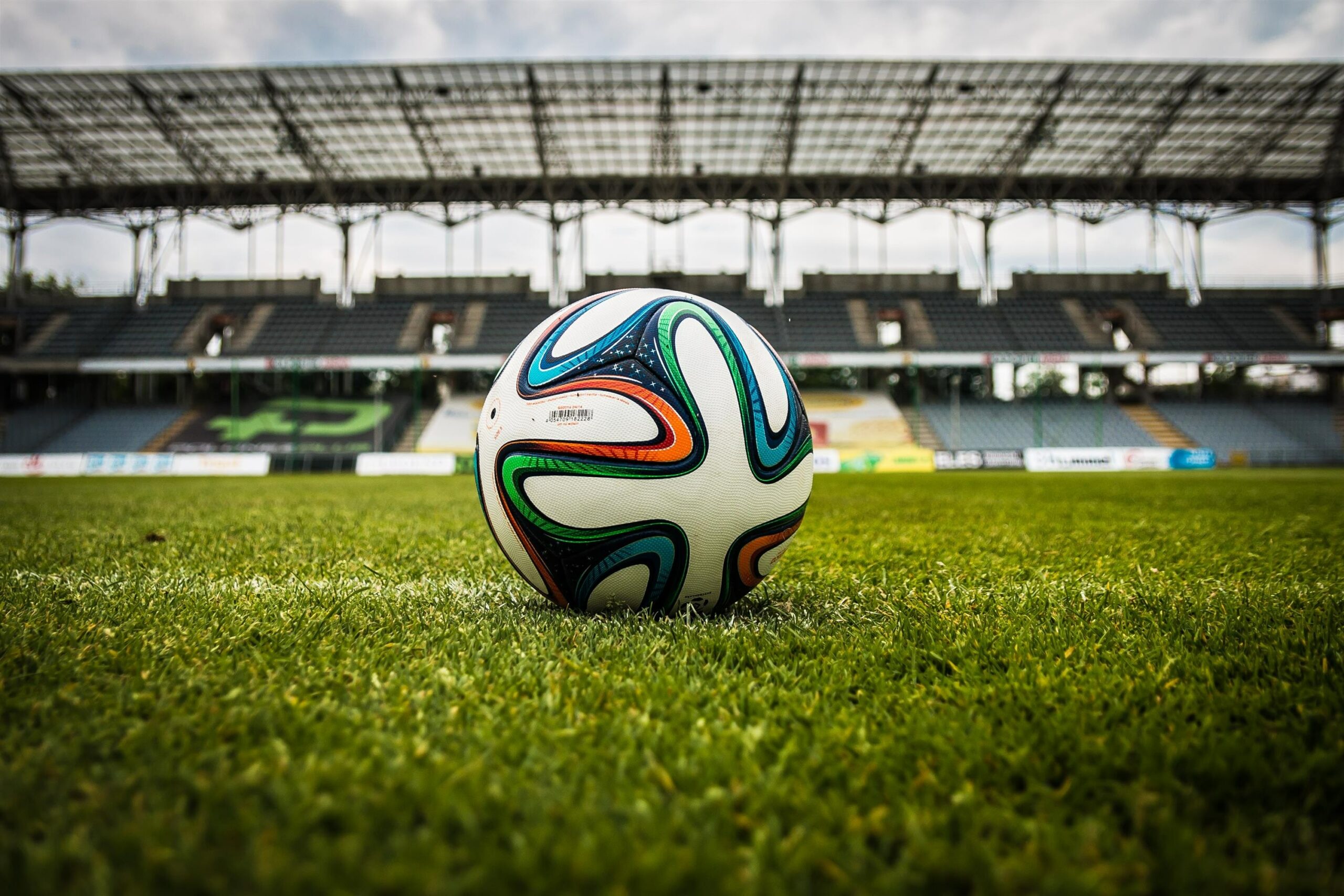 According to Italian journalist, Fabrizio Romano, the Rojiblancos have turned down United’s opening bid for Trippier.

The 30-year-old defender, who won the La Liga title with Atletico last season, has been targeted by the Red Devils, with Ole Gunnar Solskjaer keen to bolster his full-back areas.

Romano hasn’t disclosed how much United have offered, but one can fairly guess it was below Atletico’s expectations. The club value the England international at around £35m (40m Euros).

Trippier has a contract at the club till 2023, but the former Tottenham full-back wants to return to England.

Earlier this month, The Mirror reported that Trippier is already house-hunting in the UK and that he has told his friends he wants to move to Old Trafford.

The vastly experienced full-back was named in the Liga Team of the Year, where he grabbed six assists in 28 appearances.

Trippier is a versatile full-back who can play at both right and left flank, and he would be a superb signing for the club.

Solskjaer wants to add some competition for Aaron Wan-Bissaka, who is the only senior right-back at the club, and Trippier fits the bill. He can also play as a cover for Luke Shaw if needed.

United’s opening bid probably was too low for Atletico to even consider. The Red Devils may point out his age and depreciation value, but the decision rest with Atletico who are not actively looking to offload him.

If Trippier enjoys a solid Euro campaign with England, Atletico may even increase their asking price. United, meanwhile, are reportedly edging closer to land Jadon Sancho from Borussia Dortmund.