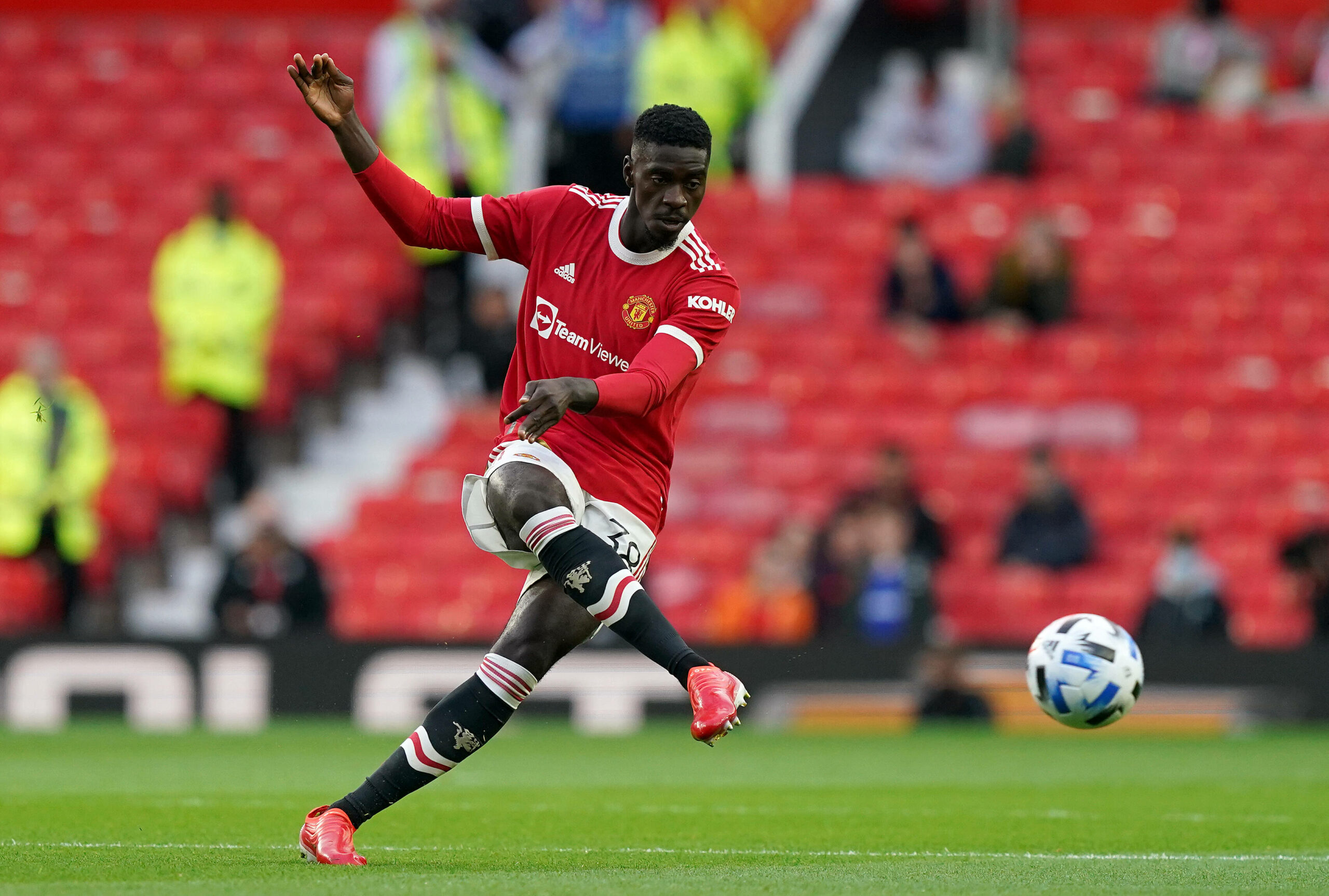 Axel Tuanzebe is reportedly set to cut short his Manchester United nightmare and secure a season-long loan move to Aston Villa in the coming days.

As relayed by Sky Sports, Villa have struck an agreement with United over the 23-year-old’s temporary move to the Midlands.

Tuanzebe has less than a year remaining on his current contract at Old Trafford and is expected to extend it for another year before sealing a move to Villa Park.

United will exercise the extension clause before allowing the talented defender to join Villa for the third time.

Tuanzebe first linked up with Villa on a six-month loan in January 2018, spending the second part of the season in Birmingham.

Despite his sporadic appearances, Dean Smith decided to give the youngster another shot the following year, which turned out to be a massive hit.

Tuanzebe played a significant part in Villa’s promotion-winning 2018/19 Championship campaign, helping the side return to the top-flight after a three-year hiatus.

However, the centre-back’s sparkling displays for the Claret & Blue Army ensured his return to United, where he failed to hold down a regular starting berth.

With the arrival of Raphael Varane from Real Madrid, his chances of breaking into Solskjaer’s starting XI have suffered another devastating blow.

A departure was the only reasonable solution for the young prospect, who needs regular playing time to fulfil his potential.

Tuanzebe will have to fight Ezri Konsa and Tyrone Mings for a place in Smith’s starting line-up.

Despite Villa’s disappointing defensive record last season, the pair’s game time was never compromised due to a lack of reliable back-up options.

With Tuanzebe likely to become the club’s fourth signing this summer, Smith will have another solid defender to increase competition at the back.